When Will Knights of the Zodiac Season 2 Come Out on Netflix? 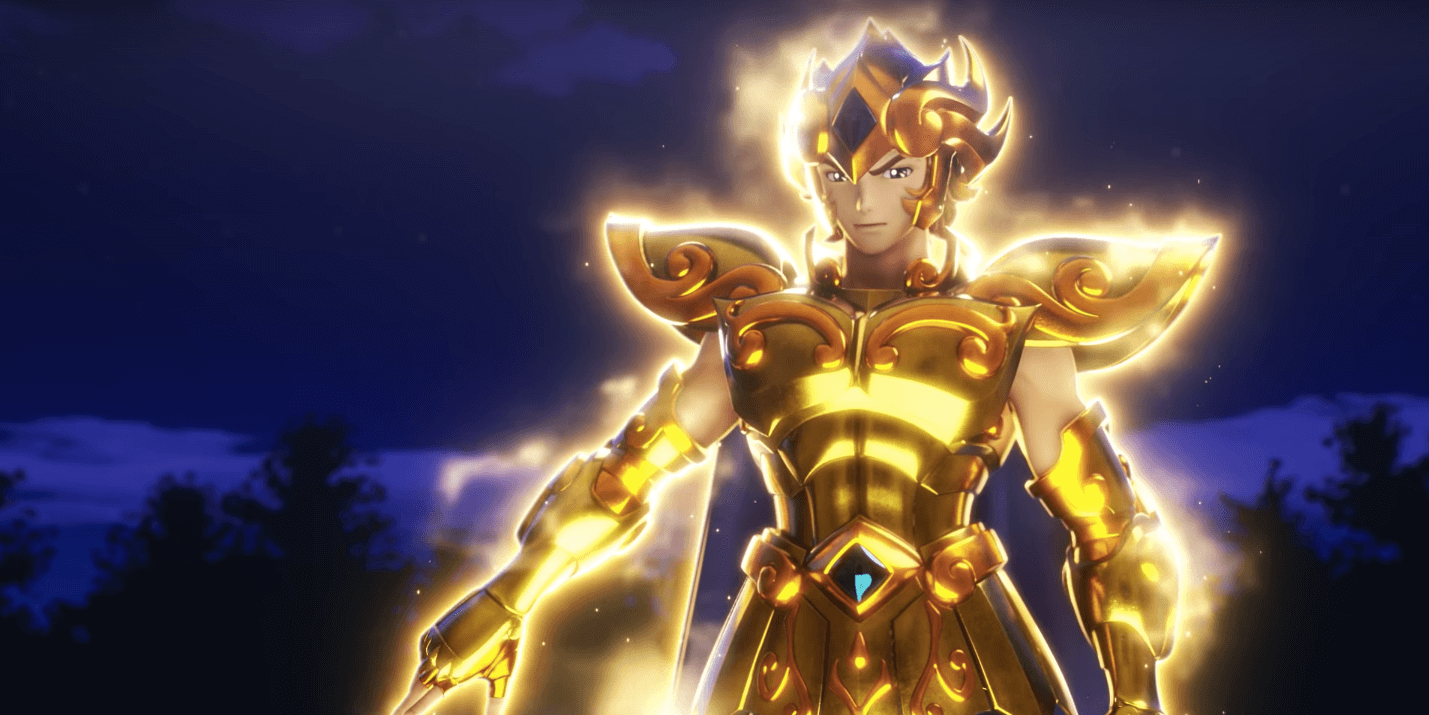 ‘Knights of the Zodiac: Saint Seiya’ is an anime that is created as a Netflix original and is based on the Japanese manga series with the same name, written by Masami Kurumada. Written by Eugene Son and directed by Yoshiharu Ashino, this animated web-series is inspired by the events of the original Saint Seiya franchise, one of the most notable mangas in Japanese history which has spawned multiple spin-offs to date.

Season 1 of the show premiered on Netflix in July 2019. Now, will there be a ‘Knights of the Zodiac: Saint Seiya’season 2? Read on to know all about it.

Knights of the Zodiac: Saint Seiya Cast: Who’s in it?

Knights of the Zodiac: Saint Seiya Plot: What is it about?

The Netflix show has almost the same premise as the manga series. It follows the Saints (also called Knights or Seinto) who are five mythical warriors. They fight wearing their sacred armors named Kurosu. The designs and patterns of their clothing are inspired by various arts, and they possess mystical energies named Kosumo (Cosmo). The Knights have taken an oath to protect the reincarnation of Athena, the Greek goddess. They have to defend her during the war against other Olympian gods who want to rule over Earth.

The show revolves around a teenager named Koga who gets assigned to become one of the 88 Knights who protect the goddess, Athena. Koga goes on a journey as the Pegasus Bronze Saint to defend Athena at any cost. The series also showcases the disputes between Goddess Athena and her sister Pallas. Due to their conflicts, the war is about to start.

The story takes place 25 years after the Holy Wars which happened in the 20th century. After reincarnation, the Goddess Athena comes down to Earth. She has to maintain peace on the land by following all her duties as a deity and by taking up arms against those who wish to dominate the planet. With the help of a new generation of Knights, Athena is ready to face new challenges and threats that plague the current era.

Koga is an orphan, who is sent to Greece to get the Bronze Cloth which is a piece of armor worn by the 88 warriors of Goddess Athena. After awakening his Kosumo, Koga becomes the Pegasus Saint. He goes back to Japan to find his elder sister.

In season 1, the Pegasus Saint Koga finds himself being friends with Dragon Ryuhou, Aria, Lionet Souma, Aquila Yuna and Wolf Haruto with whom he has to battle against the God of War, Mars. The Saints have to also save the Goddess, Athena before time runs out. Meanwhile, Athena needs to win the battle against Pallas and the Pallasite warriors. Athena and her Knights (Saints) plan an attack on Pallas in her fortress named Pallasvelda after plotting a detailed scheme to overthrow her.

Knights of the Zodiac: Saint Seiya Season 2 Release Date: When will it premiere?

‘Knights of the Zodiac: Saint Seiya’ season 1 premiered with its first half of six episodes on July 19, 2019, on Netflix. Each episode spans a run-time of 30 minutes. The first season was commissioned for 12 episodes, and we expect its second half, i.e. ‘Saint Seiya Knights of the Zodiac’ season 2, to release sometime in December 2019.

Now, the original source material from which this show was conceptualized gives a lot of scope for the story to go on. But a final decision will depend on the viewership numbers, ratings, and critical acclaim. And you should know that the first part did not open to a generally positive review. Most of the negative comments came from the animation of the show, which diverges from the original anime style and introduces a slightly glossy CGI. So let’s wait for the other half of the show to land on the platform and for Netflix to come up with an official announcement on the future of the show.

You can watch the official trailer for ‘Knights of the Zodiac: Saint Seiya’ season 1 below. You can head to Netflix if you wish to catch up on all the previous episodes from the series.