What Did Kobe Bryant Win an Oscar For? 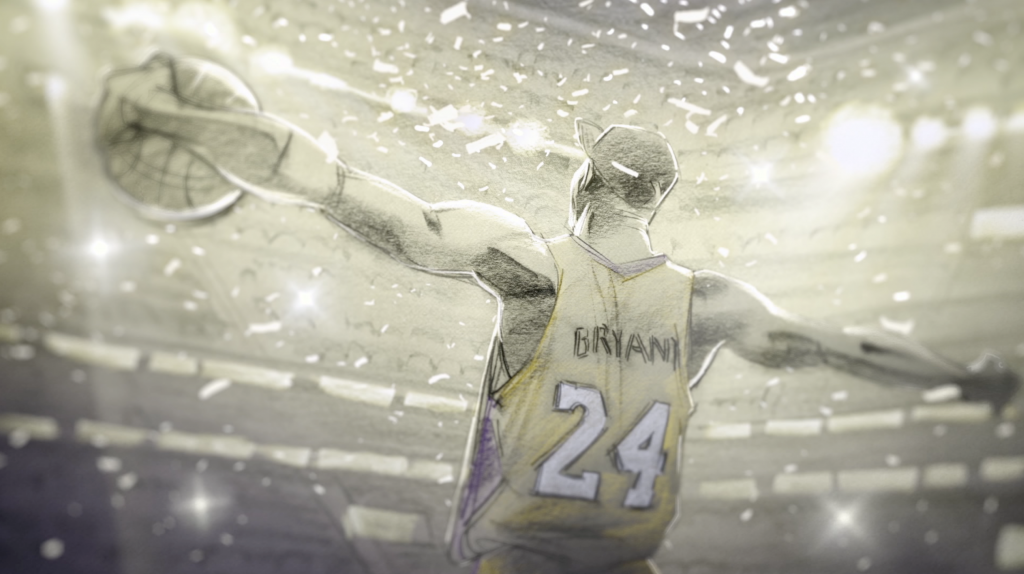 Amidst the heartbreaking news that Kobe Bryant has died, let’s not forget the legacy that the legendary basketball player has left behind. While his achievements on the basketball court are too many to count, some of you might not be aware that Bryant also has an Oscar to his name.

In 2018, Bryant won in the category of Best Animated Short. He took home the golden statuette for his film Dear Basketball, which is based on his 2015 poem of the same name that he wrote after announcing his retirement from the Lakers at the end of the 2015-2016 season. Bryant collaborated with renowned animation director Glen Keane and composer John Williams for the short.

After getting the nomination, Bryant tweeted his surprise. He would go on to ultimately win the Oscar and then said on stage, “As basketball players we’re really supposed to shut up and dribble. I’m glad we’re doing much more than that.” He would also later tell Jimmy Kimmel, ““This is not supposed to happen. I’m supposed to play basketball, not write something that wins an Oscar.”

What?? This is beyond the realm of imagination. It means so much that the @TheAcademy deemed #DearBasketball worthy of contention. Thanks to the genius of @GlenKeanePrd & John Williams for taking my poem to this level. It's an honor to be on this team. #OscarNoms pic.twitter.com/M2joyk9D1V

In this photo that Bryant shared on instagram, we can see how glad he is after winning the coveted trophy.

As we mentioned before, the Short Film ‘Dear Basketball’ is based on a poem that Bryant wrote in 2015. You can read the full poem here. In the film, you see Bryant describing his love for the game on the eve of his retirement from the NBA. From his dreams as a kid to his 20-year career, Bryant describes how basketball and he have given each other all they had. You can watch Kobe Bryant’s short film ‘Dear Basketball’ here.

The Academy, the organization that hands Oscars, tweeted its tribute to honor the legacy that Bryant has left behind. RIP.

They doubted a kid could make it in the NBA and he proved them wrong.

They doubted he could win a championship and he proved them wrong.

They doubted he could make movies and he won an Oscar.

Like all great artists, Kobe Bryant proved the doubters wrong.