Koi to Yobu ni wa Season 2: Everything We Know 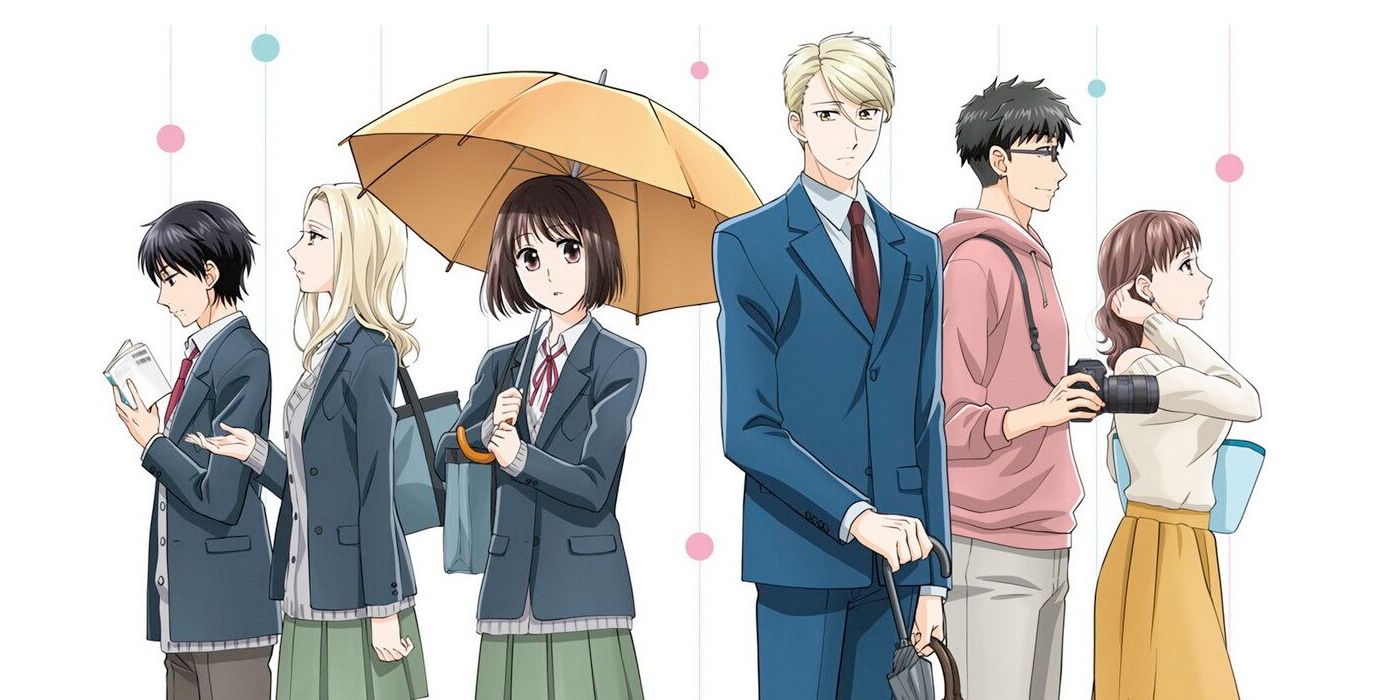 Based on a Japanese manga series written and illustrated by Mogusu, ‘Koi to Yobu ni wa Kimochi Warui’ or ‘It’s Disgusting to Call This Love’ or simply ‘Koikimo’ is an age-gap romance anime. The story revolves around the ever-changing relationship between 20-something womanizer Ryou Amakusa and 17-year-old high school student Ichika Arima. They meet when Ichika saves Ryou by preventing him from falling down the stairs. He later learns that she is the best friend of his sister, Rio. Ryou almost instantly develops a crush on Ichika, which the latter initially finds disturbing. But as the series progresses, and Ichika gets to know Ryou, she starts to reciprocate his feelings.

Following its premiere, the anime received a mixed response. While there are plenty of staunch defenders of the project and the source material it is inspired by, an almost equal number of people have criticized the anime for its depiction of age-gap romance. The show has recently concluded airing its inaugural season. If you are wondering whether there will be a ‘Koi to Yobu ni wa’ season 2, we got you covered.

‘Koi to Yobu ni wa’ season 1 premiered on March 29, 2021, on streaming platforms such as Crunchyroll, VRV, Amazon Prime (Japan) and concluded after airing 12 episodes on June 14, 2021. It began airing on Japanese TV a week after its digital premiere, on April 5, 2021. Studio Nomad (‘Dropkick on My Devil!’) developed the series, with Shunsuke Saitou serving as the producer. Naomi Nakayama helmed the directorial team while Yuuko Kakihara led the writing staff. As for the sophomore season, this is what we know.

The source material concluded after publishing 8 volumes between January 25, 2015, and March 25, 2021. As of early 2021, the manga series has sold over a million copies worldwide. The final episode of the anime adapts some of the last chapters of the manga.

Ichika is worried because she has stopped receiving calls from Ryou. When she tries to speak to Rio about it, her friend tells her to call Ryou instead. When Ichika tries to do so, Ryou seems cold and distant. Even when Ichika asks him to go to the museum with her, he declines, saying that he will be busy on those days. Later, Ryou brings this up in a conversation with Masuda, who shouts at him, telling him that it’s incredibly unfair of him to run away like this after everything he put Ichika through. One day, Ichika spots Ryou in a subway and tries to catch up. Ultimately, she shouts and manages to gain his attention. Ryou saves her from falling down the stairs just like she had all those months ago. They both confess their love for each other. Ryou kisses Ichika and promises her that he will wait until she is an adult.