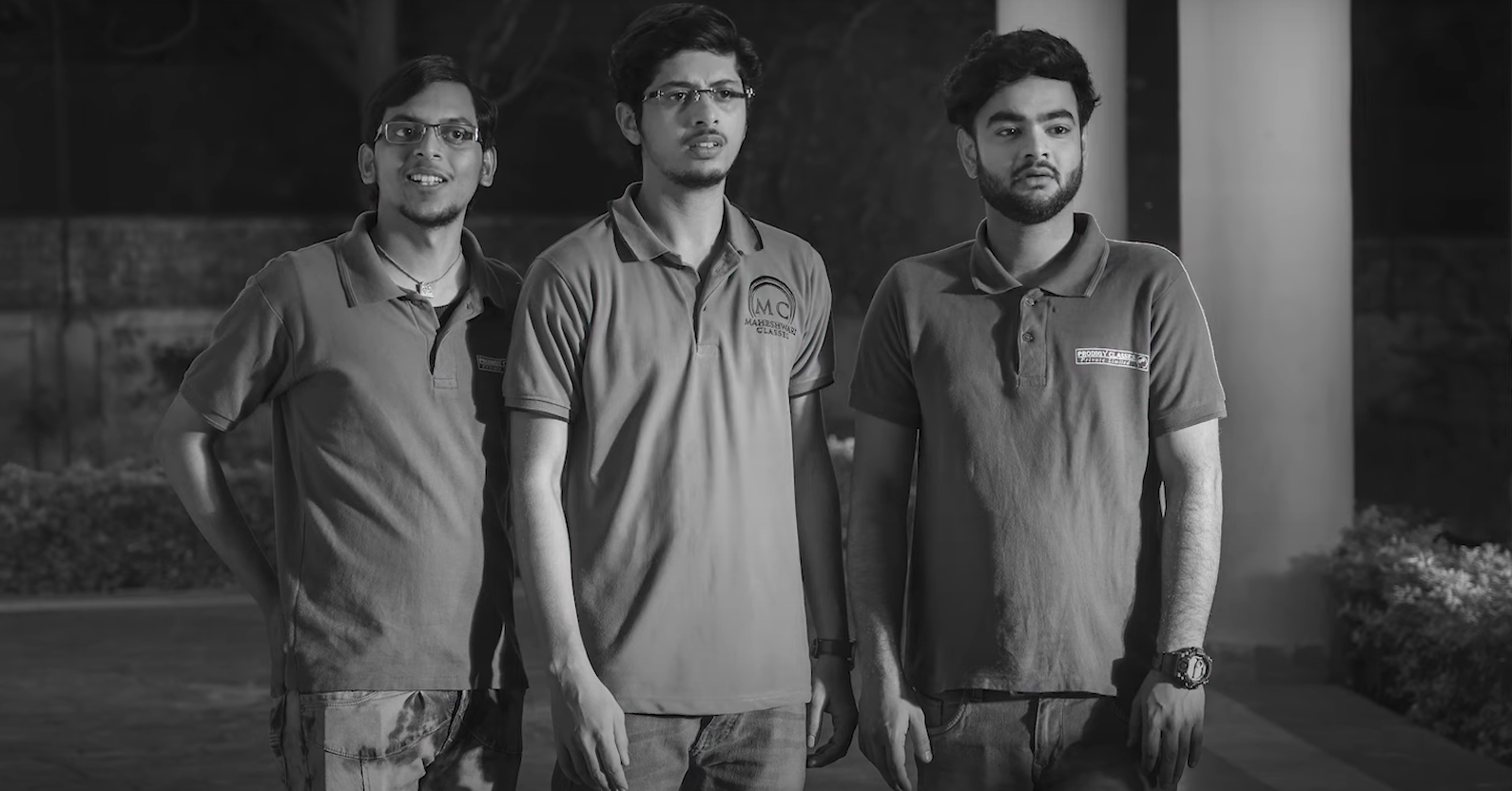 TVF and Netflix’s ‘Kota Factory’ is set against the backdrop of a high-pressure IIT (Indian Institute of Technology) coaching center, following the lives of teenager Vaibhav Pandey and his closest friends as they attempt to fulfill their academic dreams. Created by Saurabh Khanna, the show explores the powerful coaching subculture of Kota, Rajasthan. The show quickly became a fan favorite since it first graced screens on April 16, 2019.

Students across India connected deeply with the gripping and realistic premise of the show, while critics praised its rounded characters and decision to shoot in black-and-white. Thus, it is not surprising that after binge-watching season 2, fans are eagerly awaiting the third season to see the fate of Vaibhav and his close circle comprising Uday, Meena, Shivangi, Vartika, Meenal, and mentor Jeetu. Here’s everything you need to know about ‘Kota Factory’ season 3!

‘Kota Factory’ season 2 dropped in its entirety on September 24, 2021, on Netflix. The second season comprises five episodes with a runtime of 31-44 minutes each.

As far as the third season of the Indian show is concerned, here’s what we know. Netflix is yet to officially renew ‘Kota Factory’ for another installment. However, the ending of the second season indicates that at least another season will be needed to complete the story arcs of Vaibhav, Meena, Uday, and Jeetu. Right from the beginning, the show has been building up to the grueling IIT entrance exam that the students have worked towards their entire teenage lives.

Additionally, the show has received glowing reviews from both viewers and critics alike. This makes it even more likely that Netflix will soon officially recommission the show for another cycle. Taking into consideration the time required for filming and post-production, it seems possible that the third season will most likely drop by the end of 2022 or the beginning of 2023. If everything works out and the third season receives the green light, we can expect ‘Kota Factory’ season 3 to come out sometime in Q4 2022 or Q1 2023.

Kota Factory Season 3 Cast: Who can be in it?

It is likely that the main cast will reprise their roles in the potential season 3. The main cast members consist of Mayur More as Vaibhav Pandey, Alam Khan as Uday Gupta, Ranjan Raj as Balmukund Meena, Revathi Pillai as Vartika Ratawal, Ahsaas Channa as Shivangi Ranawat, Urvi Singh as Meenal Parekh, Rohit Sukhwani as Rohit, and Jitendra Kumar as Jeetu. If renewed, the third season will likely feature new additions to this well-loved lineup, as the storyline is expected to cover an even larger terrain.

Kota Factory Season 3 Plot: What can it be About?

Season 2 showcases Vaibhav tackling Maheshwari Classes’ strict environment, physics, jaundice, self-doubt, and a new friendship. Meanwhile, Meena gets distracted by a crush, Vartika becomes overwhelmed by mock tests, and Jeetu navigates unforeseen hurdles in his career. However, the end leaves viewers questioning the dark truths behind the heady success stories of coaching centers. With a noticeably grimmer tone and hard-hitting questions about self-esteem, sexism, peer pressure, the monopoly of coaching centers, and the impact of academia on identity, it delves deeper into the diverse issues of the characters.

It is likely that season 3 will finally see Vaibhav and the gang sit for IIT-JEE — the monumental exam they have been working towards since the beginning. It might also explore in detail Jeetu’s coaching center crisis, as the well-loved teacher fights demons of his own. The ugly underbelly of Maheshwari Classes may be exposed even more, with scenes depicting its moral corruption being rampant in season 2. The third season may also focus on other characters, particularly those that have already joined IIT. Existing friendships between the characters will likely be expanded upon, and there remains a possibility of conflict among them as the pressure to succeed mounts.