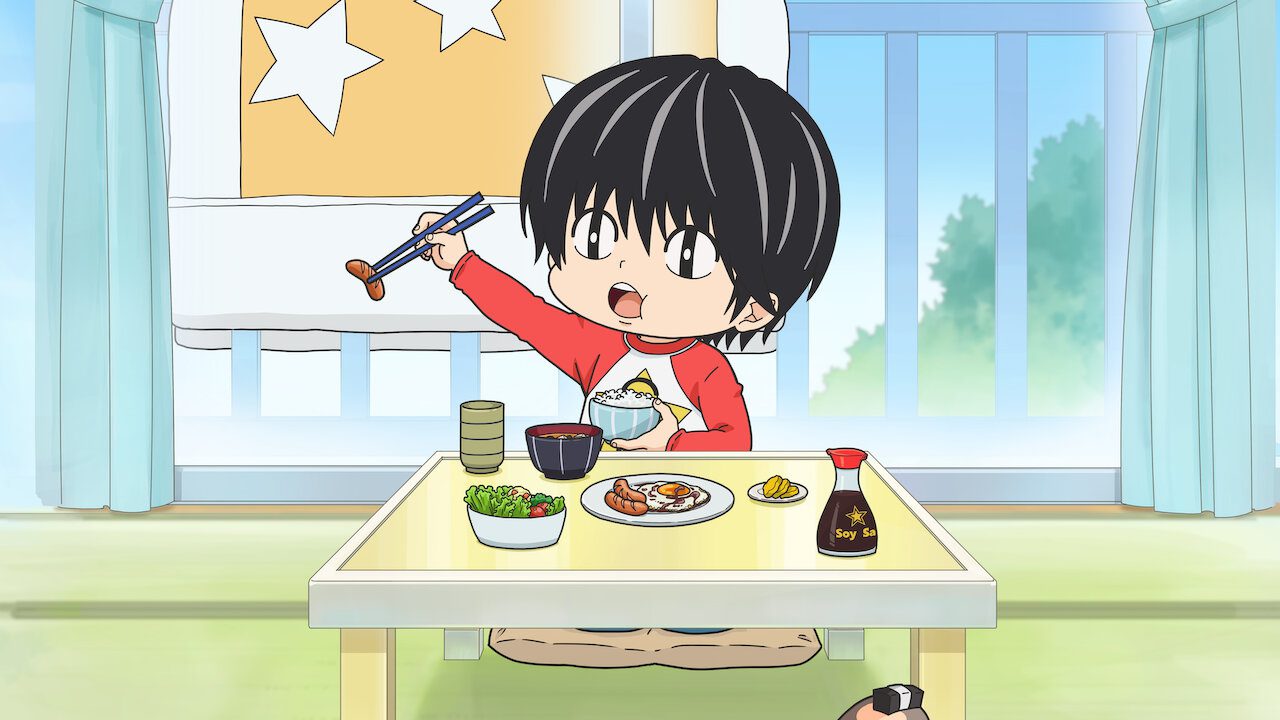 Based on the Japanese manga series of the same name written and illustrated by Mami Tsumura, ‘Kotaro Lives Alone’ is a comedy anime. The show revolves around the life of a lonely 5-year old boy named Kotaro who meets and becomes friends with Shin Karino, an unsuccessful manga artist, after moving to a ramshackle apartment building. Surprisingly, the young boy is independent, and after losing his parents at such an early age, he has managed to make a living and is far more organized than his adult neighbors, who are all struggling in life.

The hilarious misadventures of Kotaro have managed to impress viewers worldwide soon after its premiere. So, it’s only natural for them to wonder whether it will return for another installment or not? In case you are wondering the same, well, we have got you covered.

‘Kotaro Lives Alone’ season 1 released in its entirety on Netflix on March 10, 2022. The first installment comprises ten episodes, each with a runtime of about 26-27 minutes long. Prior to Netflix’s original net animation, Mami Tsumura’s manga series was adapted into a television drama that was released in 2021.

As far as the renewal of the comedy anime is concerned, here’s everything we know so far. Netflix or any other companies involved with the production of the show has not officially announced the renewal of ‘Kotaro Lives Alone.’ However, fans need not feel disheartened since the first season was only recently released, so we can expect a positive development in the coming weeks.

Such speculation is supported by the fact that Mami Tsumura’s manga series already has eight volumes, and the comedy anime has only scratched the surface of the overall content by making ten episodes out of it. So, there is no dearth of source material left to cover. Furthermore, Netflix’s investment in anime has only increased in recent years, with CEO Reed Hastings stressing the importance of putting more money in the genre on multiple instances. 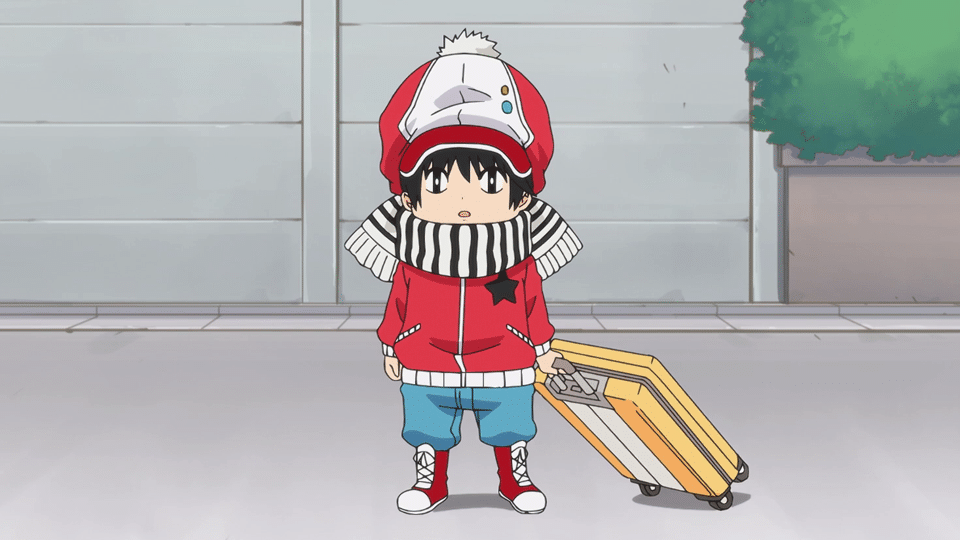 In addition to all of the aforementioned factors, the streaming giant has also shown an interest in light-hearted anime shows like ‘Komi Can’t Communicate’ and ‘The Way of the Househusband‘ in the recent past, which shows their eagerness to expand their catalog of comedy anime. Taking all of this into consideration, the renewal of the show looks pretty likely in the near future. Therefore, ‘Kotaro Lives Alone’ season 2 will most likely premiere sometime in early 2023.

Kotaro Lives Alone Season 2 Plot: What Can it Be About?

In season 1, soon after moving into his new apartment, Kotaro becomes friends with Karino. The unlikely acquaintances become friends in the following weeks and learn each other’s hilarious secrets. Kotaro helps his friend Kakeru, who is overly dependent on his maid for every chore, become self-reliant. Meanwhile, Karino learns a lot about the young boy, including the reasons for his distinct speech, his preference for soft and expensive tissues, and his favorite films.

In season 2, we can expect Kotaro to continue to be far more sophisticated and self-reliant than his adult peers. He will make more friends, and it is quite likely that viewers will get to learn more about his past. Meanwhile, Karino may take inspiration from the young man and find some success in his career.