Kung Fu Episode 1: What to Expect? 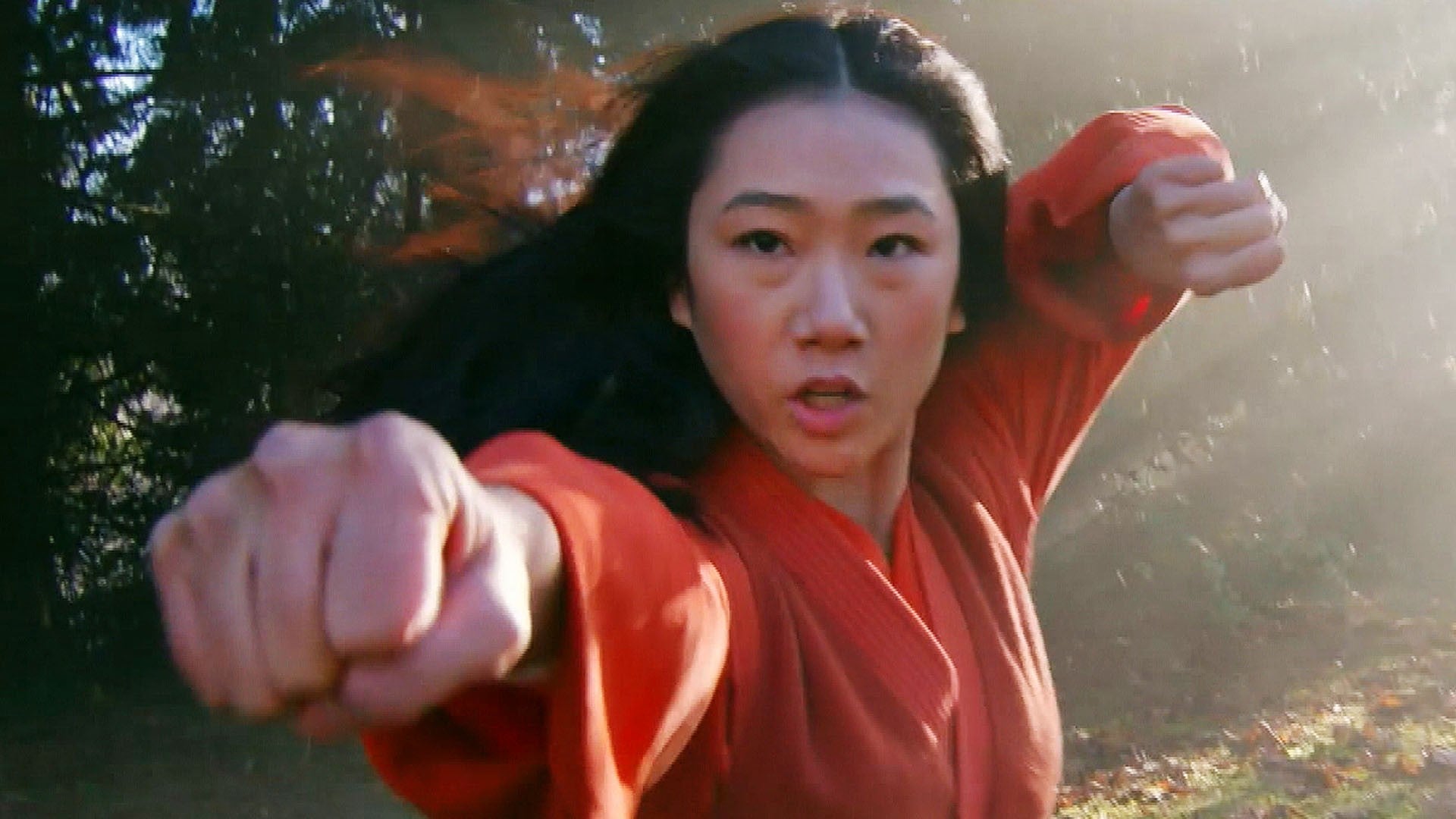 ‘Kung Fu’ is an action-adventure drama television series that follows a Chinese-American woman who uses her newly acquired martial arts skills and Shaolin values to keep her neighborhood safe from criminals and corruption. It is created by Christina M. Kim and is a reboot/ re-imagining of the original series of the same name that aired from 1972 to 1975. If you are a fan of slick, stylistic martial arts sequences blended into an emotional narrative, this show’s premise must have lit up your eyes. Here’s everything you need to know about ‘Kung Fu’ episode 1.

‘Kung Fu’ will air its premiere episode on April 7, 2021, at 8 pm EST on The CW. New episodes will release on the network weekly on Wednesdays.

To watch ‘Kung Fu’ episode 1, you can simply tune in to The CW at the above-mentioned date and time. However, if that isn’t an option, you can also stream the episode the following day on The CW website or mobile app. You can choose to stream the show with live TV streaming services such as FuboTV, DirecTV, and YouTube TV. You can also buy the episode on VOD platforms such as Vudu, Amazon Prime, Google Play, and iTunes.

Kung Fu Episode 1 Cast: Who is in it?

‘Kung Fu’ episode 1 stars Olivia Liang as Nicky Shen, a strong-headed woman in her mid-twenties trying to get a grip on her complicated life. Tzi Ma and Kheng Hua Tan play the roles of Jin Shen and Mei-Li Shen, Nicky’s disapproving parents who run a restaurant business. Jon Prasida and Shannon Dang essay the roles of Ryan and Althea, Nicky’s estranged brother and tech-savvy sister. Gavin Stenhouse portrays Evan Hartley, Nicky’s ex-boyfriend, and the Assistant District Attorney. Yvonne Chapman plays the central antagonist, Zhilan, who has ties to the underworld.

The first episode of ‘Kung Fu’ will introduce us to the protagonist Nicky Shen, a law student who decides to drop out of college and undertake a journey to discover her true self. Her journey will lead her to an isolated monastery in China. There she will learn to unlock the secrets of mind and body through Kung Fu. She returns to her home in San Francisco after her mentor is mysteriously killed. Upon her return, she will discover that her hometown is now overrun with crime and corruption. The crime syndicate known as Triads is the reason for the city’s dire state. She decides to take matters into her own hands and use her martial arts prowess to fight criminals and keep the community safe.

While acting as a vigilante with help from her siblings, Althea and Ryan, she will also continue to search for her mentor’s killer. Her search will bring her face-to-face with a fearsome criminal, Zhilan, who is somehow connected to her mentor’s death. Things are further complicated by the secrets her parents are hiding from her. Nicky will also have to juggle between her feelings for Henry, a charming young man she meets after her return, and Evan, her ex-boyfriend, who still harbors romantic feelings for her. With a myriad of challenges, Nicky will risk losing the peace she found at the monastery for the greater good. Check out the show’s action-filled trailer below.