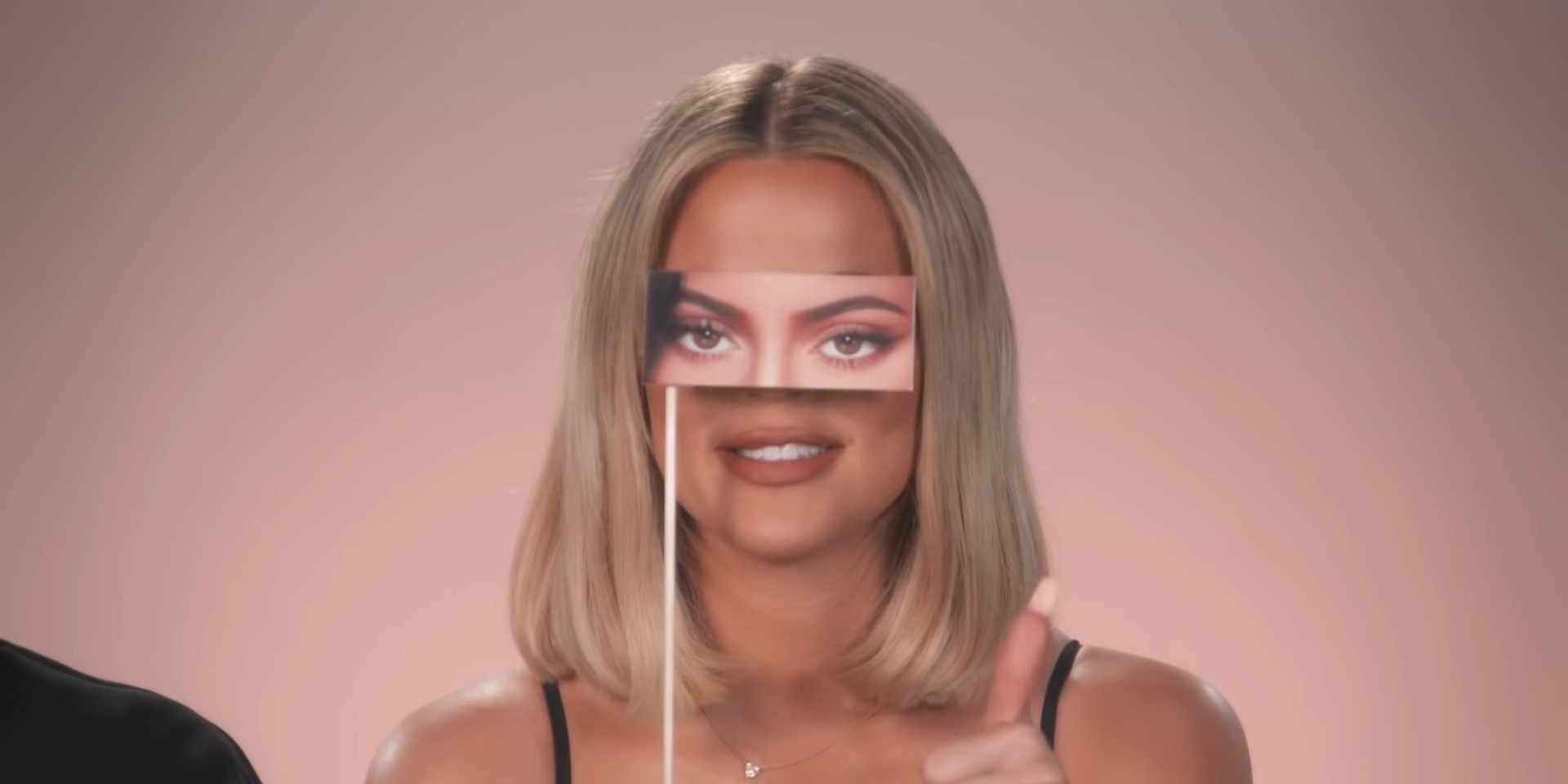 After an explosive start of ‘Keeping Up with The Kardashians’ season 18, the fights have simmered down, and the last few episodes serve some trademark Kardashian humor, along with some hot tea. So far in the season, we have seen Kourtney declare that she is taking a break from filming. Kris reveals that she is at her sexual peak, while Khloe is confused about having more babies.

In episode 3, Khloe and Scott pull their first prank on Kris, and Kylie gets a laser vision correction done. Also, Tristan sends Khloe a surprise gift. Awkward! To know what happens in the upcoming episode, i.e., ‘Keeping Up with The Kardashians’ season 18 episode 5? Keep reading!

Keeping Up with The Kardashians Season 18 Episode 5 Release Date

Where to Watch Keeping Up with The Kardashians Season 18 Episode 5 Online?

You can watch the ‘Keeping Up with The Kardashians’ season 18 episode 5 live by tuning to E! at the above-mentioned time. You can also catch the show on E! Entertainment’s official website and on the E! app.

Keeping Up with The Kardashians Season 18 Episode 5 Spoilers

Corey Gamble and Kris Jenner have been dating since 2014. Although the kids took their time to warm up to their mother’s boyfriend, they have all accepted him as a family member now. Therefore, on his 39th birthday, Khloe and Kim might plan a grand surprise to show their love and gratitude towards Corey. It can even be a sports-themed bash.

As Corey is a fan of the Dallas Cowboys, Khloe might bake him a special birthday cake. Also, she might finally decide whether she wants to freeze her eggs for the future or make embryos with Tristan. Meanwhile, Kim can find herself struggling to save an imprisoned man.

Keeping Up with The Kardashians Season 18 Episode 4 Recap:

‘Keeping Up with The Kardashians’ season 18 episode 4 is titled ‘In the Blink of an Eye.’

In the episode, Khloe dresses up as Kris from head to toe. Sweatshirt? Check. Kris’ car? Check. Wig? Check. Attitude? Check. Khloe and Scott roam around the streets where Khloe asks a crew member to take outlandish photos of her, in the park, and at a local restaurant. Khloe goes around yelling obscene remarks as Kris Jenner. She takes it too far by even posing as if she is pissing on the road. Classic Khloe! Kim and Kris’ manager Tracy are in on the prank. Kris is bewildered when Tracy informs her about the “unflattering” pictures.

Meanwhile, Kylie reveals that she is struggling with her vision since her pregnancy. Therefore, she tags along with her new BFF Anastasia to get a LASIK procedure done. We also see a cute mother-daughter moment as Kris feeds Kylie, a scrumptious taco, and takes care of her after the surgery.

Elsewhere in the episode, Khloe gets uncomfortable when Tristan sends her a gift. He also pays a surprise visit. Khloe later confesses to Kim that all this love and affection, at this stage, is smothering her. She also raises concerns over sending True to Cleveland to be with Tristan, as he will mostly be away on the basketball field. Khloe ultimately takes True to Tristan’s place but misses her baby as soon as she gets back home.