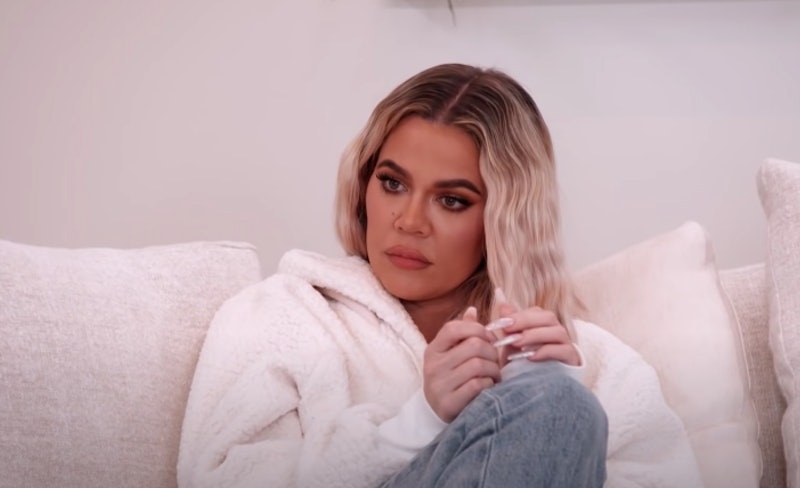 ‘Keeping Up with the Kardashians‘ has been a mainstay for a long time, as fans love to follow the everyday lives of one of the most famous families in America. There’s a lot of drama going on each day as well, which makes for entertaining television. While most things have been halted due to the coronavirus pandemic- including several shows – ‘Keeping Up with the Kardashians’ has embraced the ‘show must go on’ principle. As we are on the precipice of Season 19, we are bound to see a very different setting. Before we launch into what to expect from the new season, fans should be aware that as per current reports, Season 20 is likely to be the end of the series.

Keeping Up with The Kardashians Season 19 Episode 1 Release Date:

‘Keeping Up with The Kardashians’ Season 19 Episode 1 is slated to release on September 17, 2020, at 8 PM ET. Following that, episodes are expected to drop in a weekly schedule.

Where to Watch Keeping Up with The Kardashians Season 19 Online?

If you want to watch ‘Keeping Up with the Kardashians,’ you should head to the E! Entertainment’s official website and the E! app. Cord cutters are on the rise as an increasing number of people are doing away with cable connections. Check out the show on SlingTV, DirecTV, and Fubo TV. Previous seasons of the series can be streamed on Hulu. Amazon Prime subscribers have to buy the episodes individually, or the entire season in one go, to stream it.

Keeping Up with The Kardashians Season 19 Episode 1 Spoilers:

For the first time, the Kardashians are taking on a pandemic. The Season promises to be full of zoom calls, and health scares as the family is forced into lockdown – quite different from their usual flamboyant lives. The season is bound to be quite different because the Kardashians have filmed themselves. Thus, if someone walks off-camera, the crew won’t be following them. Instead, they’ll be returning to explain why they walked off.

As for the Kardashians, they have already been candid about difficulties in adjusting with the quarantine. We are bound to see this spill into the show. Moreover, right before the lockdown, a few family members did not see eye to eye on several matters. It was only spending so much time together that allowed them to process their feelings and sort matters out. While we cannot wait to see reconciliations, if any, the initial episode will indeed be filled with discontent among the members. The maladjustment and previous problems seem to be precursors for some full-blown fights.

We are likely to see Kim stepping up to help her family while Khloe cares for her baby. Kourtney’s 41st birthday was also celebrated during the lockdown. So, we might be seeing that on the show as well. Overall, a lot of things are lined up, with the Kardashians in a very different setting. Undoubtedly, these factors will make Season 19 a whole new experience even for the longtime fans of the show.

Read More: Keeping Up with The Kardashians Filming Locations