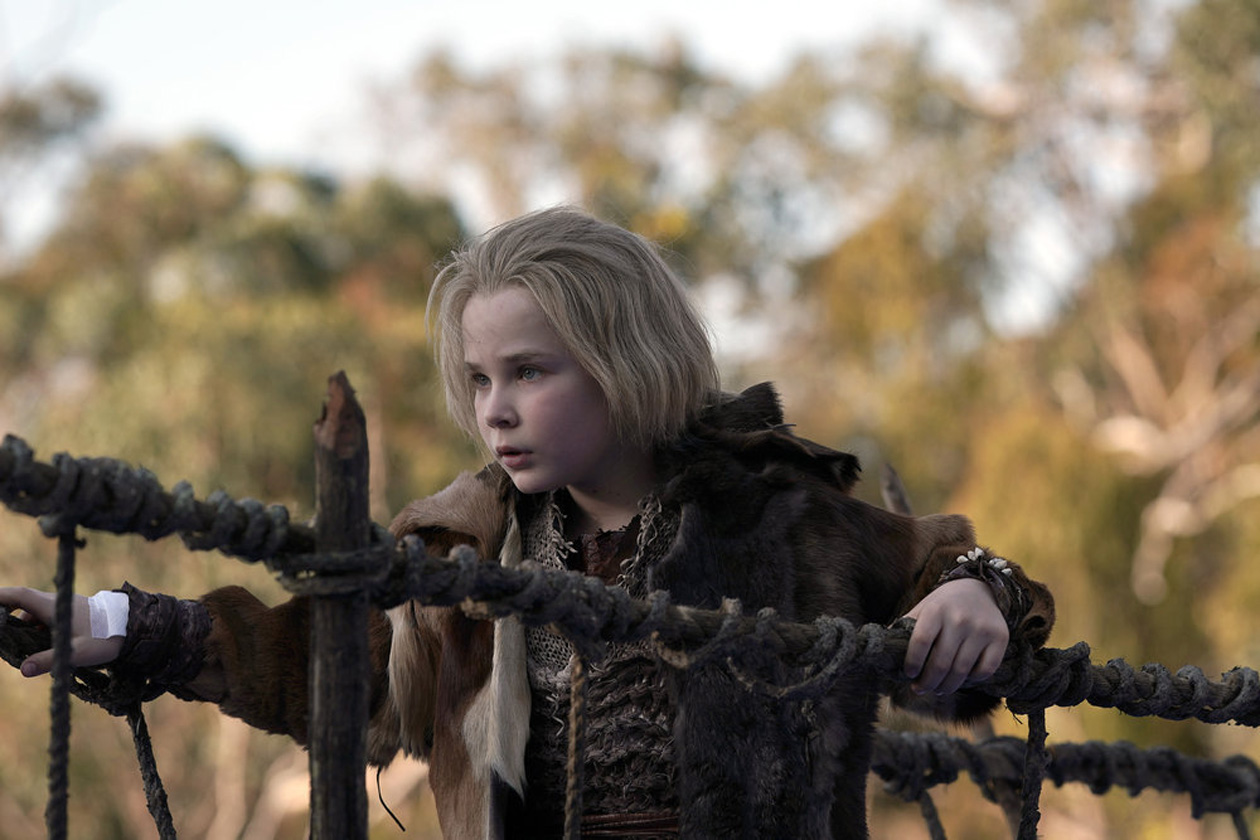 ‘La Brea’ is a fascinating drama series that centers upon the Harris family that gets separated when a massive sinkhole appears in modern-day Los Angeles. Along with them, there are many others whose lives have been affected by the disaster. Interestingly, those who fall into the sinkhole mysteriously find themselves in a primeval world thousands of years ago. And now, they must stick together if they want to survive in a world they barely know anything about. Created by David Appelbaum, the show initially premiered in September 2021.

Although the sci-fi series did not receive an impressive opening, it proved to be a surprise hit. While most people agreed that the premise was interesting, some critics raised concerns that the show does not offer anything unique. Moreover, the acting and special effects were considered good enough to keep fans engaged, but the narrative of the early episodes apparently failed to effectively deliver the intrigue factor. Nevertheless, as the season progressed, the show began to garner a larger viewership and fan following. So, does that mean that there will be a season 2? Here is what we know.

As far as the show’s sophomore outing is concerned, we come bearing good news! On November 12, 2021, the series was handed an order for another round, weeks before the season 1 finale. Even though it took some time to find its feet, the sci-fi drama managed to captivate the audience. According to reports, it reached 47 million viewers across all platforms.

The production team reportedly commenced filming for season 1 in early May 2021, which arrived about four and a half months later as a part of NBC’s Fall 2021 broadcast schedule. Therefore, if the team follows the same schedule, we can expect ‘La Brea’ season 2 to release sometime in Q3 2022. What’s more – the series creator David Appelbaum seems keen on continuing the show for multiple seasons and expanding the boundaries of the narrative. He did hint at “future seasons” at the special edition of the virtual Comic-Con on November 27, 2021.

La Brea Season 2 Cast: Who can be in it?

Others who may reprise their roles are Nicholas Gonzalez (Levi Delgado), Jon Seda (Dr. Sam Velez), Chiké Okonkwo (Ty Coleman), Karina Logue (Marybeth Hill), Rohan Mirchandaney (Scott Israni), Ming-Zhu Hii (Dr. Rebecca Aldridge), and Virginie Laverdure (Dr. Sophia Nathan). Since the show has a solid sci-fi element, it means that we need not worry about not seeing actors again even if their onscreen characters die. Moreover, some fresh cast members may join the lineup in case new characters are introduced in season 2.

La Brea Season 2 Plot: What can it be About?

In the show’s first round, mother and son get separated from father and daughter when a sinkhole opens up at the site of La Brea Tar Pits and Wilshire Boulevard. When Eve and Josh fall into the depths of the earth, Gavin and Izzy try their best to mobilize resources and bring them back. Towards the end of the season, another opportunity presents itself for the Harris family to reunite, and it comes with a major risk involving a portal. But Eve is willing to do whatever it takes. Elsewhere, Gavin, Izzy, and Dr. Nathan give it their all for a final rescue effort as it is reported that one last sinkhole is going to open up.

Appelbaum shed light on what season 2 could be about at the virtual Comic-Con Special Edition in late November 2021. He revealed, “They’re [the Harris family] going to be separated in new and interesting ways. We’re going to be putting characters in different worlds moving into Season 2.” He continued, “But also, we’re going to retain a lot of what we saw in Season 1. There are still going to be characters in the clearing trying to figure out how to survive down [there]. But one of the goals of the show for future seasons is to expand what the show can be.” All in all, it looks like the troubles of the Harris family are far from over!