Will There be a La Línea: Shadow of Narco Season 2? 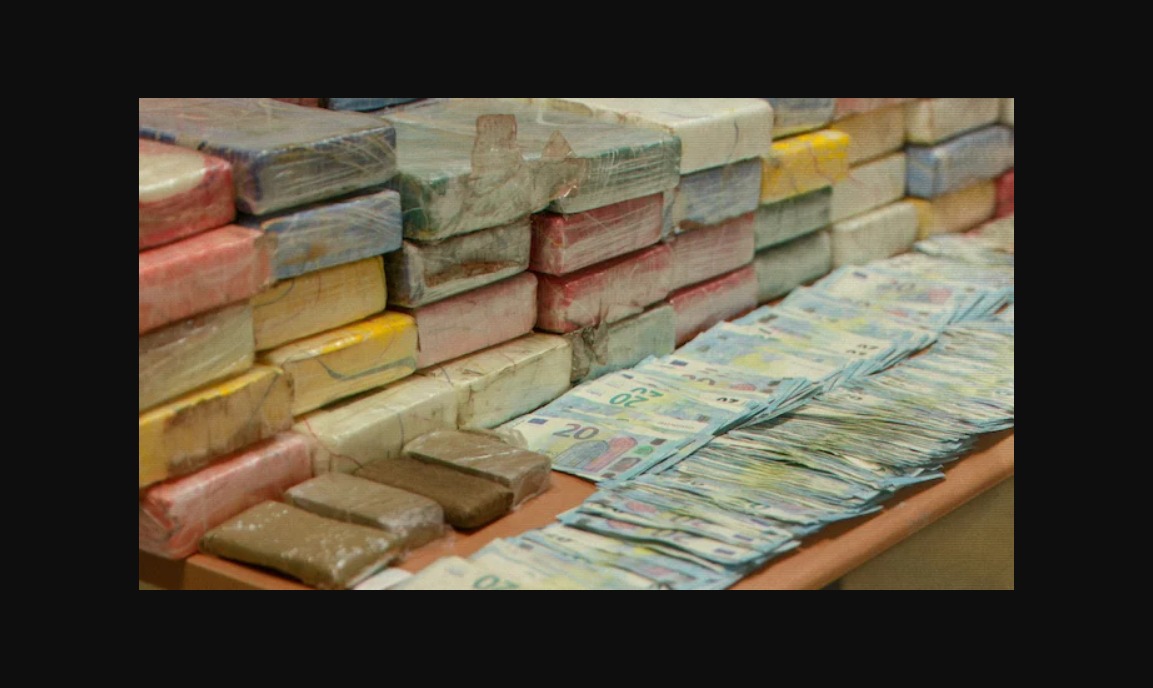 There is one particular subject that Netflix has made countless shows on — drugs. And just when you thought you had had enough, the streamer came up with another documentary, ‘La Línea: Shadow of Narco’. However, the series managed to create quite a bit of controversy even before its premiere. Well, this was because of mentioning the name of the Spanish beach town of La Linea, in the title itself. La Linea is notorious for being a hotspot of smuggling, trafficking, and terrorism between Morocco and Gibraltar.

The residents of the locale did not support a series that portrays their hometown as a center point of gang activities. They believe that their town is home to honest and hardworking residents. Anyway, following its debut, ‘La Línea: Shadow of Narco’ appealed to fans of drug-centric documentaries. But since it paints a familiar picture, viewers are curious to know if it will spawn a second edition. Well, here is all the intel we have gathered about it.

‘La Línea: Shadow of Narco’ season 1 premiered on September 9, 2020, on Netflix. It consisted of four episodes. Worthwhile to mention here is the fact that the show was originally conceptualized as a mini-series. Hence, the chances of another season, revolving around the same locality (the titular La Linea), are slim. In all probability, ‘La Línea: Shadow of Narco’ season 2 stands canceled.

What is La Línea: Shadow of Narco About?

‘La Linea: Shadow of Narco’ narrates the illicit activities, centered around the notorious drug trade, prevalent in the titular beach town. The real incidents are told via detailed interviews and recordings, combined with the testimonies of local law enforcement authorities and shady mercenaries. We also get to see real coverage of the activities through on-the-ground footage. In fact, the episodes make it clear that the area’s illegal proceedings are rooted deep at a systemic level.

The show additionally throws the limelight on local cops who reveal their encounters with traffickers. When they speak, you will realize that they are frustrated because they do not have enough resources to tackle this grave situation. The series also gives a much-required voice to the civil populace who explains how La Linea is Spain’s most neglected town. 30% of unemployed citizens do not have a certificate for secondary education. 50% lack basic primary education.

The police force is unstable and the youth have no sources to earn a livelihood. The featured criminals, maneuvering their narco boats, travel without worry. In fact, ‘La Linea: Shadow of Narco’ gives a real, painful picture of a region where its inhabitants have limited choice in terms of profession. And most of the time, they are forced to take up drug trafficking as an option to earn some income.