When Will La Reina del Sur Season 3 Premiere on Netflix? 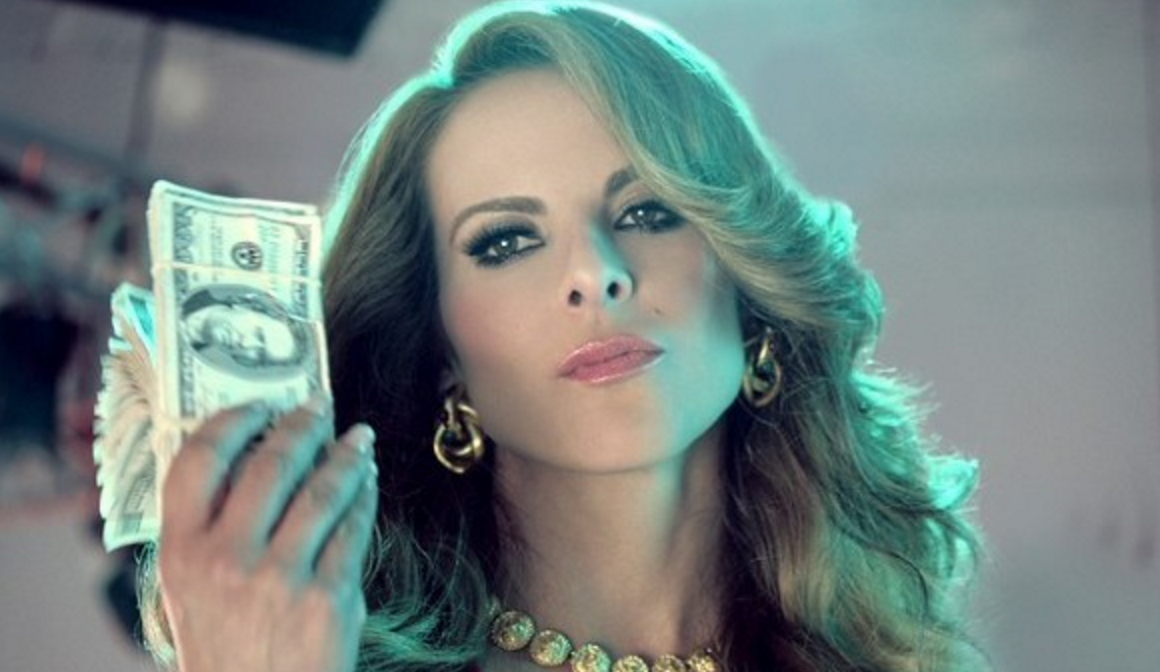 ‘La Reina del Sur’ is a Spanish crime drama, created by Roberto Stopello. It is written by Juan Marcos Blanco, Valentina Parraga, directed by Mauricio Cruz and Walter Doehner. The show is based on the novel by the same name authored by Arturo Perez-Reverte and is about the life of Teresa Mendoza, a young Mexican woman who gradually becomes the most powerful drug trafficker in southern Spain.

The show first premiered on February 28, 2011, under the production of Telemundo, Antena 3 and RTI Producciones. The series returned with its second season after almost 8 years and premiered on April 22, 2019, while this time co-produced by Netflix and Telemundo Global Studios. The season 2 finale grabbed more than 2 million viewers, making Telemundo as one of the top 3 networks in the nation among the adults. Now the question is: will there be a La Reina del Sur season 3?

La Reina del Sur Cast: Who is in it?

The show stars Kate del Castillo as the lead character Teresa Mendoza. Kate began her movie career with ‘The Last Escape’ in 1978 and became a renowned face in the Latin American countries after starring in ‘Muchachitas’ as Leticia. Though her first Hollywood debut was in 2006 with the movie ‘Bordertown’, it was not until 2011 that the talented Mexican actress rose to fame across Latin America with her role as Teresa Mendoza. By starring in Duenos del Paraiso in 2015, del Castillo continued her collaboration with Telemundo and ultimately returned with her role as Teresa “La Mexicano” Mendoza in 2019.

La Reina del Sur Plot: What is it about?

If you are someone who enjoys a power-packed story-line with a kickass female protagonist, then La Reina del Sur is surely meant for you. Loosely translated as “The Queen of the South”, La Reina del Sur is based on the chronicles of young Mexican woman, Teresa Mendoza, who with the help of her crude business sense and struggles, becomes one of the most powerful and dangerous names in the underworld of international drug trafficking.

After the death of her boyfriend, Teresa escapes to save her life and ultimately reaches the south of Spain. She tries to begin a new phase of her life but once again, lands herself in the world of narcotics trafficking and experiences the death of another beloved. With one blow after the other, Teresa finally decides to take the matter in her own hands and put an end to being a puppet to someone else’s show. With her cleverly built alliances and business skills, Teresa “La Mexicana” Mendoza becomes the head of her own organization and starts to control an international drug trafficking business. Though with great powers came the most difficult choices that had Teresa’s heart and happiness at stake. The season 1 concluded on May 30, 2011, with a final and ugly duel between Teresa and the Ratas.

The second season takes us 8 years ahead into Teresa’s life. She has started to live a simple and isolated life in Italian Tuscany, far away from the shadow of her past. But, destiny once again, after eight years, brings her back into the underworld of drug trafficking as her daughter Sophia is kidnapped. The inevitable reunion with her enemies from the past takes her on a never-ending emotional journey of betrayal and danger with many surprising discoveries set to be unveiled along the way.

Teresa is ultimately reunited with her daughter, but upon learning the truth behind her kidnapping, she is fueled with revenge. After several strategic plotting and drama, Teresa’s enemies play their last card from which she flees and lands in an obscure place. Though, she is yet to know that someone is aware of her location and is stalking her.

As one of the highest budgets and longest-running shows of Telemundo, La Reina del Sur comprises a total of 123 episodes with 63 in season 1 and 60 in season 2. The show has been very well received by the audience and has bagged many international awards.

The action-packed show with the right proportion of drama, thriller, and romance has grabbed the attention of millions of viewers. It would not be wrong to say that the fans are eagerly waiting for season 3. Though any solid update of a possible third season has not been revealed yet, we’d like to believe that after the grand success of season 2, the show might return with its familiar faces very soon. If renewed, La Reina del Sur season 3 can release sometime in late 2020. Meanwhile, you can also catch up with its English adaptation ‘Queen of the South’.

While we eagerly wait for the announcement of the third season and hoping it would not come as late as season 2 (we don’t want to wait 8 years again after all), check out the season 1 trailer and refresh your memories. And if by chance you have not watched the show yet, binge watch all the episodes of both the seasons on Netflix any time.