Will There be a Labor of Love Season 2? 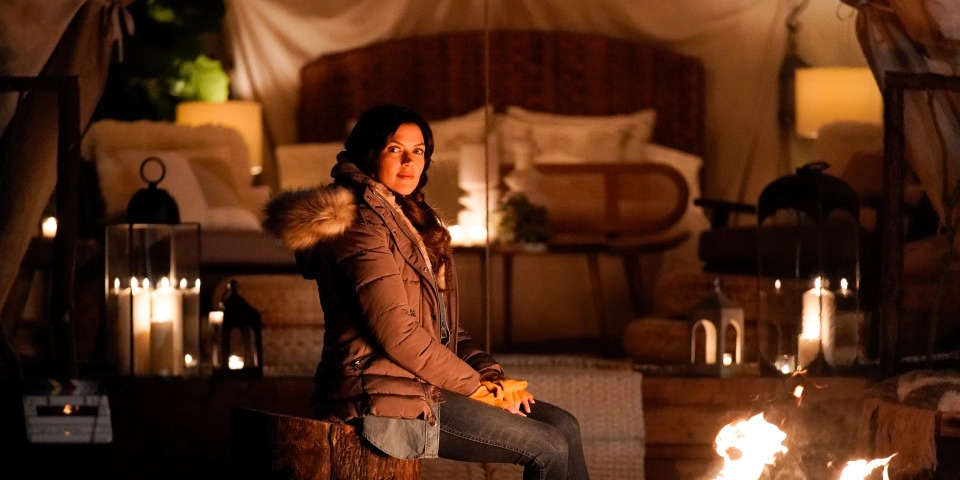 ‘Labor of Love’ stands out from the stereotypical dating reality shows because it puts a pregnancy twist to the conventional format. The series features a bunch of men who compete to win the heart of a woman but primarily to father a child. Upon its premiere in May 2020, the show opened to mixed to negative reviews from the audiences and the critics. Some even called it “bizarre” and “dangerous” for making a competition out of the process of birth. Despite that, the show amassed a loyal fan-following who touted the show as a guilty pleasure watch. If you’re one and are wondering: Will there be a ‘Labor of Love’ season 2? Let’s find out!

As far as season 2 is concerned, here’s what we know. FOX has not confirmed whether the show will be renewed for another season. Still, it has managed to grab enough eyeballs with its eccentric premise, which is nothing but a refined version of the hit reality show, ‘The Bachelorette.’ Also, the drama between the Dadchelors managed to keep the audiences hooked. If we consider these points, there is a chance that the network might recommission the show. However, we can’t be sure until there’s an official confirmation. If and when it does get renewed, we expect ‘Labor of Love’ season 2 to release sometime in 2022, on FOX.

Who is the Host of Labor of Love?

Kristin Davis is the gracious host of the series. Along with introducing the contestants, Kristin also guides the men through the rules of the various tasks they are asked to perform. She also offers advice and guidance to the show’s bachelorette, or should we say, prospective mom? You may recognize her as Charlotte York Goldenblatt in the classic romantic comedy series ‘Sex and the City,’ for which she received an Emmy and Golden Globes nomination.

Kristin’s other notable credits include ‘Sex and the City,’ ‘Sex and the City 2,’ ‘Melrose Place,’ ‘Couples Retreat,’ ‘Journey 2: The Mysterious Island’ and ‘Holiday in the Wild,’ She has also been doing a great deal of philanthropic work for years. Kristin is expected to reprise her hosting duties in the second season. As it’s a reality show, season 2 will feature a fresh batch of men and a new bachelorette.

What is Labor of Love About?

As it’s a reality show, all the seasons follow more or less the same format. ‘Labor of Love’ follows a strong career-oriented woman as she embarks upon an unconventional journey to find a man she could start a family with. The bachelorette has to choose from 15 sophisticated singletons who are ready to enter fatherhood. To keep reminding them of the importance of their presence on the show, the men are asked to live in a mansion that is called the Fatherhood mansion.

Throughout the season, the men face multiple challenges and perform various tasks that test their parenting skills and also their commitment towards a relationship. At the end of each episode, the bachelorette sends one or more men home by saying, “I don’t see us starting a family together.” The men also get to go on group dates and one-on-one dates, to strengthen their bond with the bachelorette. It has a lot of similarities to ‘The Bachelorette’ as towards the end, the men get to show their potential partner, their hometown and also introduce her to the family.

In the finale, the bachelorette chooses the man she has the most connection with. She then declares whether she wishes to marry him and start a family or embark upon the journey of motherhood on her own. Season 1 features former ‘The Bachelor’ contestant, Kristy Katzmann. The second season might center upon another bachelorette, who is not only looking for a potential husband but also the father of her future child.