Will There be a ‘Lady and the Tramp’ Sequel? 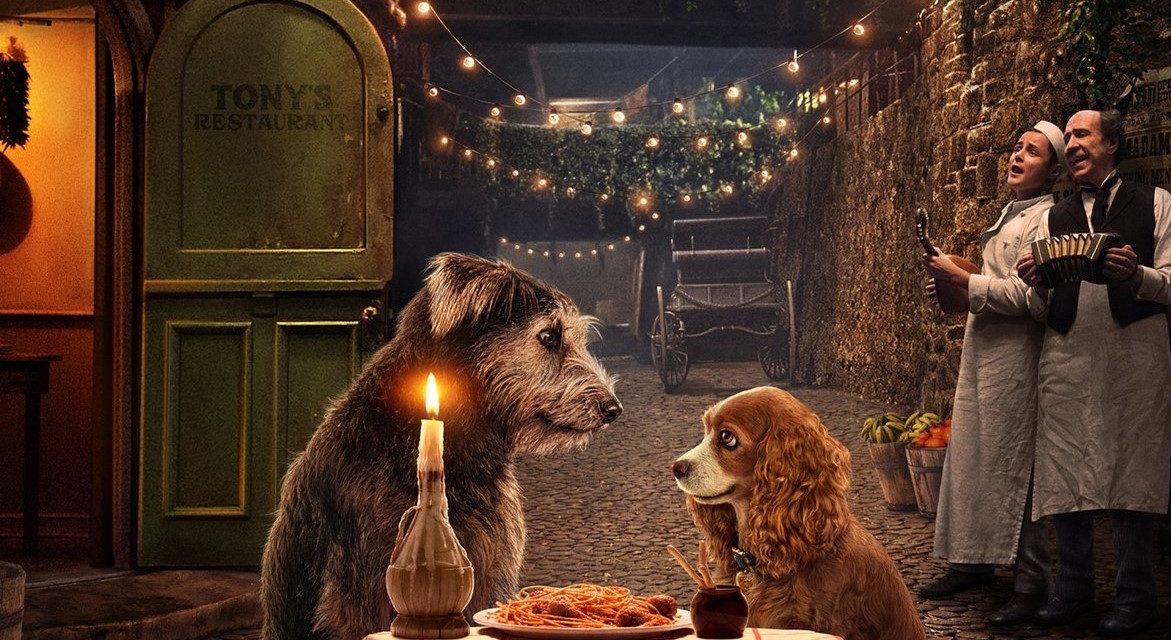 Disney really hit box office gold when it realised that live-action remakes of old, beloved classics was a wonderful cash-in opportunity, after ‘Alice in Wonderland’, ‘Maleficent’ and ‘Beauty and the Beast’ proved to be massive successes, paving the way for ‘The Jungle Book’, and later, an entire year full of them with ‘Dumbo’, ‘Aladdin’, and ‘The Lion King’. I do not know, neither claim to know, whether Walt Disney’s final will actually claims to have these classics made every 25 years for every new generation to enjoy, but the fact of the matter remains that for the mouse house in 2019, they sell like hotcakes on a fall evening. They have already hit the billion-dollar mark with two of their three live-action releases, and ‘Lady and the Tramp’, which is the first remake to hit Disney+, has also drawn praise.

‘Lady and the Tramp’ has received Disney’s special live-action treatment from the 1955 animated original, marking the first time that an animated classic has been remade, not for theatrical release, but for exclusive streaming-only release over its flagship streaming service for television, Disney+. Sign of the times, I’d say. But as I have mentioned in a number of my articles before this as well, Disney seems to not be leaving any stone unturned in making people subscribe to its new service that is now going to be the hub of all things Disney, Pixar, Marvel, Star Wars, and even Nat Geo.

Even if that wasn’t a huge draw, there is a ton of new content to look forward to. Since an actual sequel to ‘Lady and Tramp’ exists, you might be wondering if Disney+ will be offering a follow-up movie as well. We are here to answer that, as we bring everything we know about ‘Lady and the Tramp 2’.

Lady and the Tramp 2 Plot: What can it About? 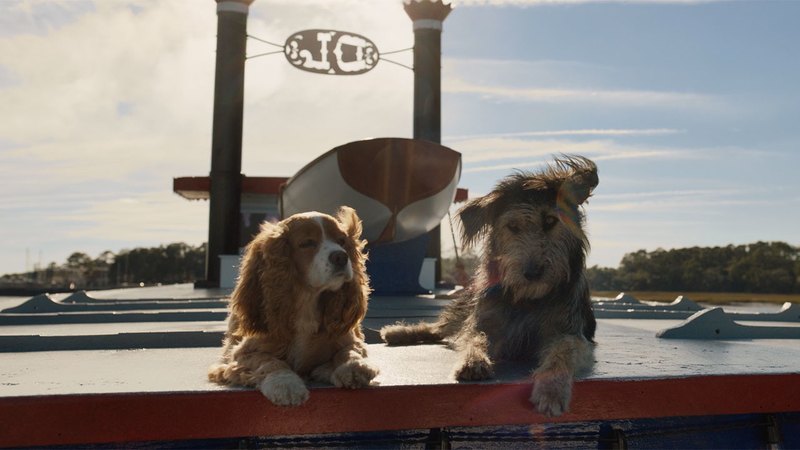 The plot of ‘Lady and the Tramp’ is basically about an inner-city stray dog, showing a pampered Cocker Spaniel his side of the town. During this, romance blooms. One must keep in mind that the ‘Lady and the Tramp’ remake does not add anything new to the story from the original, choosing merely to retell it. This leads us to believe that if there is a sequel, it too will be a retelling.

With that in mind, you should know that ‘Lady and the Tramp II: Scamp’s Adventure’ is the follow-up movie that was released in 2001. The tale of the movie is likely to be retold if a sequel is greenlit. The plot follows Lady and Tramp’s only mischievous son, Scamp. Scamp is the perfect mix of his mother and father. Getting his father’s wild side, and influenced by stories of time spent on the street, Scamp finds himself suffocated by life at home, where the doting adoration feels like constriction of freedom. As a result, Scamp runs away and joins a group of dogs living on the street, called ‘Junkyard Dogs’. They are led by the streetsmart Buster.

On the course of his adventures, he meets a lovely stray, Angel, with whom sparks begin to fly. Thus the sequel turns Scamp’s parents’ love story on its head. While Scamp’s mother was the sheltered one, and his father the streetsmart dog, here the situation is reversed. Scamp comes from a more domestic background, while Angel shows him how life is on the street, and the former is taken in by the latter. Ultimately, Scamp has to choose between his family and the loving ways of his old life and running wild with what can be called his new family.

Lady and the Tramp 2 Cast: Who Can be in it?

The very definition of a TV movie may have changed now, courtesy, Netflix, but for all practical purposes, ‘Lady and the Tramp’ is one, just as Martin Scorsese’s ‘The Irishman’ is. While the original cast of the remake has quite a few A-listers, the sequel will be trying to retain most of the cast as well. Thus, the parents of the protagonist will be voiced by Tessa Thompson, who plays Lady, and Justin Theroux who provides the voice for Tramp. We do not know yet who will lend the voice to Scamp, the child of Lady and Tramp. A new actor could be on board.

On the same note, the sequel introduces a host of new characters, most of them members of the Junkyard Dogs. Thus, new cast members are bound to come on board to breathe life into these characters. We are especially interested to see who lends their voices to the characters of Buster and Angel since they have the most influence on Scamp during his adventures away from home.

Lady and the Tramp 2 Crew: Who is Behind it? 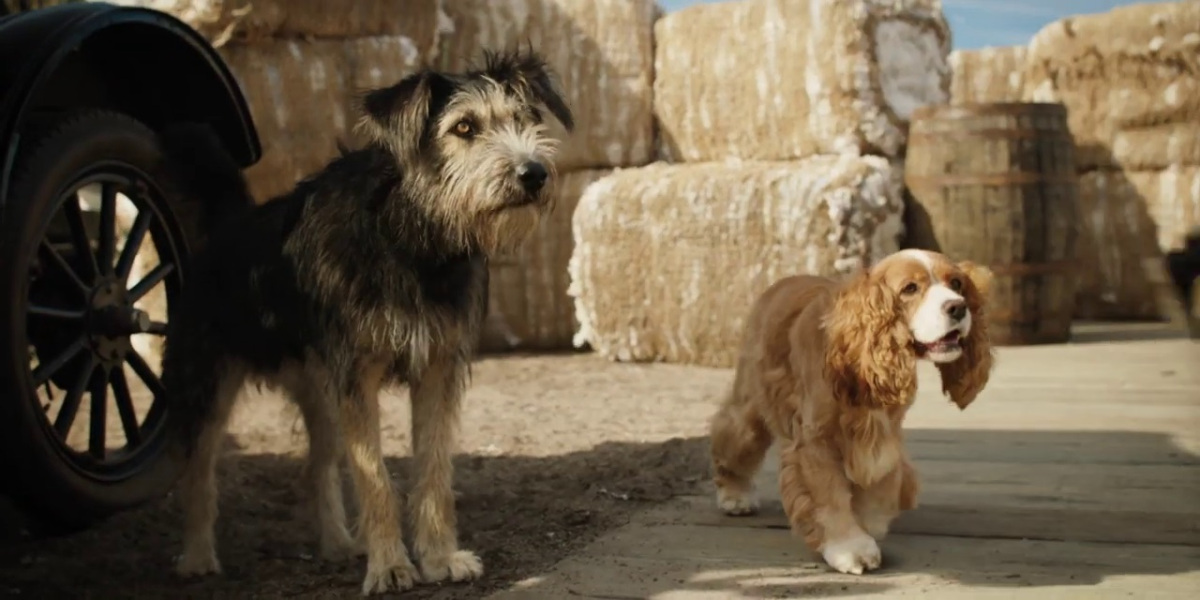 The live-action version of the film has been directed by Charlie Bean and written by Andrew Bujalski and Kari Granlund. Brigham Taylor from Disney serves as a producer. In the event of a sequel, the same director might be back. Disney is particular about championing individual creative visions within their films. Therefore, if ‘Lady and the Tramp 2’ is greenlit, the crew will be handpicked with great care and caution to ensure that the sequel is a resounding success as well. Considering the first movie’s popularity, the crew might be kept the same since it would make the work on the sequel much easier.

Lady and the Tramp 2 Release Date: When Will It Premiere?

‘Lady and the Tramp’ became available on Disney+ on the day of its launch, which is November 12, 2019. The sequel, if it is greenlit, will take some time to be made. Despite having a story in place, some time must be spent on selecting the cast and crew, while also working on the animation. This leads us to believe that the earliest we could see ‘Lady and the Tramp 2’, will be in 2021, or 2022.

Lady and the Tramp 2 Trailer: