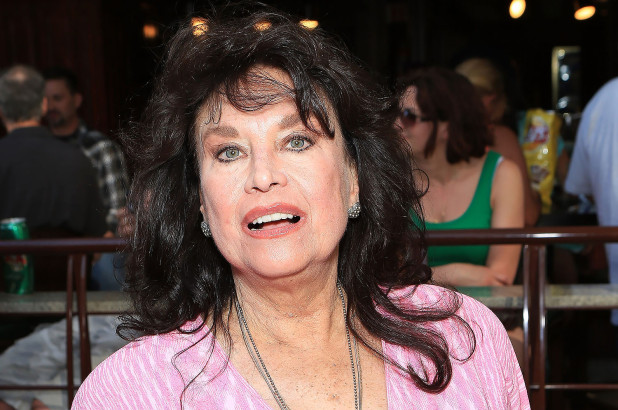 The one person who has been the most vocal about Natalie’s suspicious death has been her sister, Lana Wood. She has come forward to state multiple times that Wagner is involved in the death of Wood. Lana Wood claims that they had a lot of marital problems that were bordering on the end of their relationship. It allegedly ranged from jealousy to all sorts of things. She claimed that her sister had talked about it to her before.

Who Is Lana Wood?

Lana Wood is Natalie Wood’s younger sister who, too, was an actress. She made her debut in ‘The Searchers’ in 1956. Wood’s mother was in charge of both the sister’s acting careers. Initially, Wood starred in films with her sister; however, that saw a change in the 1960s. She starred in several series like ‘The Long Hot Summer’ and ‘Peyton Place’. She has also featured in the Playboy magazine. She then acted in the James Bond film, ‘Diamonds are Forever’, a hit, she is still known for.

Her acting career was strong, as she featured in several movies and shows. She also worked as a producer, after taking a break from her acting career. This, however, saw her overall career and fame dwindle down. Though she has acted in a few films post-2000, they did not contribute to much success. Although the actress married six times, she only has one daughter from her marriage to Richard Smedley.

Secrets About Her Sister

Lana Wood also came out with the long-kept secrets of the rape her sister underwent at the age of 16 at the hands of a ‘prominent Hollywood figure’ she wouldn’t name. This, along with the recent biography on Natalie Wood, has brought more details of Natalie Wood’s life and its secrets to the forefront.

Wood said that her sister came back crying hysterically as they were waiting for her in the car. However, their mother urged her to keep it a secret, which she did. The incident was never really spoken of again. In 1982, Wood herself wrote a biography about her sister titled, ‘Natalie: A Memoir by her Sister.’

The former actress went bankrupt in 2017, following the death of her daughter, Evan Maldonado. Maldonado passed away due to a cardiac arrest as a subsequent result of Hodgkin’s lymphoma; she was battling at the time. A ‘GoFundMe’ page was created for the actress who has now with its donations and such managed to procure a house.

Where Is Lana Wood Now?

In an interview with The New York Times, she stated that she did not believe that her sister would just walk into the dinghy like that, the predominant reason being her fear of water. Additionally, she claimed that there were serious issues between the couple. She also said: “She certainly would not get into a dinghy in her nightgown by herself. She would get dressed, put on full makeup, and have Dennis Davern take her ashore to stay in a motel on Catalina.”

Throughout the course of several years, she has urged Robert Wagner to come out with the truth of what happened that night. She presently takes care of her three grandchildren with her son-in-law. She also opted out from being featured in the documentary ‘Natalie Wood: What Remains Behind.’ She was asked to speak about her side of things by Natasha Gregson Wagner. Wood is not in touch with her nieces either. (Feature Image Credit: Film Magic/pagesix.com)