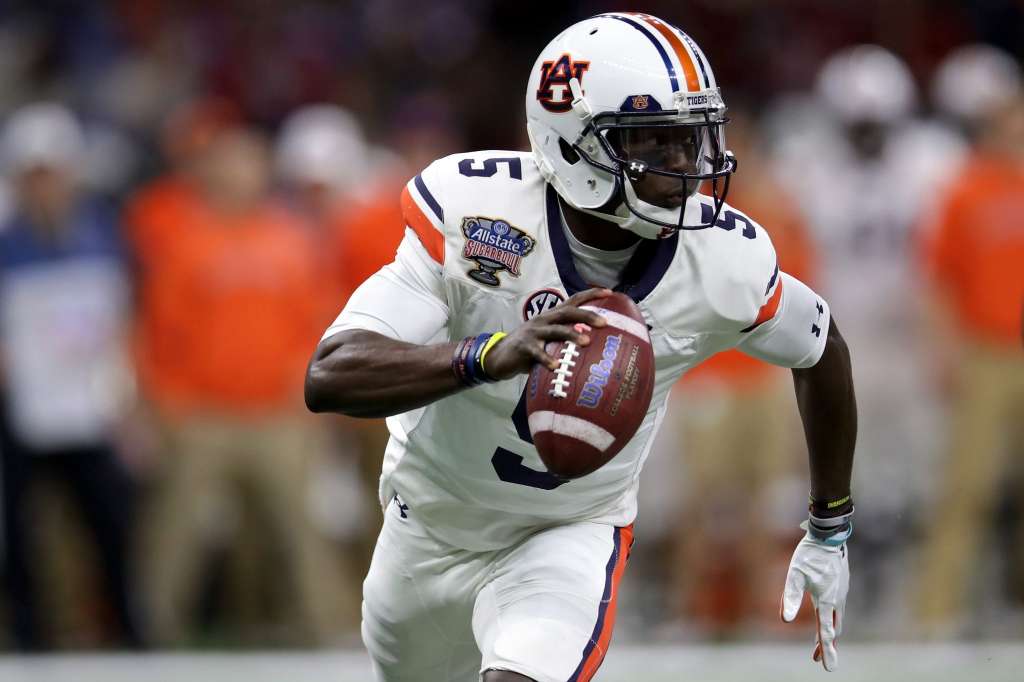 ‘Last Chance U’ is an American sports documentary series that is produced by and airs on Netflix. It first premiered on July 29, 2016. The show is directed by Greg Whiteley and Adam Ridley. It offers a look at the struggle of football players trying to balance their sports and studies, and how this leads to their removal from Division 1. The docu-series focuses on the collegiate athletes who find it hard to cope with a structure in their lives.

Sports is more than the game itself. It is about the players and how several of them use it as a medium to escape from their socioeconomic disadvantages. ‘Last Chance U’ also treads along the same theme. The show has garnered strong support over the seasons, and critics have praised it, saying that the show is carefully crafted and we actually begin to care for the characters.

Now, in case you were wondering about the show’s future and Last Chance U season 5, we might have a good news for you.

Last Chance U Cast: Who is in it?

In season 1, the show followed the EMCC Lions during their 2015 season as they attempted to capture their fourth JUCO national title. In season 2, the show returned to Scooba to follow their 2016 season. So, obviously, the first two seasons have players and coaches of EMCC as the main cast of the show. We see Buddy Stephens stewarding the young talents to perform to the best of their abilities in order to return to Division I.

In season 3, ‘Last Chance U’ shifts from East Mississippi Community College to Independence Community College in Kansas, so all staff members, teachers, and players are different. The coach of the ICC team is Jason Brown, an ex-NFLer, who has the task of turning around a team which has been on the losing streak for the last 20 years. The season also features a handful of high-profile players, including former Florida State and four-star quarterback prospect Malik Henry, former Texas Tech wide receiver Carlos Thompson, and former Michigan running back Kingston Davis.

In season 4, show returned to ICC again, with familiar faces like Henry and Davis being part of the cast. With them there were also some new faces who had joined the team.

For season 5, the show will reportedly move to Oakland, California, where they’ll feature Coach John Beam and the Laney College Eagles.

Last Chance U Plot: What is it about?

‘Last Chance U’ mainly focuses on looking intensely at the world of junior college football and putting on display the stories of coaches and players, both in the classrooms and the fields. In the first two seasons, the show revolves around East Mississippi Community College’s football program. Everyone has high expectations with the team as it is one of the most successful JUCO programs in the USA. One thing that becomes immediately evident is how the players struggle academically since they dedicate major portions of their day to football. Several of the players come from very disadvantaged backgrounds and view the sport as a means for upliftment, which adds a richer context to this gripping tale. For this group of men who are struggling to find a foothold in life, and within the sport, there is an overarching theme of redemption.

Brittany Wagner, the academic advisor in the college, plays an instrumental role as she has the task of ensuring that all these team members can graduate on time. Buddy Stephens also features prominently and we see how the head coach struggles to keep his anger in check while also trying to impart the values of devout Christianity onto the team.

In Season 3, the show shifts focus to the Independence Community College of Kansas despite being invited back to EMCC. We notice a shift that is perceptible as the ICC has much lower expectations than EMCC. As the show progresses, Jeff Carpenter, the voice of the Indy Pirates, tells us more about the backstory of the team and the Kansas town.

In the Season 4, the show returns to the ICC and focuses on a team that is on a losing campaign. Their coach, Brown, is often deliriously off the hinges during the best of times, which makes the season both tragic and funny at the same time. The season also “puts a spotlight on all of the ugliness of college football that winning tends to polish over.”

The Guardian has summed up the show perfectly for global viewers, saying, “You do not need a working knowledge of American football to enjoy this…Especially during the match-day sequences, director Greg Whiteley knows exactly when to slow the action down, when to cut away to a furious coach or a fretting spectator, when the music should swell with expectation and when it should dissolve away to nothing. It’s handled so expertly that even a non-fan like me can understand the stakes. Each win is giddying. Each loss hurts.”

Last Chance U Season 5 Release Date: When will it premiere?

‘Last Chance U’ Season 4 premiered on July 19, 2019, on Netflix. The show has seen immense success over last four seasons. Viewers have been gripped by the ups and downs that a team has to go through during a football season.

Now, the good news for the fans is that the show has not only been renewed for a fifth season, but we also know which college Football team will the next season feature. For season 5, the show will move out of Midwest and head to Oakland, California, where they’ll feature Coach John Beam and the Laney College Eagle.

‘Last Chance U’ Season 5 is expected to release sometime in July, 2020. Till then, keep watching this space.

While we wait for ‘Last Chance U’ Season 5, check out the season 4 below. If you haven’t seen the show yet head over to Netflix to catch all the episodes of the previous seasons.