Is Last Chance U Season 6 Cancelled? 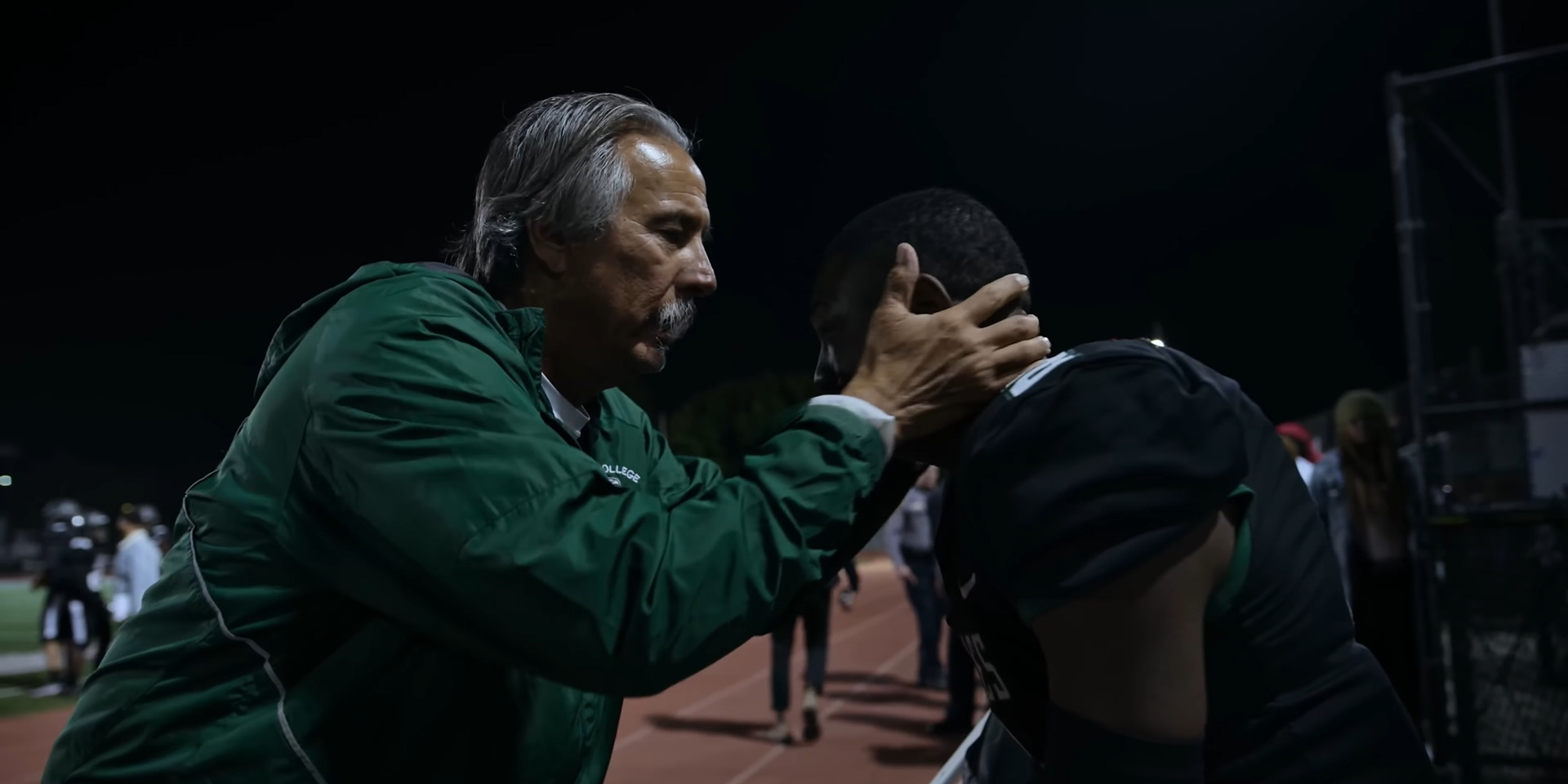 ‘Last Chance U’ is a documentary series that chronicles the academic and personal struggles of underdog football players from community college football programs, as they strive to make a mark in the world of football. Created by Greg Whiteley, the sports docuseries first premiered on July 29, 2016. Upon its premiere, the show received critical acclaim for its heartfelt, invigorating, and entertaining narrative, that is packed with stunning visuals and on/off-field action.

Along with that, the careful treatment of the players earned the coming-of-age series a solid fan-following, paving the way for it to spawn five seasons. Throughout its run, the show has explored various aspects of the football programs at East Mississippi Community College, Independence Community College in Kansas, and Laney College in Oakland, California, by making use of several behind-the-scenes footages and detailed interviews of players, coach and other people who are a part of the team.

Despite its popularity, Netflix decided to pull the plug on the show. Naturally, you must be wondering: why was it canceled and if there is any chance that there will be a ‘Last Chance U’ season 6? Let’s find out.

‘Last Chance U’ Season 5 premiered in its entirety on July 28, 2020, on Netflix. It consists of eight episodes with a runtime of 50-60 minutes each. You can watch all the episodes on Netflix.

As far as the possibility of another season is concerned, here’s what we know. On June 23, 2020, it was reported that the fifth season of the award-winning sports docuseries would be its last. The official account of Netflix News took to Twitter to make the announcement.

Then Last Chance U: Basketball will premiere in 2021 pic.twitter.com/R99fJXwoA7

Unfortunately, ‘Last Chance U’ season 6 is cancelled. Naturally, the news left the fans heartbroken, who understandably stormed the internet expressing their disappointment on the cancellation. The fly-on-the-wall documentary has introduced the audiences to several underdog athletes who pull out all stops to nail their last chance at making it big in football. It has provided the viewers with enough motivation to never stop hustling and always work towards fulfilling one’s dreams. And it has been satiating the appetite of the genre fans since 2016, so bidding goodbye to their favorite show is not going to be easy.

If there’s one thing fans can be glad about, it is the fact that the fifth and final season, set in Laney College in Oakland, elevates the quality level and hits it out of the park as far as the authentic portrayal of player-driven storylines is concerned. It goes above and beyond the usual premise and showcases the effects of gentrification on the people of a neighborhood.

So, before you don your mourning hats, let us tell you that the network has already green-lit a spin-off that might cheer you up. Instead of focusing on football, it will explore the sport of basketball. Titled ‘Last Chance U: Basketball’ the new series has been slated for a premiere in 2021 and it will center upon the East Los Angeles Community College basketball team during their 2019-2020 season. And if you ever miss your beloved show, you can always watch the reruns on Netflix.