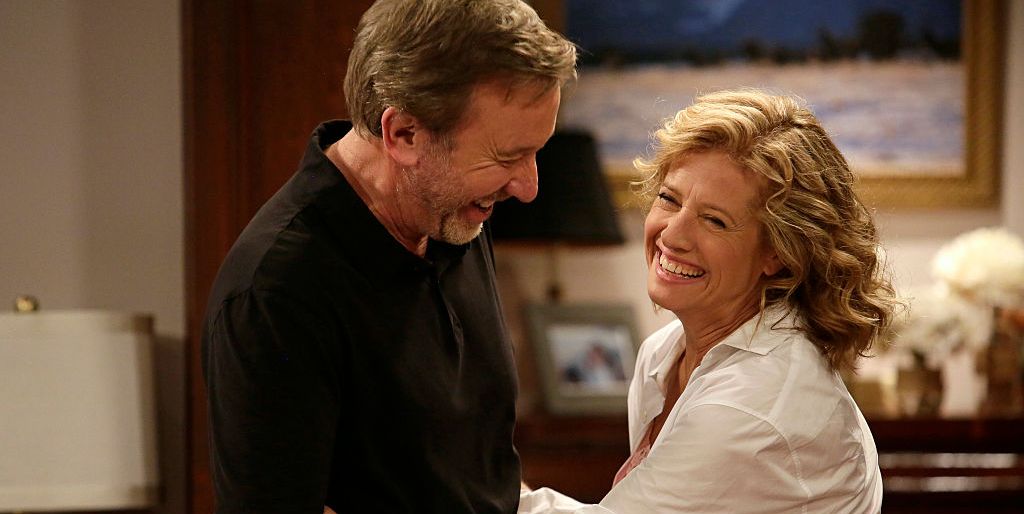 ‘Last Man Standing’ is an American sitcom that first aired on October 11, 2011, on ABC. It follows Mike Baxter, a senior executive at a sporting goods store chain, and a father to three daughters. The show revolves around his family life, which also includes his grandson and other men who are either married to his daughters or are dating them. Created by Jack Burditt, the show was canceled on ABC after 6 seasons, after which Fox picked it up. Initially, the series got unfavorable responses from the critics for its predictability and lack of quality humor; however, the viewers felt differently. The show managed to garner a strong fan base, who even petitioned to bring the show back when it was canceled by ABC. Are you waiting to hear about the ninth season? We’ve got you covered!

As far as the ninth installment of the series is concerned, here is what we know. Fox renewed the series for season 9 in May 2020, but unfortunately, the ninth season will also be the last. ‘Last Man Standing’ season 9 is set to release on January 3, 2021, at 9:30 pm ET.

We saved the best for last. 💙

Join the Baxter crew for the final season premiere of #LastManStanding Sunday, January 3 on @FOXTV. pic.twitter.com/rTLUmaPJYI

Last Man Standing Season 9 Cast: Who is in it?

Last Man Standing Season 9 Plot: What can it be about?

Season 8 ends with Eve coming back home for a weekend visit, while Vanessa tries to re-create a childhood tradition for her daughters. The Baxter family is expecting two additions to the family since Mandy is pregnant with her first child, and Kristin goes into labor with her baby daughter.

Season 9 will begin with the family living through the global pandemic. Outdoor Man and Bud’s Buds will be affected by the lockdown, causing the family to face hardship on the financial front. Mike and Ryan will start to acknowledge and appreciate each other’s points of view while they open up to the idea of learning from each other. Good times are ahead as Mandy will give birth to a baby girl, Sarah. The series will then see a time jump to 2023 after the situation with the pandemic has been resolved. Mike and Vanessa will start to think about their future. When Mike retires, who will take over Outdoor Man, is one of the things fans can look forward to. While Mandy will decide to take a break from work and give more time to her daughter, Kyle will work towards becoming a pastor.  We may also see Eve more often in the upcoming season.