Will There be a Last Tango in Halifax Season 6? 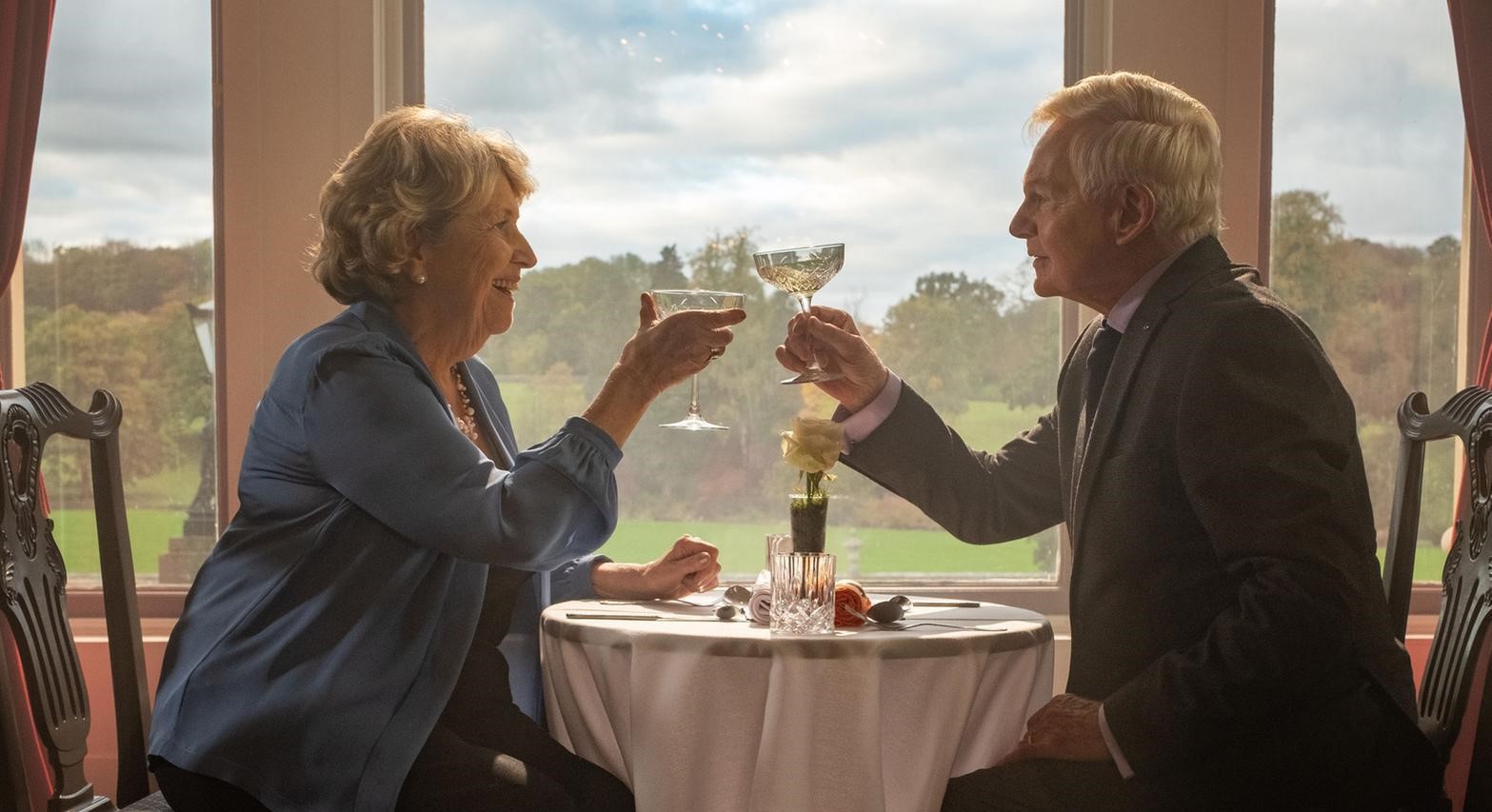 ‘Last Tango in Halifax’ is a British dramedy series that chronicles the reunion of former childhood sweethearts who rekindle their relationship thanks to modern-day technology. Celia and Alan are persuaded to join social media networks by their grandchildren to get in touch with their old school friends. Luckily enough, Celia pops up on Alan’s radar. Since both Celia and Alan are widowed and in their seventies, they seem to hit off immediately, and throughout the series, as their relationship blooms, they tie the knot.

But what is love without a few roadblocks? Their respective daughters are polar opposites and don’t necessarily see eye-to-eye on anything. We follow this unique family dynamic as the storyline progresses. Fans are eagerly looking forward to seeing more of their story, so here’s everything we know about ‘Last Tango in Halifax’ season 6.

Premiered back in 2012, the show has had a sum total of 18 episodes spanned over 5 seasons. The first three seasons were released all within a year gap from 2012 to 2014. Then season 4 consisted of mere two episodes and afterward, the production went on a little over three years’ hiatus and dropped 4 episodes earlier only this year. Alas, there’s no official announcement about the date of release for season 6 as of yet or whether there will be a season 6 for that matter. If at all another season gets greenlit, Last Tango in Halifax Season 6 won’t release before 2023.

Last Tango in Halifax Season 6 Cast: Who is in it?

If indeed there is a season 6, it is safe to assume that the story will pick off right where season 5 left it. And thus, the show’s pivotal characters are sure to make their way back to our screens, including Anne Reid as Celia, Derek Jacobi as Alan, Nicola Walker as Gillian, and Sarah Lancashire as Caroline.

Last Tango in Halifax Season 6 Plot: What can it be About?

In the season 5 finale, Celia and Alan discover some grievous news, while Gillian is pushed to a breaking point at the farm. At the same time, Ted and Harrison embark upon an escapade, and Caroline finds herself in the middle of an unlikely love triangle. A lot is going on in these characters’ lives, to say the least. All these loose threads can’t be left dangling, and these cliffhangers are the base for fans to envision the show returning for season 6.

‘Last Tango in Halifax’s screenwriter Sally Wainwright – who loosely based the premise on her mother, who married for the second time in her seventies – has given some hope for the fans to latch on to. When asked if viewers can expect more episodes going forward, she expressed, “I mean I hope so. I’d like to write this show until the cows come home.”

She also weighed in on the show’s lengthy break, “I think it’s the things like this kinda slowly cook away in your brain even if you’re not consciously aware of it,” she said. “So it’s like three years but I think they never go away. We went out for dinner one night me and Sarah and Nicola in January a year back… And it was just hilarious. I was just sitting there listening to them [and wanted to] write for them again.”

Her statement sounds promising that season 6 might still be on the table. However, things may not go as smoothly for Celia and Alan in the upcoming installment, but we’d rather that than no season at all.