Upcoming Ajay Devgan Movies We Are Excited About 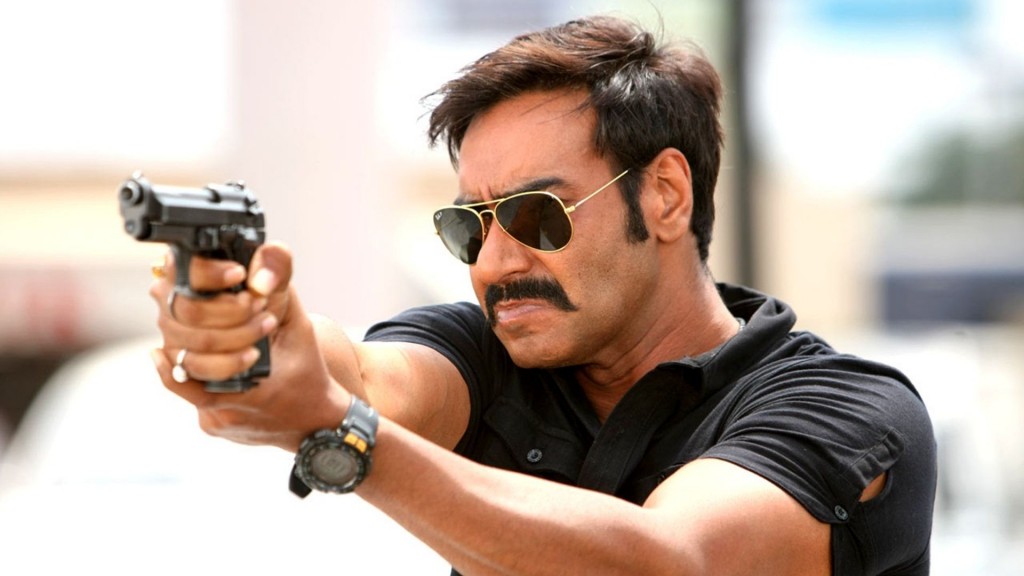 Ajay Devgn is an Indian film actor, director and producer. He is widely considered as one of the most popular and influential actors of Hindi cinema, who has appeared in over a hundred Hindi films. He has won numerous accolades, including two National Film Awards and four Filmfare Awards. In 2016, he was honoured by the Government of India with the Padma Shri, the fourth-highest civilian honour of the country. He began his professional career with ‘Phool Aur Kaante’ in 1991 and received a Filmfare Award for Best Male Debut for his performance. He then starred in successful films such as ‘Jigar’ in 1992, ‘Sangram’ in 1993, ‘Vijaypath’ in 1994, ‘Dilwale’ in 1994, ‘Suhaag’ in 1994, ‘Naajayaz’ in 1995, ‘Diljale’ in 1996 and ‘Ishq’ in 1997. In 1998, he appeared in a critically acclaimed performance in Mahesh Bhatt’s drama ‘Zakhm’ and he received his first National Film Award for Best Actor for his role in the movie. In 1999, his most-talked-about film was ‘Hum Dil De Chuke Sanam’ in which he played Vanraj, a man who tries to unite his wife with her lover.

In the early 2000s, Devgn gave critically acclaimed performance in Ram Gopal Varma’s fictional exposé of the Mumbai underworld : ‘Company’. He played the character of a gangster, for which he won Filmfare Critics Award for Best Actor. The same year he gave another critically acclaimed performance in ‘Deewangee’, for which he received the Filmfare Best Villain Award. In 2003, he won his second National Film Award for Best Actor for his portrayal of Bhagat Singh in Rajkumar Santoshi’s biopic ‘The Legend of Bhagat Singh’.

At this point, the question that might be circling your mind is what is the next Ajay Devgn movie? Well, the good news is that we have a clear answer to that question. Here’s the list of upcoming Ajay Devgn films scheduled to release in 2018 and 2019. We can only hope that the latest Ajay Devgn movies would be as good as some of his recent ones. 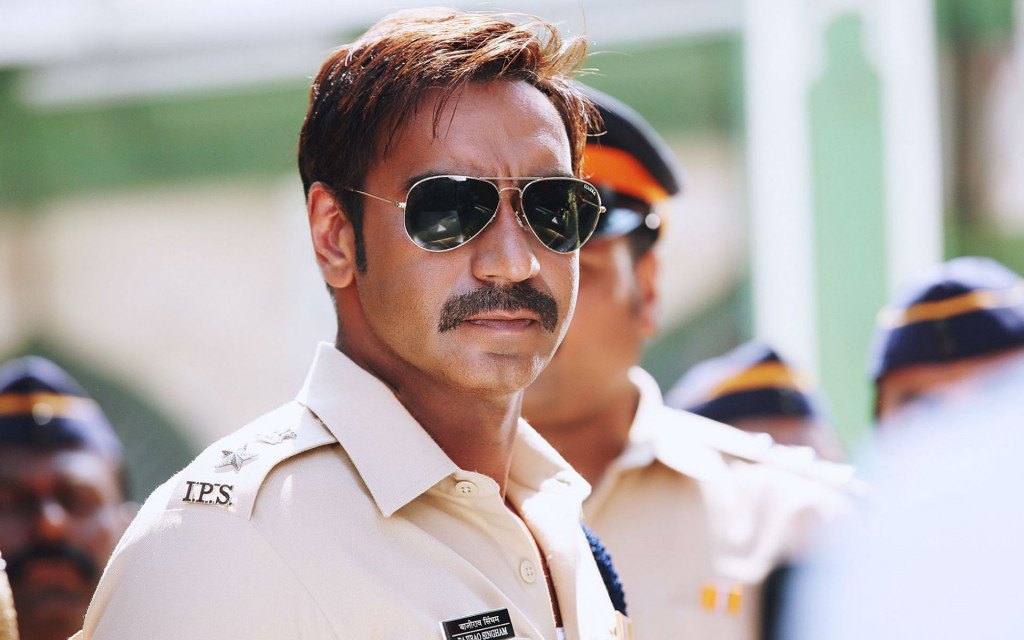 ‘Simmba’ is an upcoming Indian Hindi-language action film directed by Rohit Shetty and written by Yunus Sajawal and Sajid-Farhad. A spin-off of the ‘Singham’ franchise, the film was produced by Karan Johar under the banner of Dharma Productions. It stars Ranveer Singh, Sara Ali Khan and Sonu Sood, with Ajay Devgn reprising his role of Bajirao Singham. The film follows Sangram “Simmba” Bhalerao, a corrupt police officer hailing from the same town as Singham, who is forced to transform himself and choose a more righteous path after tragedy strikes those near him. This film is based on the south Indian Telugu film ‘Temper’ starring Jr.NTR. Principal photography for Simmba began in June, 2018. The film will release on 28 December 2018. It will be distributed by Reliance Entertainment. 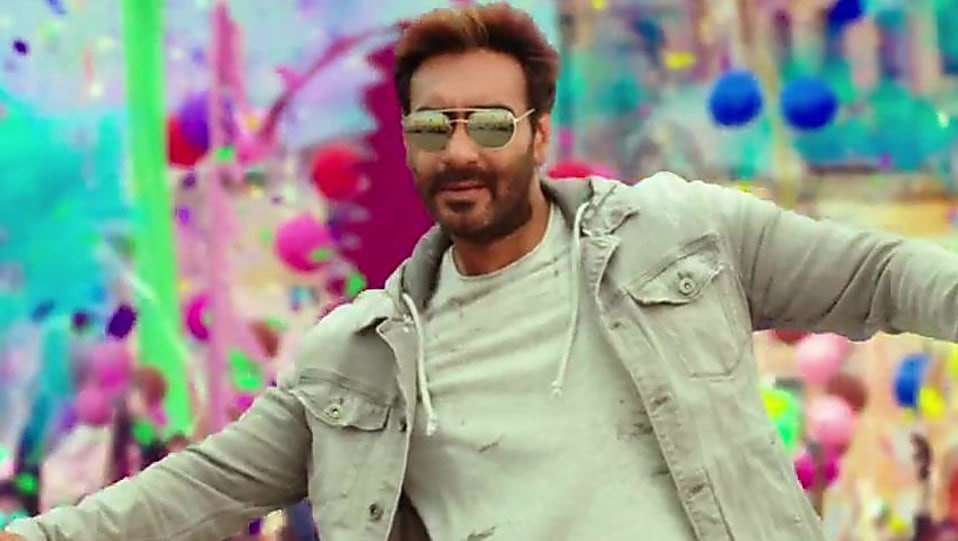 ‘Total Dhamaal’ is an upcoming Indian Hindi-language comedy film directed and co-produced by Indra Kumar. It is the sequel to 2011 film ‘Double Dhamaal’ and the third installment of the ‘Dhamaal’ film series. The film stars Anil Kapoor, Madhuri Dixit, Ajay Devgn and Esha Gupta as new additions to the lead cast alongside Riteish Deshmukh, Arshad Warsi and Javed Jaffrey reprised their roles from the two previous films and songs were composed by Himesh Reshammiya. The film is expected to release on 22nd February 2019. 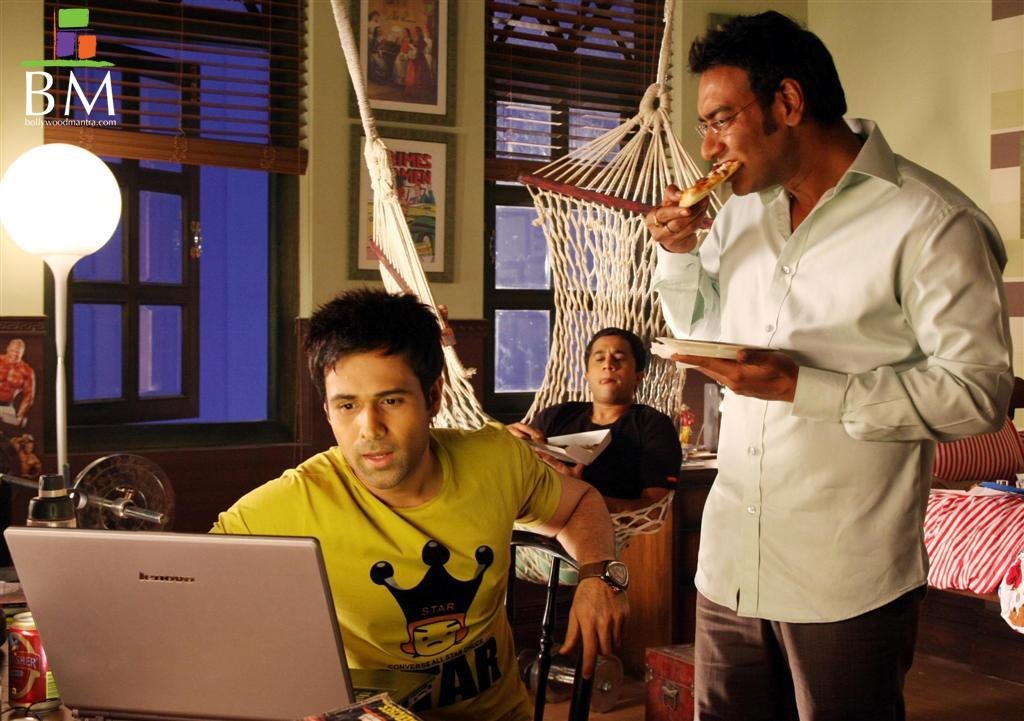 Principal photography commenced from 19 January 2018 at Mumbai. Amaal Mallik joined the project as one of the music composers. He has three tracks in the film. The singers are Atif Aslam, Arijit Singh, Armaan Malik and Shreya Ghoshal. On 8 December 2018, film’s worldwide release date was announced as 15 March 2019. 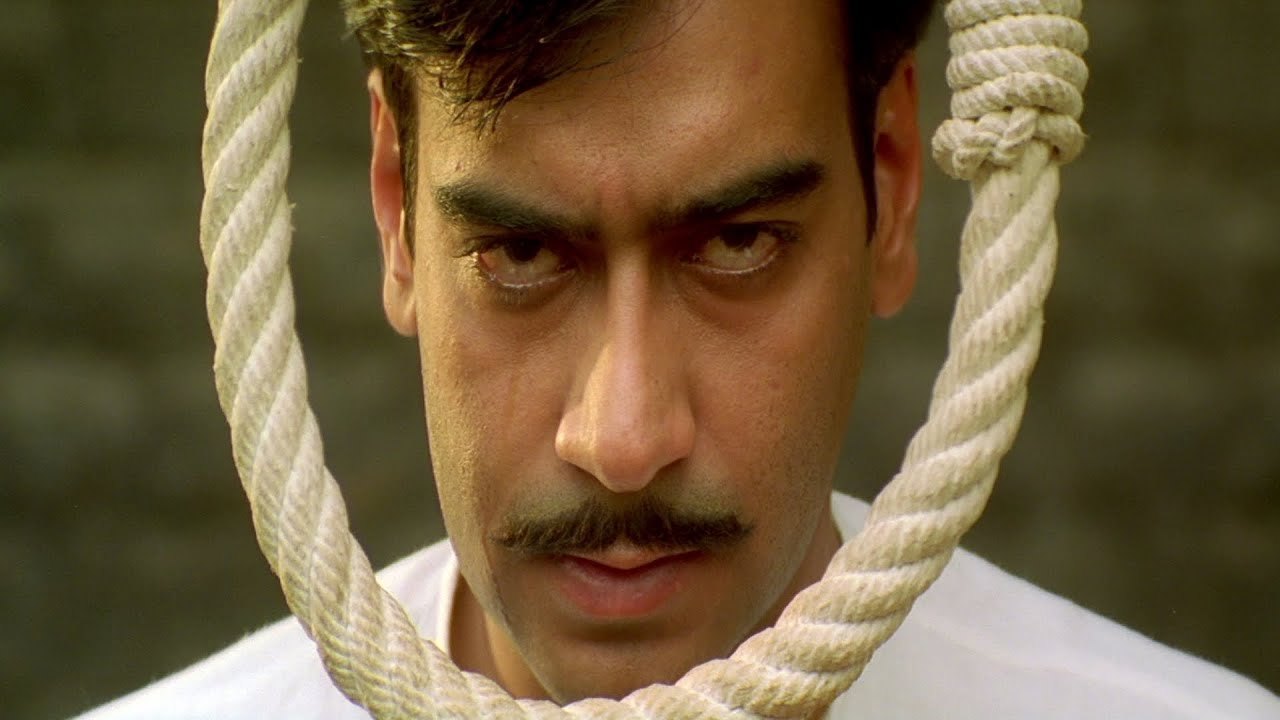 ‘Taanaji: The Unsung Warrior’ is an upcoming Indian period drama film starring Ajay Devgn & directed by Om Raut. It is based on the life of Tanaji Malusare who was the Maharashtrian Koli military leader in the Maratha Empire. Film’s pre-production began on 20 July 2017, and principal photography commenced on 25 September 2018. It is scheduled for a worldwide release on 22 November 2019. 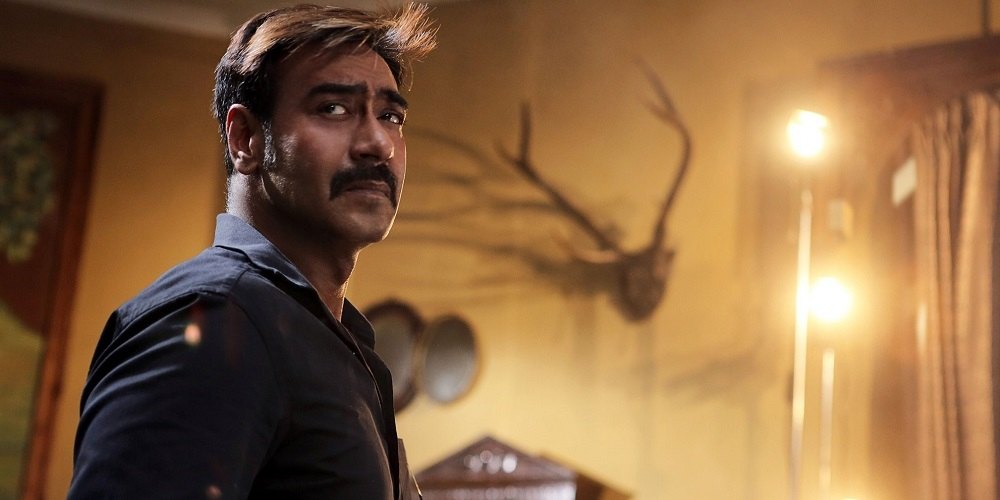 Bollywood actor Ajay Devgn has announced he will now play ‘Chanakya’ in a film directed by Neeraj Pandey. The film will be based on 4th century BC scholar, advisor, economist and political strategist ‘Chanakya’. “I am truly looking forward to playing Chanakya. I have observed Neeraj Pandey’s work closely and I know Neeraj will tell this story with the clarity and passion that it needs to be told,” Ajay added. Reliance Entertainment is producing the film. The release date and the rest of the cast is yet to be finalised.