Upcoming Nagarjuna Movies We Are Excited About 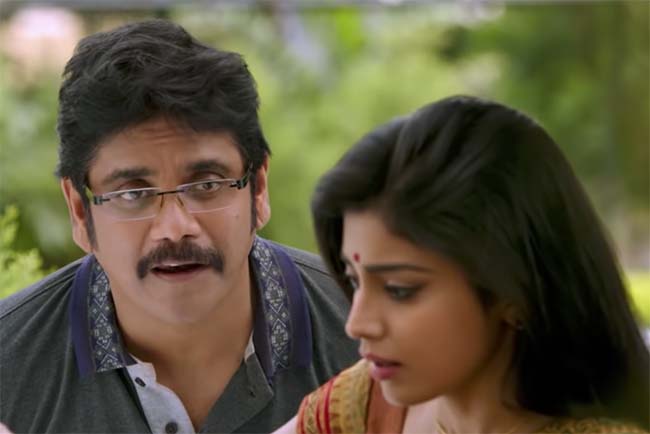 Nagarjuna is an Indian film actor, film producer and businessman. He has received nine state Nandi Awards, three Filmfare Awards South and a National Film Award-Special Mention. In 1996 he produced ‘Ninne Pelladata’, which has garnered the National Film Award for Best Feature Film in Telugu for that year. Known for his work in biographical films, he played 15th-century composer Annamacharya in the 1997 film ‘Annamayya’, Yavakri (the son of the ascetic Bharadwaja) in the 2002 film ‘Agni Varsha’, Major Padmapani Acharya, in the 2003 war film ‘LOC Kargil’, 17th-century composer Kancherla Gopanna in the 2006 film ‘Sri Ramadasu’, Suddala Hanmanthu in the 2011 film ‘Rajanna’, Sai Baba of Shirdi in the 2012 film ‘Shirdi Sai’, Chandala, in the 2013 film ‘Jagadguru Adi Sankara’, and Hathiram Bhavaji in the 2017 film ‘Om Namo Venkatesaya’.

In 1989, Nagarjuna starred in the Mani Ratnam directed romantic drama film ‘Geetanjali’, which won the National Film Award for Best Popular Film Providing Wholesome Entertainment. In the same year, he acted in ‘Siva’, an action blockbuster directed by Ram Gopal Varma, which premiered at the 13th International Film Festival of India. In 1990, he made his Bollywood debut with the Hindi remake of the same film titled ‘Shiva’. In 1998, he received the National Film Award-Special Mention for his performance in the historical film ‘Annamayya’. In 2013, he represented the cinema of South India at the Delhi Film Festival’s 100 Years of Indian Cinema’s celebration, alongside Ramesh Sippy and Vishal Bhardwaj from Bollywood.

In 1995, Nagarjuna ventured into film production, with a production unit operating in Seychelles, and was a co-director of an Emmy Award-winning film animation company in Michigan, U.S. Along with his brother, Akkineni Venkata Rathnam, he is the co-owner of the production company Annapurna Studios. He is also the president of the non-profit film school Annapurna International School of Film and Media based in Hyderabad.

At this point, the question that might be circling your mind is what is the next Nagarjuna movie? Well, the good news is that we have a clear answer to that question. Here’s the list of upcoming Nagarjuna films scheduled to released in 2019 and therafter. We can only hope that the latest Nagarjuna movies would be as good as some of his recent ones. 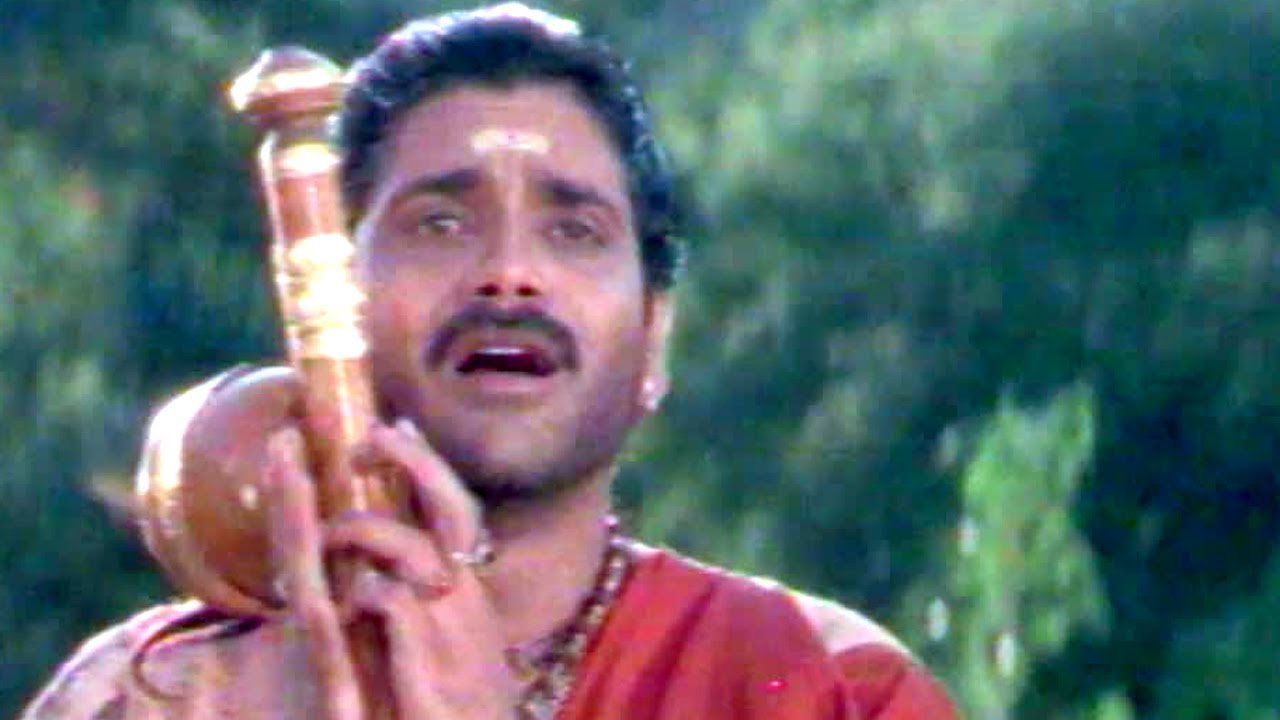 Producer Karan Johar announced the film via Twitter revealing that it would also be made into a three-part trilogy.The preparation for the film started in January 2018. Initially the film’s title was rumoured to be ‘Dragon’ but was later changed to ‘Brahmastra;. Director Ayan Mukerji explained that the title ‘Brahmastra’ “resonates with the “ancient wisdom, energies and power,”. He also revealed that it is a “contemporary film with ancient elements.”

Amitabh Bachchan revealed his experience with look tests for the film expressing that it is a “tedious job, sticking removing applying de applying and applying again, until some decision is reached”. Nagarjuna also confirmed that he would be playing a “pivotal” role. The principal photography began in February 2018 with the commencement of the first schedule of the film on 24 February 2018. The first schedule of the movie was wrapped up in Bulgaria on 24 March 2018. The second schedule of filming continued in Bulgaria and then London on 8 July 2018., in London, New York and then in Bulgaria. The film was officially announced in October 2017 with a planned release date of Christmas 2019. 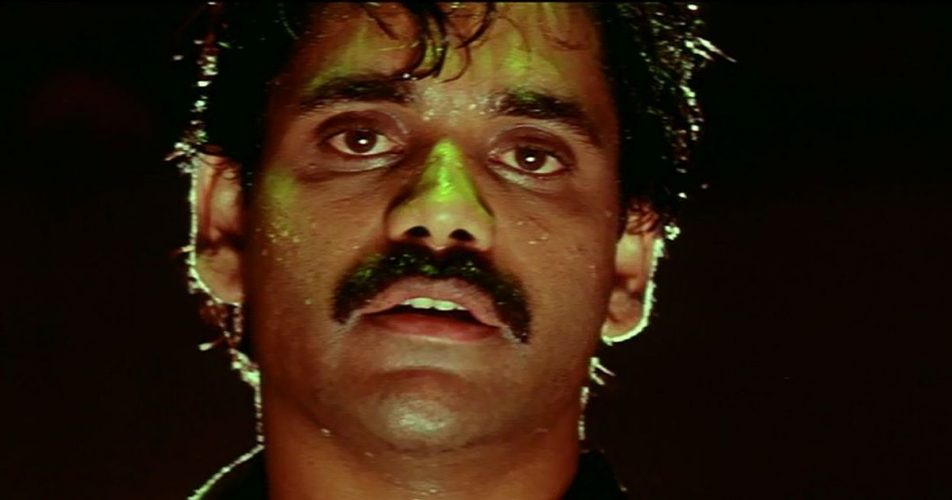 Noted filmmaker Priyadarshan has officially announced his movie with Malayalam superstar Mohanlal. The movie is based on Kunjali Marakkar’s life. It has also been reported that Telgu superstar Nagarjuna and Bollywood star Suniel Shetty have been roped in to play key roles. The big budget movie will be produced jointly by Dr. Roy CJ’s Confident Group and Santhosh T Kuruvilla’s Moonshot Entertainment.

Recently, Dhanush announced his second directorial venture which will be bankrolled by Sri Thenandal Films. In the announcement, he had also said that he would be playing the lead role himself. But recent media reports suggest that the actor is most likely to be joined by Tollywood superstar Nagarjuna. It is also said that Chiranjeevi was in talks as well but Nagarjuna might be the one to come on board. An official confirmation on the same is awaited. 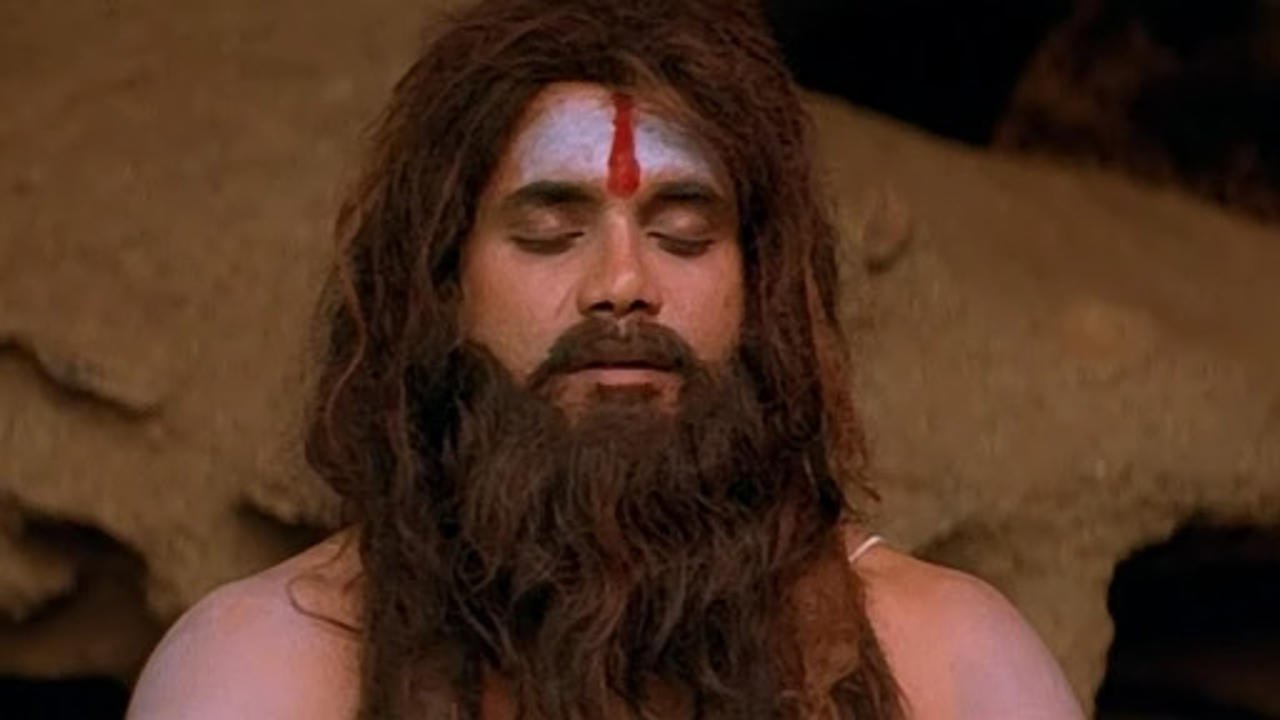 Noted advertising filmmaker V A Shrikumar Menon is set to helm ‘Mahabharata’ film, which will be produced by UAE-based NRI businessman BR Shetty, who is investing Rs 1000 crores (USD 150 million) to make the magnum opus.

‘Mahabharata’ will be produced in two parts and was scheduled to go on floor by September 2018 and will be released in early 2020, as per speculations. The second part of the film will be released within 90 days of the first part. The film will be shot primarily in English, Hindi, Malayalam, Kannada, Tamil and Telugu and will be dubbed into major Indian languages and leading foreign languages. The film will be based on M T Vasudevan Nair’s award- winning novel, ‘Randamoozham’ (The Second Turn). This novel narrates Mahabharata through the eyes of Bhima, the second of the Pandavas. The screenplay is being written by the writer himself. Recent news suggests that Nagarjuna is slated to play ‘Karna’ alongside veteran actor Mohanlal who will take up the role of ‘Bheema’.