Law and Order: Organized Crime Episode 2: What to Expect? 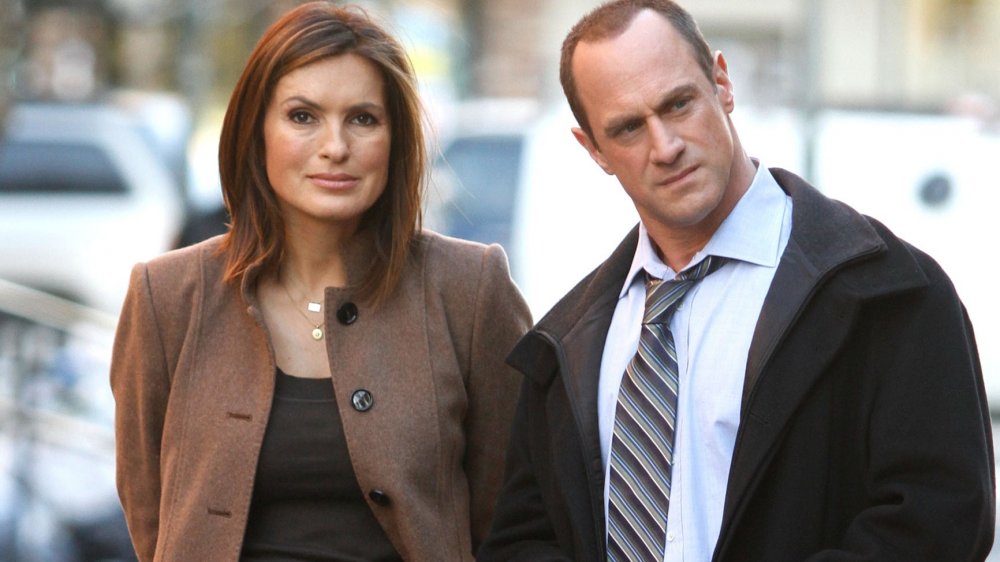 With the series premiere of ‘Law & Order: Organized Crime,’ Stabler returns to his calling as he joins NYPD once again. This time he is put into the organized crime task force, where his first mission is to track down a cell phone possibly related to a powerful drug cartel. If you’re excited to know how Stabler handles his newest case, you can read our detailed recap. As anticipation for the next episode sets in, you can take a look at our account of what ‘Law & Order: Organized Crime’ episode 2 has in store!

‘Law & Order: Organized Crime’ episode 1 is slated to release on April 8, 2021, at 10 pm ET on NBC. The first season comprises 13 episodes, with new episodes dropping on the channel every Thursday.

You can watch the next episode of ‘Law & Order: Organized Crime’ on NBC at the aforementioned timeslot. You can also stream the episode on NBC’s official website and the NBC app. Cord-cutters can also watch it on several live TV platforms such as Sling TV, YouTube TV, and DirecTV. You can even watch the upcoming episode on Peacock and Hulu, one day after its release on the cable network. The episode will also be released on the Canadian television network Citytv’s website.

The upcoming episode of ‘Law & Order: Organized Crime’ is called ‘Not Your Father’s Organized Crime.’ We will see Bell and Stabler take on two new faces to the task force and investigate two seemingly unrelated crimes in hopes they’ll have some connection to their case. They will chance upon new faces based on evidence, and as the season progresses, we will know how they are related to the primary case. Stabler’s relationship with his boss Benson might slowly start to improve. We know that they set off to a rocky start in the first episode.

The series premiere is called ‘What Happens in Puglia,’ where Elliot Stabler gets acquainted with the NYPD as a part of the organized crime task force. It starts with Stabler stepping out of jail after informing two Italian men about a money transfer. He meets Benson, who enquires about a cell phone and they need help cracking it. He consults with a professional hacker and discovers that whoever used the phone visited a storage facility. They are investigating an international drug cartel.

They start looking around the property, closed down due to certain violations, and find Italian documents, a passport, and Stabler’s ID. As another resort, they approach the storage owner’s mother, who has no clue what her son has been up to. Stabler meets the man in question, Sinatra, near a bridge and pokes around for answers, not finding much. Sinatra talks to his son Richard, who reveals that Rafique, the facility’s supposed tenant, was working for him. He then warns the boy about doing business in Puglia.

Stabler finds out that Richard is a big name in the underworld. He deals in illegal narcotics. Stabler then receives an encrypted message asking him to meet up. On the other hand, Richard and his father think of doing business together. Sinatra discloses that he wants to see Stabler so that he could protect Richard from him. In a few moments, Stabler enters the scene and finds Sinatra dead. Richard has run away, and in the next scene, he is with his mother as she tells him he shouldn’t have sent his people to kill Sinatra. There could’ve been more casualties.