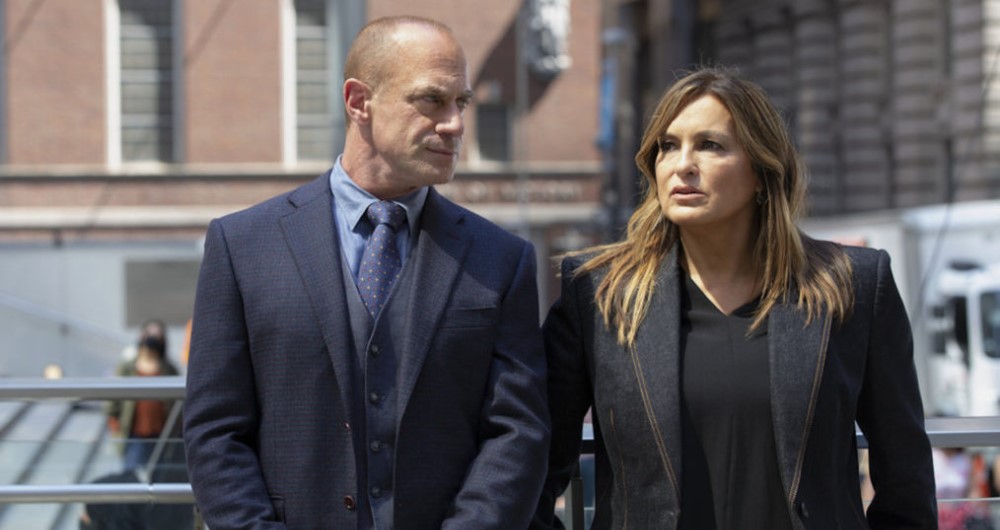 Created by Dick Wolf, Ilene Chaiken, and Matt Olmstead and developed by Warren Leight and Julie Martin, the crime series ‘Law & Order: Organized Crime’ is part of the ‘Law & Order‘ franchise. The spinoff follows Detective Elliot Stabler from ‘Law & Order: Special Victims Unit‘ who comes back to New York after the murder of his wife. He joins the city’s police department as a part of the Organized Crime Task Force under Sergeant Ayanna Bell.

The show has been praised by many for its thrilling nature and activating storyline. Fans of the prequel were especially eager to see how Elliot fares in the aftermath of his wife’s death. The series first aired on April 1, 2021, and completed its second season recently. So, viewers are eager to know if the show will continue for a third installment. Well, here is what you need to know!

As for season 3 of the crime series, we have some great news! NBC announced the show’s renewal for a third season on May 10, 2022. Moreover, the spinoff is the most-watched show in its timeslot and has fans of all age demographics. Given such stellar numbers and a dedicated fanbase, the decision to continue the series for a third season might not have been that difficult for the network.

Law & Order nights will continue to be elite. #LawAndOrder, #SVU, and #OrganizedCrime will return for new seasons this fall! pic.twitter.com/M5f9WDx3MF

The second season reportedly began filming in July 2021 and arrived about two months later. So, if production for the third season commences by late Summer 2022, we can expect the new installment to be ready for release by Fall 2022. Having said that, if things go according to plan, we expect ‘Law & Order: Organized Crime’ season 3 to release sometime in Q3 2022.

Law & Order: Organized Crime Season 3 Cast: Who can be in it?

We are positive that Christopher Meloni will reprise the role of Detective Elliot Stabler for the third round of the crime drama. Danielle Moné Truitt may also come back as Sergeant Ayanna Bell. Actress Ainsley Seiger may be back as Detective Jet Slootmaekers, while Nona Parker Johnson may continue to portray Detective Carmen Riley.

It remains to be seen if Mykelti Williamson (Preston Webb) and Denis Leary (Frank Donnelly) reprise their roles in season 3. The series has always welcomed recurring actors, which means some new faces will definitely help the storyline progress in the third season. We can also look forward to possible crossover characters from shows like ‘Law & Order’ and ‘Law & Order: Special Victims Unit.’

Law & Order: Organized Crime Season 3 Plot: What can it be About?

The season 2 finale leaves viewers with multiple cliffhangers, making the audience even more eager for the new edition of the show. Elliot Stabler is as close as he has ever come to knowing the truth about his father. However, this changes his dynamic with the criminal gang called Brotherhood. Meanwhile, the task force is bent on locating and nabbing Preston Webb, while Donnelly is doing his best to cover his tracks.

With such thrilling storylines, round 3 is bound to be interesting. Stabler’s understanding of his father’s life is sure to bring a change in his own life as well as his perceptions. Webb has remained one of the most intriguing characters on the show, and the chase following him is as entertaining as it can be. How will Donnelly factor into all of this? Are there more shocking truths yet to be revealed? Season 3 of the crime series is sure to answer these questions and many more!