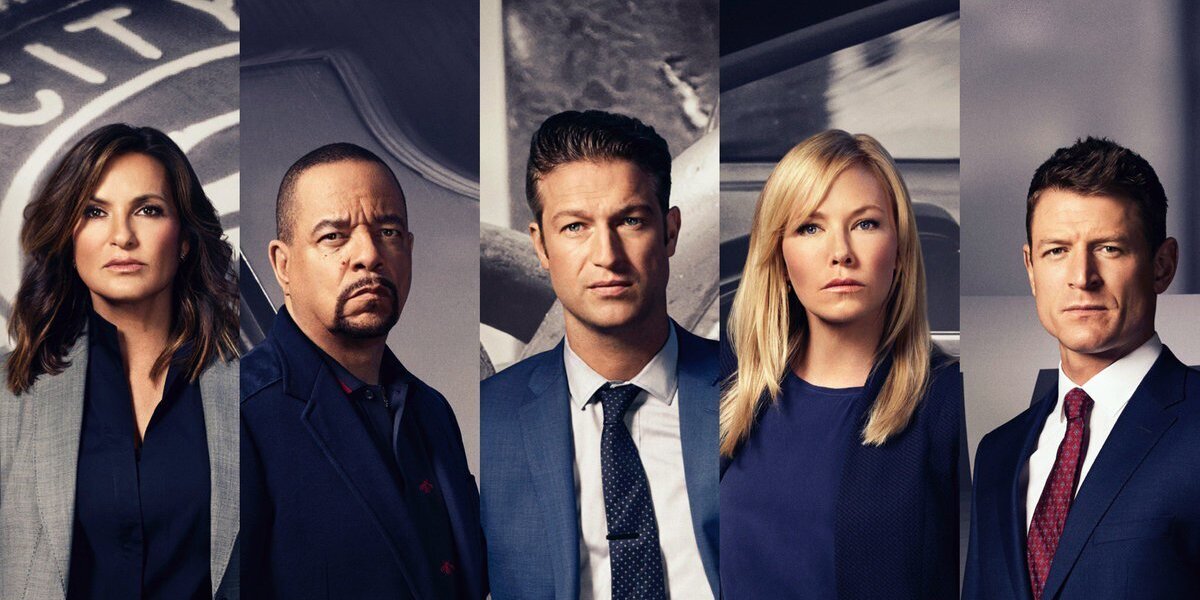 America’s longest running prime-time live-action series, ‘Law & Order: Special Victims Unit (SVU)’ is popular among the true crime fans for featuring cases that make you go, “Man, I read this in the newspaper the other day.” A reflection of actual crimes, ‘Law & Order: SVU’ revolves around a group of police detectives, who solve complex cases with an extraordinary sense of solicitude for the victims. The unit is on a mission to serve justice, even if it means putting their lives in danger.

‘Law & Order: Special Victims Unit’ returned from its seasonal break on January 9, 2020. The mid-season premiere, i.e. Episode 10 titled ‘Must Be Held Accountable,’ we see a former detective Frank Bucci, going rogue to bring justice to her daughters’ abuser Steve Getz. But things go south as he holds Amanda Rollins hostage. On the other hand, an enraged Carisi pulls all the strings and exposes Steve’s scandal in front of the judge, proving his guilt. However, Rollins rescues herself from Bucci’s clutches by smooth-talking him and as a result, Bucci lands in jail. But the collective relief plummets into jim-jams as Steve hangs himself.

Well, it is obvious for fans to get all nervous and anxious after the jaw-dropping climax. But don’t worry, the tension abates with episode 11, released on January 16, 2020. In which, Carisi wins his first trial! In case you want to know what happens after the celebration, read on, as we unveil to you the details of the upcoming episode – ‘Law & Order: SVU’ season 21 episode 12.

Law and Order: SVU Season 21 Episode 12 Release Date: When Will it Premiere?

The upcoming episode has been titled ‘The Longest Night of Rain.’

In the episode, we can expect Capt. Olivia Benson, coming face-to-face with her former boyfriend, Tucker. It also focuses on Olivia’s mental health as she deals with her past. On the other hand, the episodes tests the newfound friendship or love, brewing between Carisi and Rollins.

Where to Watch Law and Order: SVU Season 21 Episode 12 Online?

You can catch ‘Law & Order: SVU’ season 21 episode 12 on NBC at the above mentioned time. You can also watch the episode on NBC’s official website, as well as, the NBC app.

It is a very special episode for all the Carisi fans. The episode narrates the story of a stripper, the beautiful Tonya Glanz as Monica Russo, who accuses Markeevious Ryan, an ex-athlete, of raping her. Monica is an artist who enters the world of strippers because of her poor financial standing. After the police department stalls her for over a month, a helpless Monica chooses flyers and a giant Billboard, to catch the attention of the SVU.

Well, it works. One fine day, as Olivia is strolling with her kid, she comes across flyers, that depict a devil stabbing an angel, while also slut-shaming her. Meanwhile, her son directs her attention to a giant mural painted on a billboard that read: “On December 10th, I was raped. I told my boss. I told NYPD. They tried to shut me up. But silence makes me louder.”

Monica also starts an online protest and as she gets arrested, another woman’s ordeal comes to light. Therefore, Carisi takes up the case facing seasoned Counselor Elana Barth. After a few setbacks, Olivia boosts the moral of a demotivated Carisi, and this time, he gives Elana a tough fight. On the stands, Monica constantly calls Markeevius a coward, which enrages Markeevius to act out and acknowledge the other women who have filed a case against him for sexual misconduct. After a lot of back and forth, Markeevius is proven guilty and Carisi gets his first win.