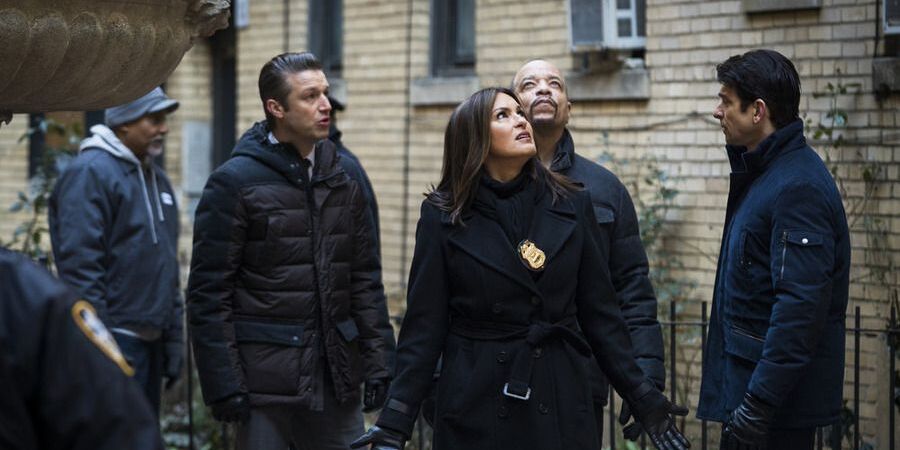 ‘Law & Order: Special Victims Unit (SVU)’ has been running successfully since September 1999, and is still making history. Led by Captain Olivia Margaret Benson, the prime-time crime drama follows a group of police detectives, who never hesitate to go out on a limb to protect the vulnerable and needy and serve justice.

Season 21 of the crime drama premiered on September 26, 2019. Staying true to its roots, this season has been consistently covering sensational cases and delivering electrifying performances from the main cast. However, the selfless acts of the detectives have taken a toll on the mental and emotional stability of the SVU members – Amanda Rollins, Carisi, Benson, and even Kate. They have all been dealing with their personal issues, as they save their neighborhood, especially women, from heinous crimes.

The nerve-racking latest chapter, i.e., Episode 15, released on February 20, 2020, and has left fans gasping for breath. Check out the recap at the end, for more. Read on, in case you would like to know the details of the upcoming episode – ‘Law & Order: SVU’ season 21 episode 16.

You can check out the promo of episode 16 below:

The upcoming episode has been titled ‘Eternal Relief from Pain.’

Episode 16 is going to see the return of a familiar face. Yes, Amanda Rollins’ sister Kim (Guest star Lindsay Pulsipher), is all set to return in the life of our detective. We can expect Rollins’ sister to be in the limelight in episode 16, and also lead the SVU to investigate a case that involves an unscrupulous doctor who asks for sexual favors from his vulnerable patients, in exchange for prescription painkillers.

The whole investigation might create a lot of chaos, and with Kim in the picture, it is possible that she has changed and might lend a hand in the investigation to spend some time with her sister or there could arise a friction between the two Rollins. I, personally, vote for the latter. Well, whatever it is, it will surely be a treat for the fans who can expect a lot of twists and turns in the episode. Along with Pulsipher, Zuleikha Robinson, Josh Hamilton, James Morrison and Mark Linn-Baker also guest star in the episode.

Where to Watch Law and Order: SVU Season 21 Episode 16 Online?

You can catch ‘Law & Order: SVU’ season 21 episode 16 on NBC at the above-mentioned time. You can also watch the episode on NBC’s official website, as well as, the NBC app.

We all know that the prime aim of ‘Law & Order: SVU’ is to empower women to raise their voice against injustice. Therefore, most of the cases on the show revolve around sexual assault. And that’s exactly why episode 15, is one of the best episodes, this season. It almost leads us to believe that the victim is resorting to false allegations for fame, but turns out Luna is innocent, not as innocent as a rabbit though.

In Episode 15, we see the CEO of a health and wellness company, Luna, claiming that she has been raped by one of her co-workers, Bobby. On the contrary, Bobby accuses Luna of making it up to cover up for the cash she has been embezzling from the company. Moreover, another staff member Tisa accuses Luna of raping her and sending her a check to keep mum.

After arresting Luna at some-point, SVU thoroughly investigates both the cases with DA Hadid’s help, and turns out, Bobby and Luna’s childhood friend Melanie, are responsible for orchestrating a plan to defame Luna, to fulfill a personal vendetta. Also, Tisa’s lie is caught in the end.