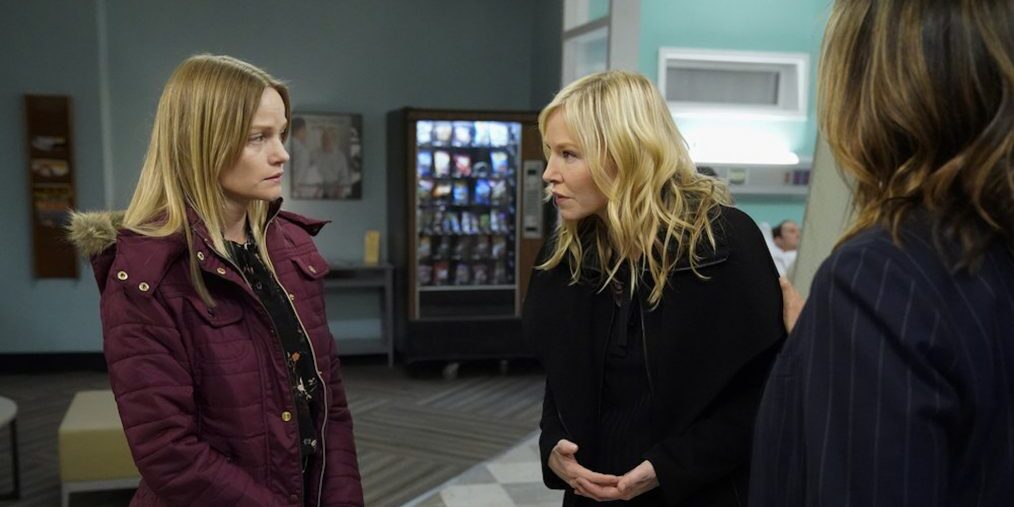 NBC’s police procedural series ‘Law & Order: Special Victims Unit (SVU)’ is touted as a cultural phenomenon because of its ever-increasing fan following. Running successfully since September 1999, the show has managed to up the ante with each season. The show follows Captain Olivia Margaret Benson and her team of proficient detectives who stop at nothing to serve justice.

Created by Dick Wolf, Season 21 premiered on September 26, 2019. The prime-time crime show aims at empowering women and deals with real-life inspired cases that are generally skipped from mainstream television. Let’s start with the good news first. News has just come in that your beloved show has been renewed for three more seasons, which means the show will continue to make history till season 24, and maybe even after that. So far in season 21, we have seen Amanda Rollins, Carisi, Benson, and Kate solving back to back crimes, even when their own emotional and physical well-being is at stake.

The latest episode, i.e., Episode 16, which released on February 27, 2020, is a little uncomfortable for fans as well as Rollins, as we see not one but two ghosts from her past, paying her a visit. Check out the recap at the end, for more. In case you would like to know the details of the upcoming episode – ‘Law & Order: SVU’ season 21 episode 17, keep reading.

You can check out the promo of episode 17 below:

The upcoming episode has been titled ‘Garland’s Baptism By Fire.’

In the episode, we can expect to see the unit dealing with a case of sex-trafficking at a performing arts institute, wherein a bunch of male ballet dancers are recording the female dancers in their moments of passion and are using the videos to blackmail them. It might also deal with a personal case that can force Chief Dodd’s replacement, Chief Christian Garland, to put his friendship aside and arrest a corrupt pastor. The episode features a guest appearance from John Waters.

Where to Watch Law and Order: SVU Season 21 Episode 17 Online?

You can catch ‘Law & Order: SVU’ season 21 episode 17 on NBC at the above-mentioned time. You can also watch the episode on NBC’s official website, as well as, the NBC app.

Episode 16 sees the return of hurricane, Amanda’s sister, Kim Rollins. And if that wasn’t enough, she brings along her father too. Why can’t these two let Amanda be at peace, for once? Nevermind. Kim meets with Amanda and claims that the doctor, she takes her oxycodone from is extorting her and many other clients for sexual favors in return for meds. Fin instantly says, “She’s a junkie, she’s working you.” Well, you can’t argue with that. However, upon investigating, they find out there are many others like him and Kim is actually telling the truth this time. Wow, that’s a first.

Benson and Carisi go undercover and attend a conference as drug experts. There they meet with the prime suspect Harrington, who happens to be Hadid’s friend. Things go south when Hadid appears out of nowhere and blows off their covers, leaving Benson and Carisi embarrassed and disappointed. Later, Hadid appears in court as a witness and plays the confession of her friend Harrington, and they win the case. Meanwhile, Amanda gets the custody of Kim’s son Mason, and she calls her mother to help her raise him as Kim has been taken to prison to get clean.