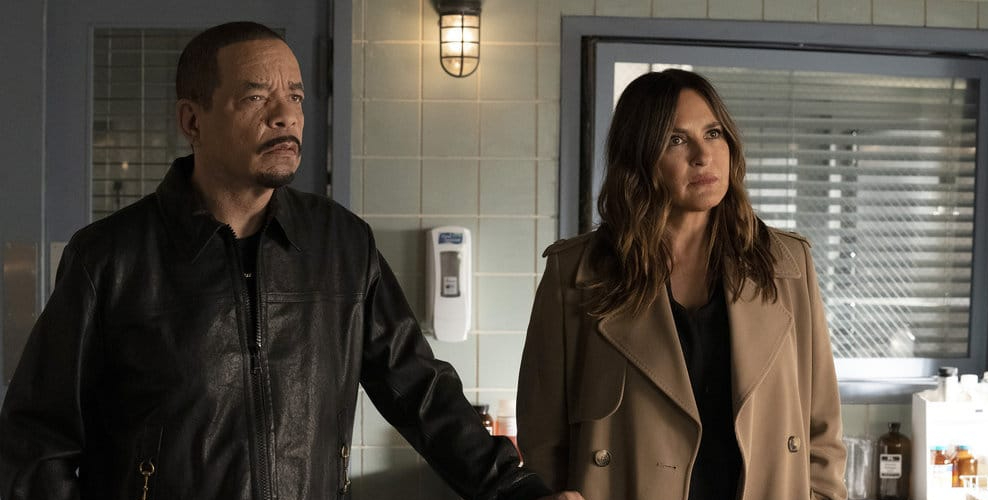 In the latest episode of ‘Law & Order: SVU’ season 23, Benson investigates a hate crime that leads to an even bigger crime involving a large number of people. The SVU has its eyes on two suspects but does not have adequate evidence to prove their guilt. So, the search for the actual assailants takes a toll on the team, and Benson ends up having a conflict of interest with McGrath. Our recap might be useful if you want to know more about the latest happenings. Now, here is all that you can expect from episode 11 of the current season!

‘Law & Order: Special Victims Unit’ season 23 episode 11 will premiere on January 13, 2022, at 9 pm ET on NBC. This gripping crime drama series usually releases new episodes on Thursdays. Every installment has a runtime of around 40–44 minutes.

You can watch ‘Law and Order: Special Victims Unit’ season 23 episode 11 on NBC if you tune into the network at the above-mentioned date and time. It will also be available on NBC’s official website and NBC app. Additionally, you can catch the action unfolding on the subscription-based services Hulu and Peacock.

If you seek live TV alternatives, the show is available on Hulu+Live TV (through NBC), Fubo TV, Xfinity, DirecTV, Sling TV, and YouTube TV. In case you don’t want to opt for any of these services, you can watch the already released episodes on VOD platforms such as Spectrum TV, Amazon Prime Video, iTunes, Microsoft Store, Vudu, YouTube, and Google Play. Canadian fans of the show can watch the new episode on City TV.

The eleventh episode of season 23, titled ‘Burning with Rage Forever,’ might highlight a few personal issues Benson will face. Her son Noah might land in trouble at school. It could be related to him getting bullied, and his mother will try to uncover the truth behind it.

The primary case of the episode will be the disappearance of a boy who meets with an online gamer. The interaction between them might have led to such dire circumstances. Taking into consideration how easy it is to befriend someone online and confide personal secrets to them, the boy might have met a predator taking advantage of his life and identity. Check out the promo for the upcoming episode here!

‘Law & Order: SVU’ season 23 episode 10, titled ‘Silent Night, Hateful Night,’ Chief McGrath wants Benson to investigate a series of hate crimes against the Jews. Benson wants security footage of the entire incident. The victims are Muslim boys who claim to have been attacked by two Black boys. McGrath wants to publicize the pictures of the culprits, but Declan and Benson are against it. Someone leads them to one of the boys, who reveals that a boy named Daylen was present during the assault.

Daylen then gives away two names, but it is not confirmed whether they’re the assailants. So, Benson does not want McGrath to release pictures of the boys who are being held responsible for the attack. In the meantime, a mosque in Williamsburg explodes. There is another one that gets discovered at a Jewish nursing home. Daylen’s name also comes out in public, and Declan thinks it is McGrath who did it. A boy named Darko gets caught with a set of live bombs, but he claims to have been framed.

Through Darko, the SVU team catches hold of another boy named AJ, who then gets arrested along with his ex. She is also stunned to hear that AJ has another wife, who helped the law catch him. Another guy named Nolan gets arrested. Through him, they realize that AJ’s wife is heading towards Washington Square Park. There are many Jews and Muslims gathered there, so it could very well be the site of a potential attack. The SVU then arrests the woman, and Benson shoots at a man who is about to bomb the place. Although the matter is in control, Benson struggles to accept that she just killed someone.