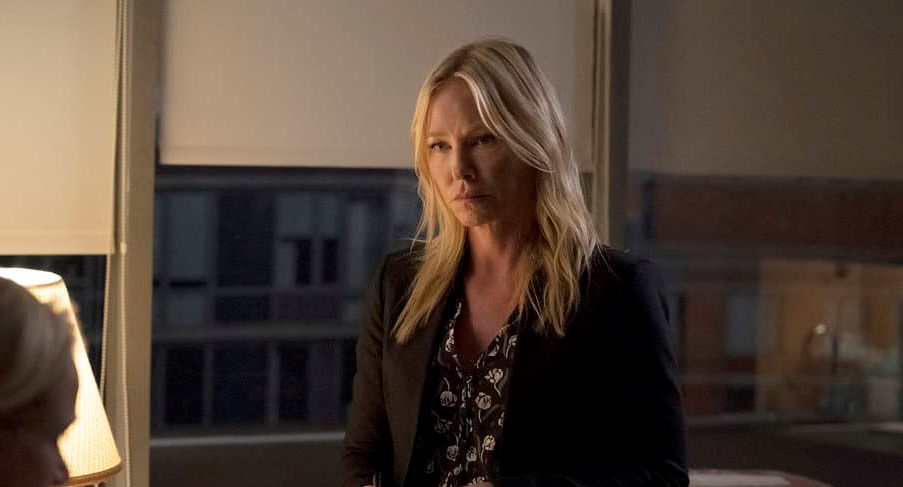 In the fourth episode, Benson and the rest of the SVU look into two similar reports filed against an unidentified rapist. However, the case becomes complicated when McGrath interferes and reenacts his own sense of justice. Benson is disappointed at seeing how the situation has turned out. For more information on the latest installment, head to the recap section. Now, before the next episode drops, you can take a look at its release date and spoilers here!

‘Law & Order: Special Victims Unit’ season 23 episode 5 is set to premiere on October 14, 2021, at 9 pm ET on NBC. The show releases one episode every Thursday. Every installment has a runtime of around 40–44 minutes.

You can watch ‘Law and Order: Special Victims Unit’ season 23 episode 5 on NBC if you tune into the network at the above-mentioned date and time. It also will be available on NBC’s official website and app shortly after its original premiere. Additionally, you can catch the action unfolding on the subscription-based service Hulu.

If you seek live TV alternatives, the show is also available on Peacock TV, Fubo TV, Xfinity, DirecTV, City TV, Sling TV, and YouTube TV. In case you don’t want to invest in any of these services, you can watch the already released episodes on VOD platforms such as Spectrum TV, Amazon Prime Video, iTunes, Microsoft Store, Vudu, and Google Play.

In the fifth episode, titled ‘Fast Times @TheWheelhouse,’ the SVU will arrest two famous and well-loved internet sensations, which will not sit well with the public. In retaliation, fans will group together on social media and lash out against the law. The SVU will have to find a way to connect with the misguided fans and put an end to the alarming uproar taking control of the internet! Moreover, the SVU is slowly losing its autonomy and control to McGrath, and Benson might not tolerate that much longer. Here’s a promo that would give you a better idea of what to expect from episode 5 of season 23!

The fourth episode, titled ‘One More Tale of Two Victims,’ starts with newbie Joe Velasco entering the office, but the air gets tense when he is assigned Kat’s desk. Rollins suspects that Velasco might be a spy for McGrath. As speculations take hold, a new case comes in. A woman named Krystal has been sexually assaulted by a man who has also threatened to kill her son, Manny. Velasco is unwilling to believe the victim because they found sex toys in her room.

One of the DNA prints leads them to a man named Travis, the owner of an ice cream truck. Krystal identifies him, but she doesn’t think he is the assailant from the other night. Fin and Velasco also interview her ex, but his alibi checks out. As they immerse themselves into the investigation, they hear about another victim attacked in a similar manner, and this time, the woman is the daughter of a cop. While McGrath insists the two cases might not be related, Benson wants to look for commonalities.

Sure enough, it is revealed that both of the survivors visit the same ice cream shop. Therefore, Travis is arrested and then IDed by Peggy, the second survivor. However, McGrath does not want to press charges on him for Krystal’s case. He talks to someone on the phone, telling them that they owe him. Clearly, Benson is clearly disappointed in McGrath for not prosecuting Travis for the first case. McGrath further threatens to suspend Benson if she testifies.