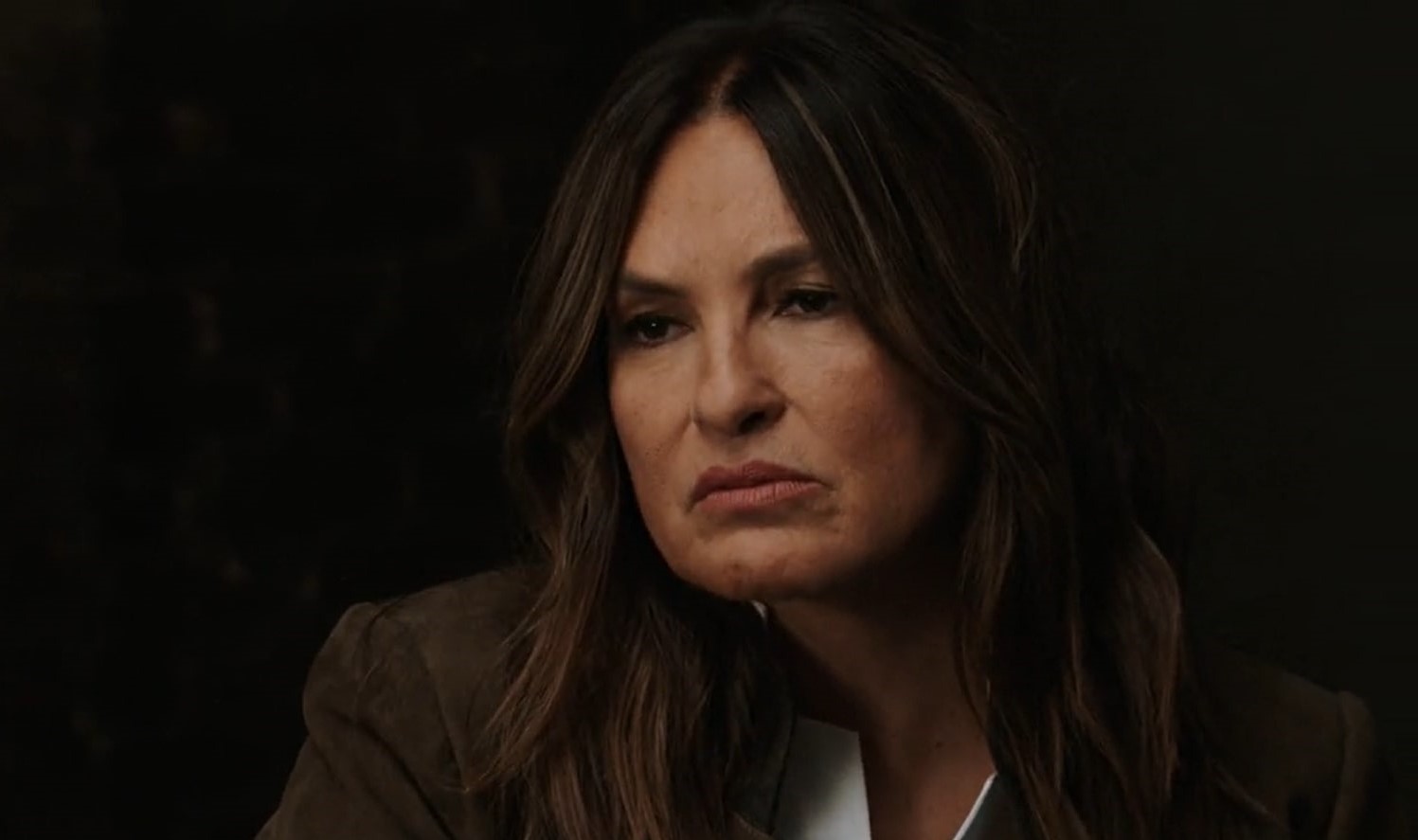 ‘Law & Order: SVU’ season 23 episode 8 takes a scary leap into the gritty world of sex trafficking and murder. Benson and Carisi wrap their heads around a case where the victim is also the possible perpetrator. The evidence collected swings both ways, so the experts of SVU feel pressured to bring their best judgment to the table. To know more about the most exciting moments in the latest episode, there is a recap outlined. Now, let’s go through all the details of episode 9!

It is to be noted that the show is entering nearly a month-long hiatus, so there will be no new episodes until then. Thus, ‘Law & Order: Special Victims Unit’ season 23 episode 9 will premiere on December 9, 2021, at 9 pm ET on NBC. This gripping crime drama series usually releases new episodes on Thursdays. Every installment has a runtime of around 40–44 minutes. However, the upcoming episode will be a two-hour-long crossover event between ‘Law & Order: SVU’ and ‘Law & Order: Organized Crime.’

You can watch ‘Law and Order: Special Victims Unit’ season 23 episode 9 on NBC if you tune into the network at the above-mentioned date and time. It also will be available on NBC’s official website and NBC app shortly after its premiere. Additionally, you can catch the action unfolding on the subscription-based service Hulu.

‘Law & Order: SVU’ season 23 episode 9 is expected to be a character-centric episode besides one that will certainly keep us on our toes. Benson and Carisi have been in the spotlight quite frequently, so it is possible that the upcoming episode will revolve around either of these characters. We are also looking at a crossover between ‘Law & Order: SVU’ and ‘Law & Order: Organized Crime,’ where the return of crime boss Richard Wheatley will take Benson and her team by storm. Here’s the promo that will give you a better idea of what to expect!

The eighth episode, titled ‘Nightmares in Drill City,’ opens with a report on a 17-year-old girl named Tori who was left abandoned in an alley. She was in a car with Jasmine and two men who later stole her cash. Even the people at the party Tori was about to attend were killed except for Chris Miller. He states that there was another girl present, but Tori, who seems to have been sexually abused, is reluctant to talk. She later reveals that she was forced by a famous rapper named G, whose YouTube channel reveals a place where Tori allegedly was tortured.

When SVU arrests G, he claims that it is Tori who is responsible for the ruckus. A ballistics report proves that David Graham, aka G, murdered Chris’ friends, but Tori’s innocence is still questionable. According to her statement, Tori had been involved in an abusive relationship with G, and he also roped her into sex trafficking without her consent. She was obliged to always follow his orders. Seeing her coiled up in a desperate situation, Benson and Rollins decide to fight for Tori and get G arrested.

Tori is offered a deal of 10 years in prison if she pleads guilty, or else she is looking at 25 years of imprisonment. However, she rejects the deal, still adamant about claiming her innocence. Benson suggests they should try and change Jasmine’s opinion about Tori in order to get the murder charges against her dropped. Fin explains to Jasmine how G is the villain in the matter. When she finally understands, she retracts her statement, and both of them ultimately end up being charged for robbery with 10 years of probation.