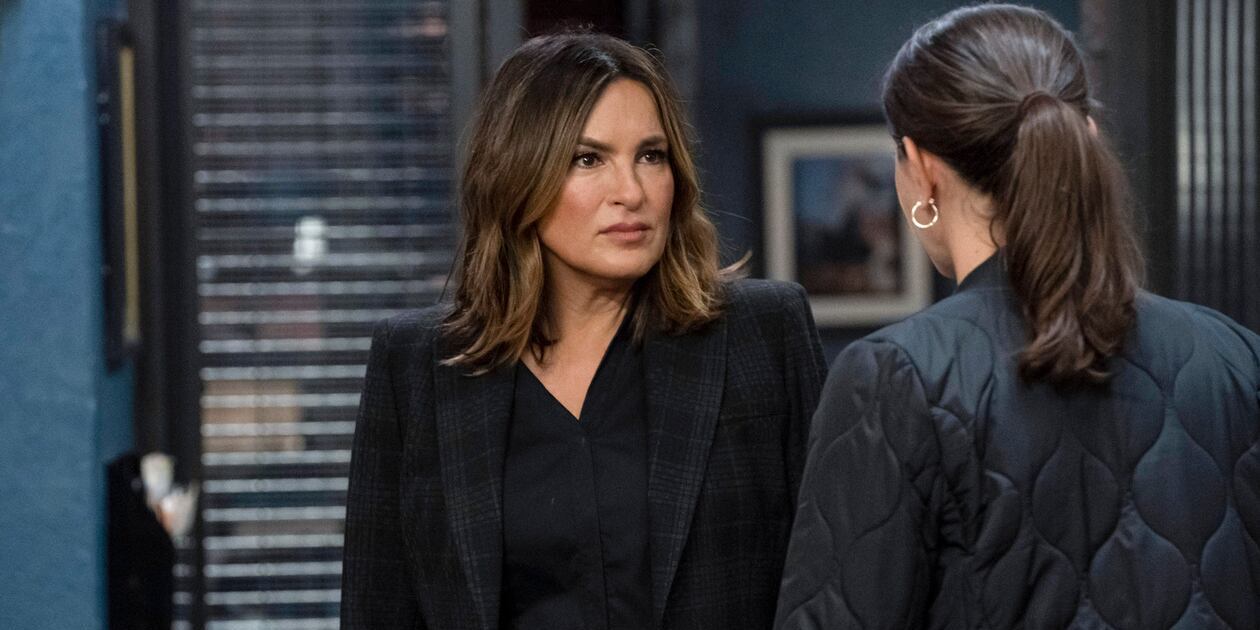 The first of the many spin-offs of ‘Law & Order,’ ‘Law and Order: SVU’ is a crime drama series that follows the titular Special Victims Unit, which consists of a specially trained group of NYPD detectives. Set in New York City, these detectives investigate sexually related crimes as they try their best to keep their personal lives on track. Created by Dick Wolf, the legal drama series first released on September 20, 1999, on NBC.

In the show, characters tackle issues surrounding the criminal justice system by focusing mainly on sexually oriented crimes. The show has received praise for its realistic yet sensitive depiction of some of these crimes and the harsh realities that surround such incidents. This has enabled the crime drama to garner a long-term fan following as well as appreciation from critics. As season 23 comes to a close, fans are already eager to know if there will be another round of the show or not. Well, we have all the information about the same!

As far as the show’s 24th iteration is concerned, you would be happy to learn what we know! On February 27, 2020, NBC officially picked up the long-running legal drama for seasons 22, 23, and 24. This means that the show broke its own record of being TV’s longest-running primetime live-action series. Apparently, the three-season order was part of a deal that the show’s creator Dick Wolf had signed with Universal Television.

Apart from being an acknowledgment of the show’s legacy, the renewal is also based on the consistent ratings and viewership numbers that the series has hauled in over the years. However, there are some changes behind the scenes as longtime showrunner Warren Leight stepped down from his duties, ending his second spell as the showrunner.

Having received an early renewal, the production team must already have a plan in place in order to deliver the next season on schedule. Except for seasons 2 and 22, each of the show’s installments arrived in September every year since the show’s original premiere. So, if there aren’t any unexpected delays, we can expect ‘Law and Order: SVU’ season 24 to release in September 2022.

Other cast members who play pivotal roles in the series are also expected to return, including Terry Serpico (Chief Tommy McGrath), Peter Hermann (Trevor Langan), Callie Thorne (Nikki Staines), and Tamara Tunie (Melinda Warner). In addition, Christopher Meloni may reprise his role as fan-favorite character Elliot Stabler. But his involvement may be limited to crossover episodes with ‘Law & Order: Organized Crime.’ The makers of the show might even introduce some new characters to keep the plot interesting. Thus, there may be several new additions to the cast lineup.

Law and Order: SVU Season 24 Plot: What can it be About?

In the 23rd season, the detectives in the Special Victims Unit investigate several sexually based crimes together and get to the bottom of the truth, which is usually unexpected and horrifying. At the same time, they tackle important issues on the personal front. Amanda stumbles upon someone from her past, while Carisi and Rollins wonder if disclosing their relationship to others would be a good idea. On the other hand, Benson suspects that her son is getting bullied. At the end of season 23, Benson agrees to meet with an old friend who wants to make up for their past mistakes.

In the 24th round of the series, we expect the group of dedicated detectives to come across a new set of gruesome sexual crimes. It would be interesting to see what the future holds for Carisi and Rollins’ relationship. In addition, Benson may have newer challenges to face with her son. We may even get to see if she forgives the old friend or holds a grudge against them.