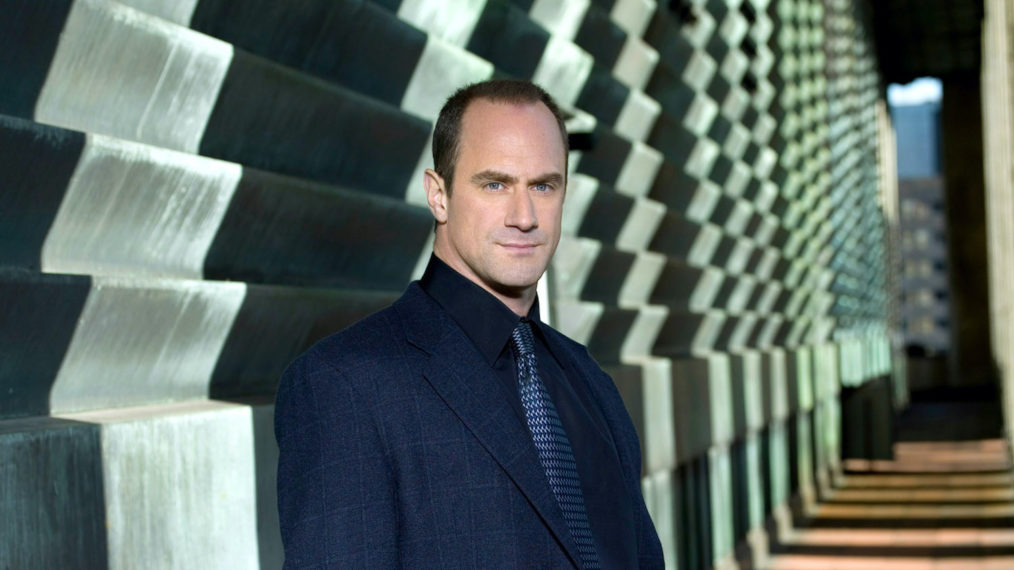 ‘Law & Order: Organized Crime’ is the seventh series in the ‘Law & Order’ franchise and the spin-off of ‘Law & Order: Special Victims Unit.’ The series is set to continue the story of Elliot Stabler, who will return to the NYPD after almost a decade. As he is dedicated to working with the task force that looks into organized crime, Stabler will realize how much things have changed over the years.

Fans of the franchise may remember that Stabler abruptly resigns from Manhattan’s 16th Precinct following the events in the finale of season 12 of the original show. His decision upset his colleagues and leaves them all at sea, especially Olivia Benson. So, while you are looking forward to learning what will happen when the upcoming series picks up Elliot Stabler’s story once again, here is everything you need to know!

‘Law & Order: Organized Crime’ episode 1 is slated for release on April 1, 2021, at 10 pm ET on NBC. The first season comprises 13 episodes, with new episodes releasing every week on Thursdays.

You can watch ‘Law & Order: Organized Crime’ episode 1 on NBC at the aforementioned date and time. You can also catch the episode on NBC’s official website and the NBC app. Those who do not have a cable subscription can watch it on several platforms such as Fubo TV, Sling TV, YouTube TV, and DirecTV. You can also watch the new episode on Peacock and Hulu on the following day of its release on the cable network. The episode will also be available on the Canadian television network Citytv’s website.

The first episode of the series is called ‘What Happens in Puglia.’

The premiere will introduce Elliot Stabler to the NYPD as a part of the organized crime task force. You may remember that in the final episode of ‘Law & Order: Special Victims Unit’ season 12, he kills a young girl Jenna who opens fire in the SVU squad room. After this incident, he chooses to resign from his post rather than accept the terms laid down by Internal Affairs. In the premiere of ‘Law & Order: Organized Crime,’ we will see Stabler return to work after almost a decade.

While the criminal justice system and ways of working would have changed considerably, so would be the case with his personal life. Stabler will try to rebuild his life after suffering a personal loss. Actor Christopher Meloni (who plays Elliot Stabler) revealed that Stabler leaves the NYPD in the original series because he feels betrayed, but the years that have gone by make him realize that bitterness will not help him. So, Stabler will work on healing himself and mending his relationships.

Therefore, when we meet Stabler in this show, he would be on better terms with his wife and his family. The episode will also begin to tackle the unresolved issues between Stabler and Captain of the Manhattan Special Victims Unit, Olivia Benson. It will also mark the beginning of a case that will span over the next seven episodes. An investigation will lead Stabler to New York, where Benson will try to help before being called off the case. The episode will also bring a crossover event from ‘Law & Order: Special Victims Unit’ season 22 to a close. Here is a teaser from the upcoming series!