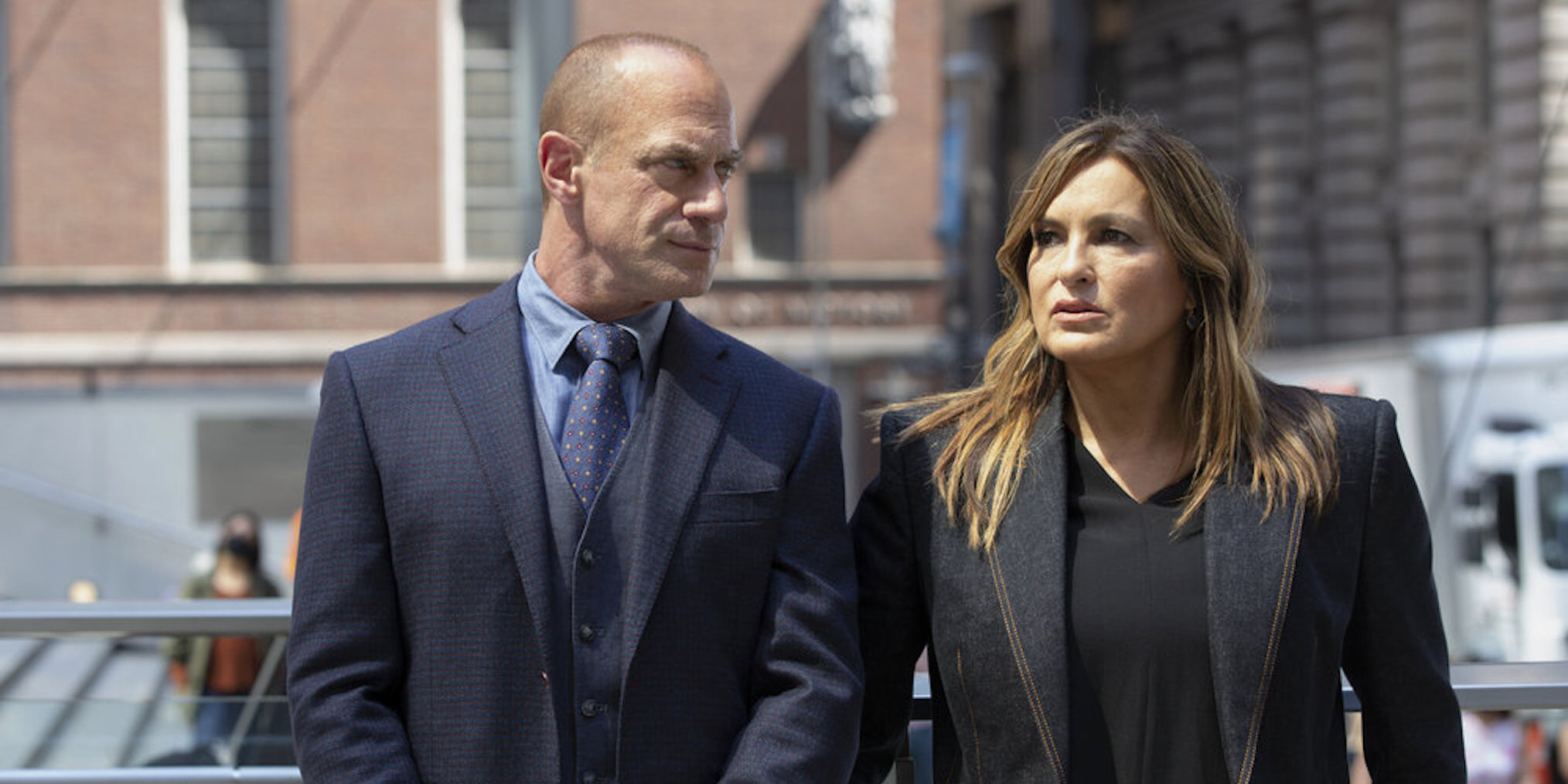 After his mysterious and abrupt disappearance from the character list of ‘Law & Order: Special Victims Unit,’ veteran detective Elliot Stabler gets his team in the spin-off series ‘Law & Order: Organized Crime.’ Developed by Dick Wolf, Ilene Chaiken, and Matt Olmstead, the story of the police procedural drama series revolves around the daily workings and proceedings of the titular crime unit as they execute deadly missions to eradicate gang violence and mafia crime from the city.

Elliot Stabler comes back from his hiatus and assists Sergeant Ayanna Bell in the operations. Since its 2021 premiere, the latest ‘Law & Order’ franchise installment has spawned a solitary season, with considerable viewership and critical acclaim. Following the dramatic finale of the first season, you may be curious about the release date and possible spoilers of the second season pilot. In that case, let us probe into the details.

‘Law & Order: Organized Crime’ is set to premiere on September 23, 2021, at 10/9c on NBC. New episodes with an average runtime of 42 minutes per episode are released weekly on Thursdays.

Following its premiere on television, you can ‘Law & Order Organized Crime’ season 2 episode 1 on the online portal of NBC or its app. Additionally, you may see the screener if you have a subscription to streaming service Hulu. You can also enjoy the show on-demand on Amazon Prime Video, Apple TV, Google Play TV, Spectrum TV, and Vudu. If you are keen on using live tv options, the show is also available on Fubo TV, Peacock TV, City TV, and DirecTV.

Due to the nature of the show, making any concrete predictions are complex, but we are getting some early scoops. Previously, series co-creator Dick Wolf spilled that the 24-episode long second season will be broken into three eight-episode long chapters. The first third of the season, he said in the interview, would be something akin to ‘The Godfather.’ The sinister nature of the villainy shown in the season will reinstate Detective Elliot Stabler’s faith in the justice system. He will be hellbent on catching the criminals in a way that the series has never before depicted.

As per the official synopsis, the second season’s pilot, titled ‘The Man with No Identity,’ begins with Stabler taking down the drug empire of Wheatley and identifying his wife’s assailant. But the situation will turn tumultuous with an infamous organized crime family attempting to conquer the cocaine trade routes of New York City. On the other hand, Sergeant Bell will have to make amends with a rival colleague after a chance meeting at an investigation. Some crossover conjectures may hark back to the early heydays of ‘Law & Order: SVU,’ and we hope to see some connected story arcs between Stabler and Benson. You can check out a promo for the episode below!

Law & Order: Organized Crime Season 2 Cast: Who is in it?

All of the prominent cast members are set to make a return to the high-voltage spin-off drama. In the central cast ensemble, we shall see Christopher Meloni (Detective Elliot Stabler), Danielle Moné Truitt (Sergeant Ayanna Bell), Tamara Taylor (Professor Angela Wheatley), Ainsley Seiger (Jet Slootmaekers), and Dylan McDermott (Richard Wheatley) reprising their roles from the first season. Ron Cephas Jones (‘This Is Us’) and Vinnie Jones (‘The Big Ugly’) will appear in recurring roles in the sophomore season. Ron will take up the character of Congressman Leon Kilbride, a seasoned politician. At the same time, Vinnie will essay the character of Albi Briscu, the last existent gangster from an Eastern European organized crime group.