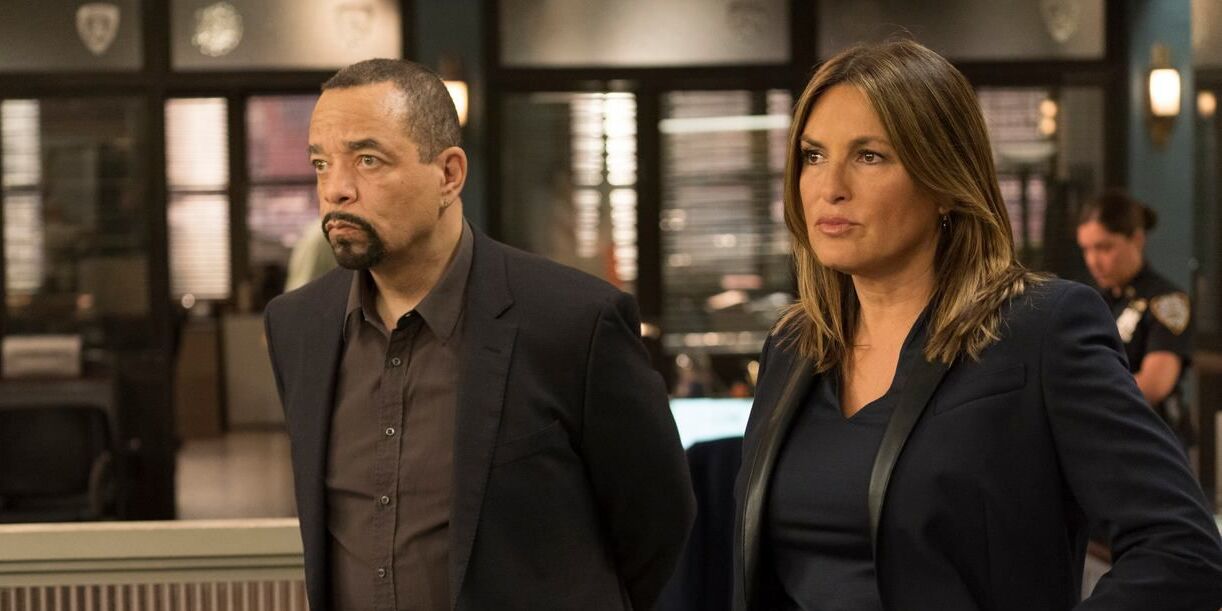 ‘Law & Order: Special Victims Unit’ or ‘SVU’ is the second series of Dick Wolf’s ‘Law & Order’ franchise. Created by Wolf, the show first released on September 20, 1999. It is currently the longest-running live-action primetime series in the history of television. The police procedural drama centers around the fictional version of an elite force called the Special Victims Unit of NYPD’s 16th precinct. The team investigates crimes that are sexual in nature or any sensitive cases that require special handling.

Most people love the show for its solid cast and the writing. Critics have praised the manner in which it highlights the detectives’ personal lives without compromising the police procedural aspect of the drama. However, some gory crimes on the show are not everyone’s cup of tea. Lately, some viewers also feel that the series is losing its charm with its politically driven storylines. Naturally, the dedicated fans must be anxious to know what the future holds for the series. Will there be a season 23? Let’s dig in and find out!

As far as the twenty-third season is concerned, the fans have nothing to worry about. ‘SVU’ was given a three-season order on February 27, 2020, along with Wolf’s ‘Chicago One’ series. With season 23, the contract enters its second year, which means that the fans can look forward to season 24 next year. The mega order was part of Dick Wolf and his company’s five-year deal with Universal Television.

After some Coronavirus-related delays, season 22 began filming in September 2020 and premiered a few months after that in November. Seeing how film and television production has found ways to continue working during the pandemic, we might not have to wait as long for the upcoming season. In fact, season 23 is already a part of NBC’s schedule for the 2021-2022 broadcast season. Therefore, if the team begins filming in the summer, we can expect ‘Law & Order: Special Victims Unit’ season 23 to release sometime in September 2021. This way, it can fall back to its usual release schedule.

In season 22, the SVU tackles some complicated cases. They investigate a rape case involving a female adult entertainer and look into the background of a powerful judge with a history of sexual assault. We see the team deal with the repercussions of the pandemic as there is a rise in criminal activities. On the personal front, Rollins deals with her father’s health crisis, and Benson has a revelation regarding her brother’s death. On a lighter note, Fin and Phoebe prepare for their wedding. This season, Benson comes across her old friend and colleague Detective Elliot Stabler in the crossover events with ‘Law & Order: Organized Crime.’ In season 23, the SVU will continue to investigate compelling cases. As usual, the storylines might also include current headlines.