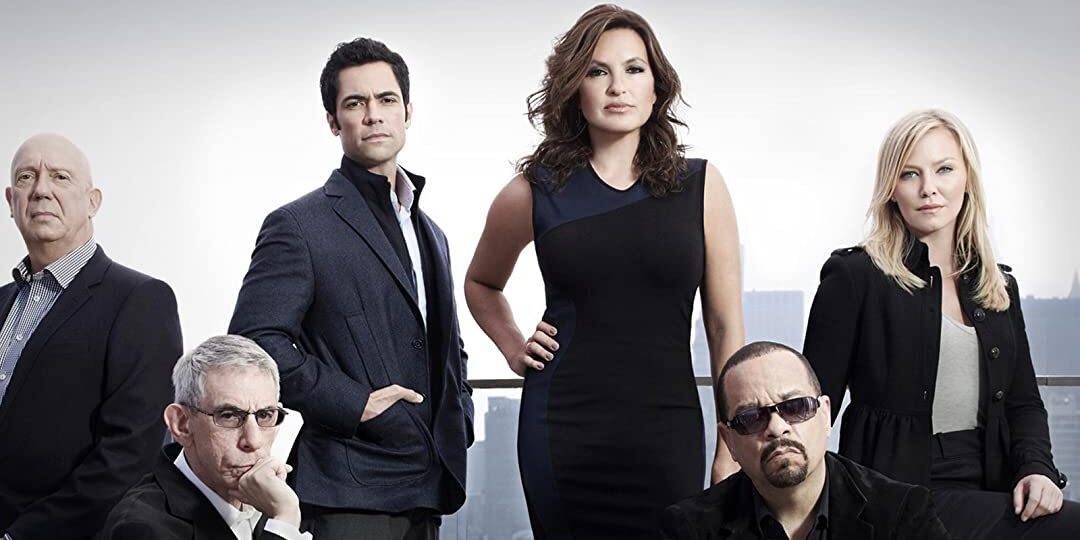 Created by Dick Wolf in the first spinoff of his earlier series ‘Law & Order,’ ‘Law & Order: Special Victims Unit‘ is a tense and taut police procedural legal drama with mind-boggling cases and compelling characters. To keep things interesting, some of the stories are directly ripped from newspaper headlines. The story chronicles the dangerous profession of law enforcement officers in NYPD’s sixteenth precinct in Manhattan district, and it does not take long to delve deeper into the crime-infested underworld of the city.

Following its original release in September 1999, the series spawned 22 seasons amidst overwhelming fanfare and critical acclaim due to its nuanced and conscious handling of challenging themes and societal issues. Following the gripping finale of the twenty-second season, you must be waiting with bated breath to catch the follow-up installment on screen. If you are asking around, let us tell you what we know about the release date and other details regarding the upcoming season.

‘Law & Order: Special Victims Unit’ season 23 episode 1 is set to premiere on September 23, 2021, at 8/7c on NBC. New episodes with an average runtime of 40 minutes per episode are released weekly on Thursdays.

‘Law and Order: SVU’ season 23 episode 1 can be caught on NBC if you tune into the change at the above-mentioned date and time. It will be made available on NBC’s official website and app. Additionally, you can catch the action unfolding on subscription-based service Hulu. If you seek live TV alternatives, the show is also available on Peacock TV, Fubo TV, DirecTV, City TV, and YouTube TV. If you don’t want to invest in any of these services, you can catch the episode on VOD platforms such as Spectrum TV, Amazon Prime Video, iTunes, and Vudu. However, only sixteen seasons are available on the last platform, and we do not know if and when the latest episode will premiere there.

Following the police procedural nature of the show, this season will bring some more gripping cases and suspenseful story arcs. In contrast, the loyalties of the unit officers will be brought under scrutiny by putting them in tricky situations. The title of the season pilot, ‘And The Empire Strikes Back,’ is a not-so-subtle reference to the ‘Star Wars’ saga, but the semblances between these two franchise universes will be kept to a symbolic level. In the first episode, Benson will get busy investigating a sex-for-housing scam.

In the process, his own loyalty will be tested. On another story arc, an influential member of Congress will be at the center of allegations and suspicions, and Rollins and Carisi will have to try their best to keep a key witness safe. There should be occasional crossovers with Stabler and Benson having a much-anticipated face-off, but the crossover will probably occur later. With the 500th episode of the series premiering this season, the installment will hopefully pack a lot of surprising punches.

Law & Order: Special Victims Unit Season 23 Cast: Who is in It?

Due to the vast nature of the show, it relies on a rotating cast ensemble while the core team is kept the same. Golden Globe-winning actress Mariska Hargitay will appear in the central role of Olivia Benson to lead the squad. In other prominent positions, we will probably see Kelli Giddish (Detective Amanda Rollins), Ice-T (Sergeant Odafin Tutuola), and Peter Scanavino (ADA Dominick Carisi, Jr.).

In other developments, Jamie Gray Hyder (Detective Katriona Tamin) and Demore Barnes (Deputy Chief Christian Garland) will only return in guest appearances in the first episode. The series often brings back past alumni, and we may see some old fan-favorites briefly reappearing in their original roles. In the season pilot, Ben Rappaport, Terry Serpico, and Octavio Pisano will also appear in guest roles.