Law School Episode 14: What to Expect? 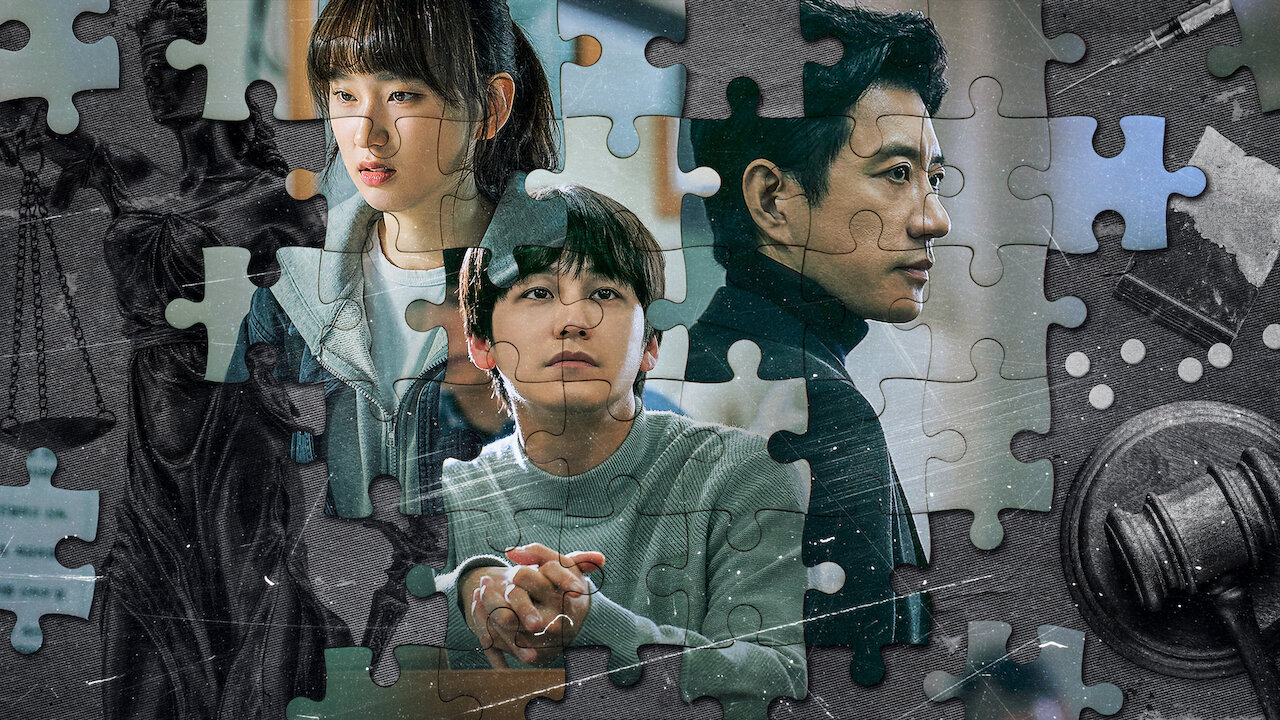 ‘Law School,’ the cerebral Korean crime mystery series, is steadily moving towards an explosive finale. With just three episodes to go, the suspense and the intrigue are thickening around the central murder plotline. In episode 13, Lee Man-ho tries to kill Professor Yang and play it off as suicide. At the courthouse, the jury reaches a verdict in Ye-seul’s trial. Man-ho becomes the new primary suspect in Professor Seo’s murder case. Elsewhere, Kang Sol B comes clean to her parents and admits to plagiarizing the paper. Kang Sol A visits Lee Man-ho in prison. There are more comprehensive details about the latest episode in the recap that we’ve provided. Before you check that out, let’s take a look at what’s in store for ‘Law School’ episode 14.

‘Law School’ episode 14 is slated to release on June 2, 2021, at 3 AM ET on Netflix. Apart from Netflix, the show airs on the Korean cable channel JTBC. Two new episodes premiere every week on Wednesdays and Thursdays. June 3’s episode 15 will be the penultimate installment of this mind-boggling series.

Korean drama fans can watch ‘Law School’ episode 14 as soon as it releases on Netflix. The show is slated to have 16 episodes, each with a runtime of around 63 – 65 minutes. At present, ‘Law School’ is only available to stream on Netflix internationally, and audiences can subscribe to the streamer in order to access the episodes.

The plot of this show is so convoluted, with the narrative unfolding in fractured timelines, that it is hard to predict what will happen next. The only spoilers we can provide are the ones we can pull from the next episode’s preview at the end of episode 13. It looks like Professor Yang will try to find out who stabbed Ki Du-seong. Assemblyman Ko will cut his losses and accept the self-defense verdict. Joon-hwi will have a hunch that someone else is pulling the strings and put Man-ho up to the murder. Yang will figure out that someone is toying with him.

In ‘Law School’ episode 13, Professor Yang uses the jigsaw analogy to explain “reasonable doubt” to the jury in Ye-seul’s case. The narrative then jumps to Han Joon-hwi looking at Kang Sol A’s CCTV footage. Lee Man-ho is about to kill Yang with an overdose of meth (and make it seem like suicide) but Joon-hwi manages to stop him in time. Back in the court room, the jury rules Ye-seul’s case as self-defense, making Ye-seul ecstatic and Assemblyman Ko furious. There might be an appeal, as stated by Kim Eun-suk. Kang Sol A tells Kim Eun-suk that Kang Dan is her sister.

In Professor Seo’s murder case, the investigation turns to Lee Man-ho and he becomes the new prime suspect. After Kang Sol B comes clean about her plagiarism, her father the Vice Dean attempts to hand in his resignation to the Dean. An angry Ji-ho confronts Prosecutor Jin and Joon-hwi backs him up, telling the prosecutor that he won’t be working for him any longer. Kang Sol A and Professor Yang both (separately) visit Man-ho in prison. The episode ends with Choi Jae-cheol getting out on bail and Lee Man-ho in the hospital, severely injured.