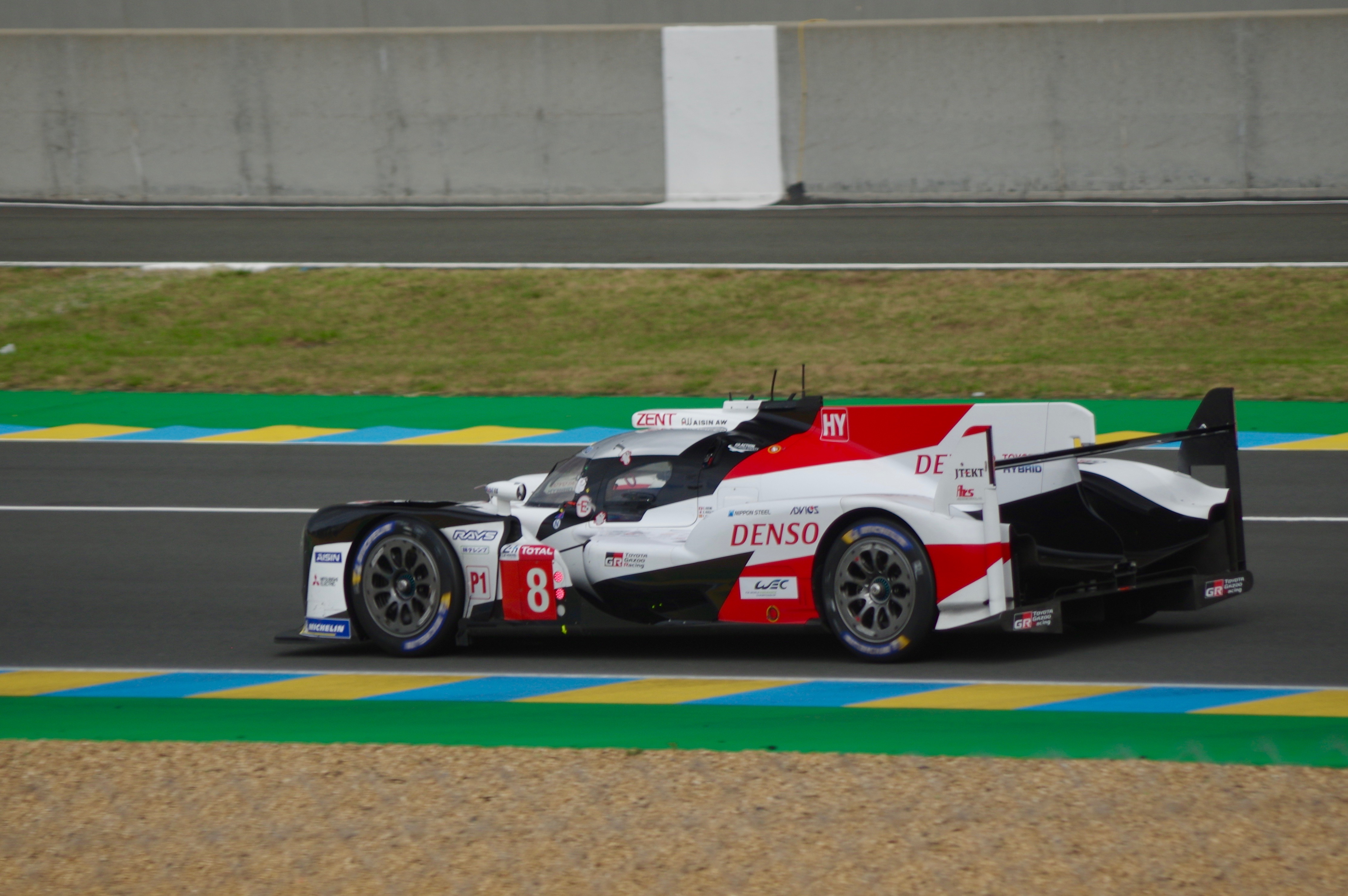 The 24 Hours of Le Mans is an endurance race conducted every year since 1923 near Le Mans in France. Unlike fixed distance races, the 24 Hours of Le Mans declares winner the car with the longest distance covered in 24 hours. It is held on the Circuit de la Sarthe and is organised each year by the Automobile Club de l’Ouest (ACO). The race has appeared in several media ever since it made its debut and constitutes a critical part in films like A Man and a Woman and Le Mans. Most recently, a sports drama film titled Ford v Ferrari (2019) and starring Academy Award Winners, Christain Bale and Matt Damon released in 2019 that recounts a true story set against the events of Le Mans.

On June 9, 2017, Amazon Prime Video released a documentary series which closely follows the entire duration of 24 hours of the race, while also exploring the legacy of Le Mans and the legendary drivers who have undertaken the race, calling it Le Mans: Racing is Everything. The series follows six teams – Porsche, Audi, Nissan, Toyota, Aston Martin and Rebellion as they prepare their cars and compete against each other, to reign victory. The documentary series was released by Netflix on June 9, 2017.

Le Mans: Racing is Everything Cast: Who’s in it?

Since Le Mans: Racing is Everything is a web documentary, it doesn’t support a cast as such. Louis Mellis and professional sports commentators, Shea Adam and John Hindhaugh narrate the documentary.

It follows six sports car teams, namely Porsche, Audi, Nissan, Toyota, Aston Martin and Rebellion as they participate in the world’s most popular endurance tests. F1 veteran Australian racer, Mark Webber runs for Porsche. He has nearly died on the course twice. Webber also participated in the event back in 1998-1999, under the banner of Mercedes AMG.

On the other hand, reigning Le Mans champion, Audi, fixes its sport on the Belgian-German racer, André Lotterer. He is the most successful of the lot with three wins (2011, 2012 and 2014) in the 24 Hours of Le Mans, and the drivers’ title of the FIA World Endurance Championship. Meanwhile, Nissan piggybacks their trust in British video gamer turned racing driver, Jann Mardenborough. As we see in the documentary, Mardenborough was only 19 years old when he participated in the race. Some might call him a rookie among the racing magnets. The series also follows legendary Formula 1 driver Alain Prost’s son, Nico Prost.

Le Mans: Racing is Everything Plot: What is it about?

A lot of TV shows have been made about sports events, and they have been widely been covered by the news media. But, Le Mans: Racing Is Everything is not circulated in the same way. It is a web documentary series that premiered on Amazon Prime Video and documents the events leading up to the 2015 edition of the 24 Hours of Le Mans, which is an annual endurance test for drivers and cars, as they have to survive 24 hours on the Circuit de la Sarthe, a mixture of closed up public roads and professional race tracks.

The series follows six teams, namely Porsche, Audi, Nissan, Toyota, Aston Martin and Rebellion from Kuala Lumpur to Côte D’Azur. Racing is Everything is shot beautifully in 4K by cinematographers, Jon Beacham, Sam McCurdy, Chris Openshaw and Paul Williams providing a massive insight to Le Mans, like never before. The cinematography of the series tops every other thing in the production. Lorne Balfe produces the music of the series, which only adds to the attractive shots. Racing is Everything provides a captivating thrill for the audience. We get totally drawn to the racers, and feel their emotional stress as they progress on their courses.

Le Mans: Racing is Everything Season 2 Release Date: When will it premiere?

Le Mans: Racing is Everything premiered on Amazon Prime Video, on June 9, 2017. As the racing event at Le Mans lasts for only 24 hours, the series Le Mans: Racing Is Everything may not be continued after the first season. During its release, Deadline reviewed it as a limited series, so it is a good chance that this might be it unless the creators of the show are quietly working on a follow-up. This appears to be a long stretch, and it might hardly be the case.

However, it must be taken into consideration that the first season already catches the 100-year history of the 24 Hours of Le Mans. The next season, if at all it is made, may follow an entirely different racing event. Even if Le Mans: Racing is Everything Season 2 is on the cards, it is not likely to release sooner than 2021. So let’s wait and find out.

Le Mans: Racing is Everything Trailer

It is perhaps best for fans to just rewatch the first season on Amazon Prime. Fans can also check out shows like Top Gear and The Grand Tour, which also deal with cars and throttles. If you want to feel the anticipation of a new season, find the trailer of the first season below: