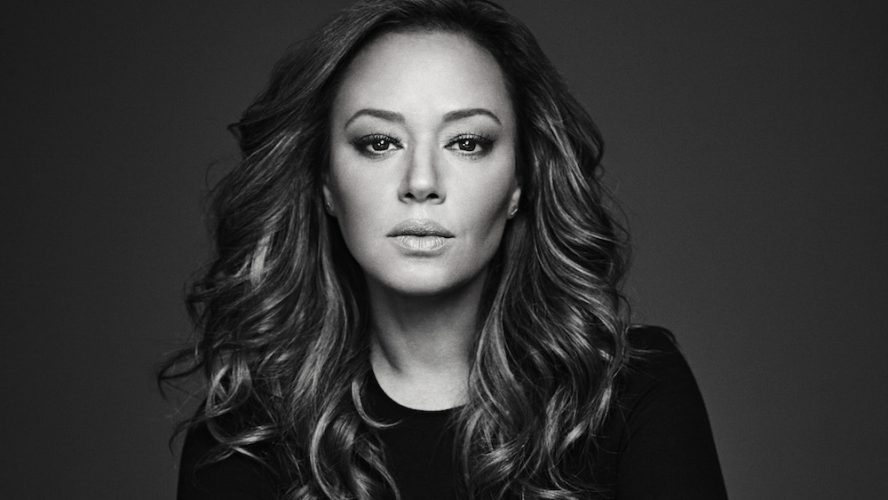 Leah Remini: Scientology and the Aftermath is an American documentary series presented by Leah Remini, along with Mike Rinder, a former senior executive of the church of Scientology. Leah Remini published ‘Troublemaker: Surviving Hollywood and Scientology’, the bestselling memoir, on November 3, 2015. The series, that airs on original network A&E, won three Awards for Outstanding Informational Series at the 69th Emmy Awards, Best Reality or Non-Fiction Program at the OFTA Television Awards, and Outstanding Achievement in Reality Programming at the 33rd TCA Awards. It has also been nominated for seven different awards.

The show has also attracted much criticism from Scientologists condemning the series and Leah Remini who used to be a follower of Scientology herself, alongside her parents from the age of nine for almost 34 years. Some acrimonious circumstances made her an outspoken critic of Scientology. The church of Scientology went to the extent of creating a website to attack the show, the presenters and also, many of the interviewees. Despite the backlash, the series has completed three seasons since it first premiered on November 29, 2016.

Leah Remini: Scientology and the Aftermath Cast: Who’s in it?

The series, ‘Leah Remini: Scientology and the Aftermath’, is a docuseries featuring two hosts, Leah Remini and Mike Rinder, who investigate and interview different people related to the church. Both have a background deeply rooted in Scientology. Here is a summary of their journey from being followers of Scientology to condemning the practice as anti-Scientologists.

Leah Marie Remini, the American author, actress, former Scientologist, and now an anti-Scientology activist, is a Roman Catholic and hence, was raised in the Catholic tradition during her childhood. Her mother joined the Church of Scientology when Remini was nine years old, so Remini was thereafter brought up as a Scientologist. At the age of thirteen, Remini and her mother moved to Los Angeles, California, where she spent her remaining years of teenage. Remini left the church of Scientology in 2013 July, believing that David Miscavige, the church leader, was corrupt, and the church was forbidding members who questioned its policies. She was subsequently subjected to thought modifications and interrogations, finally being blacklisted from the church, and her family being investigated by them. Remini feels sad for her loss of friendship with some of the church members, who are forbidden to keep contact with her. Her family also had to leave the church, so as not to get split by the disconnection policy of it. Today, she finds comfort in Catholicism, unlike her Scientology experiences.

Mike Rinder, short for Michael John Rinder, is a former senior executive of the Church of Scientology International (CSI) from Australia, and also the Sea Organization, which is based in the United States. Mike had been at a higher post amongst the Board of Directors of CSI serving from 1982 to 2007 and was also the Executive Director of Office of Special Affairs, whose work was to oversee the corporate, public, and legal relations matters of the church at the international level. Rinder, because of the conditions put forth by the church authorities regarding a documentary named ‘Scientology and Me’, left the church in March 2007. He did not get to speak to his wife for his actions. They later got divorced after 35 years of marriage. He got married again and has a son. He has no contact with his children from his first marriage. He is now an anti-Scientology activist.

Leah Remini: Scientology and the Aftermath Plot: What is it about?

Leah Remini: Scientology and the Aftermath is a documentary packed series in which the host Leah Remini along with Mike Rinder, who are former Church of Scientology members, go interviewing people related to the Church of Scientology about their experiences in their work areas, and investigating the effects it has had on their lives, even after leaving the church. Remini makes sure to talk to high-ranking former officials who explain about the background of the set policies and brief on the organization of the church, eventually linking this with the experiences of ex-members. The investigation throws light upon the shocking stories of heartbreak, abuse, and harassment which the former members had to go through for speaking publicly about their experiences.

Leah Remini said in an interview. “I think what people had thought about Scientology prior to Going Clear, and our show was, “Oh, that’s just a crazy cult with crazy beliefs,” and our intention was to show that that’s not true. It could be considered to be a crazy cult, but [there’s] actual damage that it does to people’s lives. People are sacrificing their relationships and their money for something that ultimately is very harmful. And I want to keep it going as far as letting people feel safe enough to come out and not feel that they have a Goliath of a bully to try to silence them.”

Leah Remini: Scientology and the Aftermath Season 4 Release Date: When will it premiere?

As far as the next season goes, there is a two special, which is sort of Leah Remini: Scientology and the Aftermath season 4, releasing on August 26, 2019 that will conclude the series. Don’t forget to mark your calendars because the special is surely going bring a glorious end to an explosive series.

Check out this season 3 trailer to refresh your memories. If you haven’t seen the show yet, head over to  A&E to catch all the episodes of the previous seasons.