Legacies Season 3 Episode 10: What to Expect? 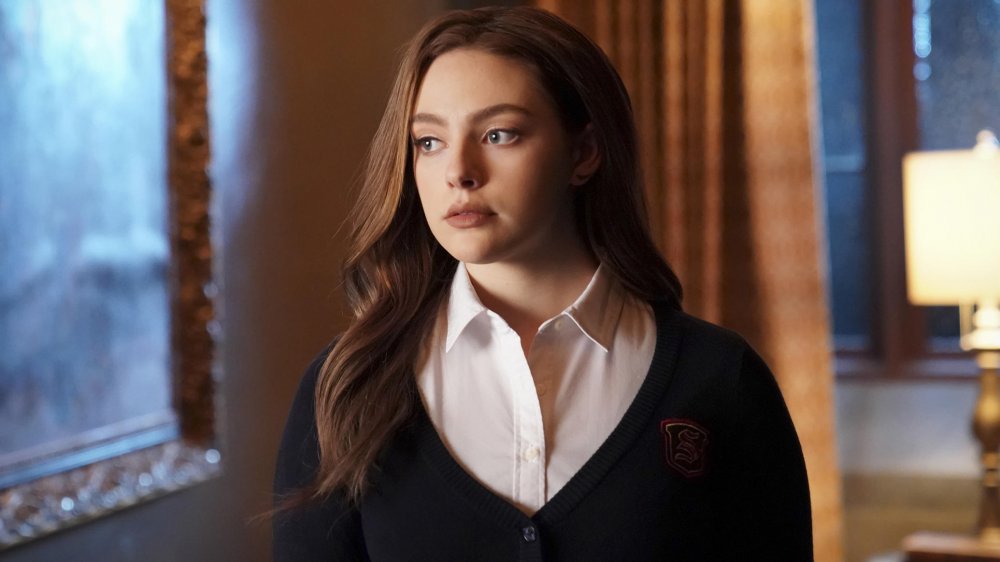 In ‘Legacies’ season 3 episode 9, there is a small gremlin that gets on everybody’s nerves. Hope and Lizzie’s strained dynamic also seems to be affecting the abilities of the little monster. For details about the rest of the episode, you can read the recap that we’ve provided. If you’re wondering how the story goes forward, here’s everything we know about the upcoming episode – ‘Legacies’ season 3 episode 10!

The 10th episode of ‘Legacies’ season 3 will air on TV at the date and time mentioned above. Alternatively, the episode will drop on The CW’s official website and The CW app one day after its cable television broadcast. You can live stream the show even if you don’t have a cable connection on websites such as DirecTV, Fubo TV, and YouTube TV. Or you can purchase or rent the episode on VOD platforms such as Apple TV, Amazon Prime Video, and iTunes. Netflix users can access the latest season eight days after the season 3 finale airs on The CW. The first two seasons are available to stream on Netflix, in case you want to revisit them.

‘Legacies’ season 3 episode 10 is called ‘ All’s Well That Ends Well,’ and it will center around a new monster that the group captures. After trapping the monster in the school, Hope and the Super Squad will learn some terrifying news about one of their own. They will also get a surprise visit from Lizzie that will give Josie some much-needed courage. Fans have been disappointed lately because of these two characters spending time away from each other. But the next episode will finally close the distance between them. Meanwhile, MG and Ethan will team up to help others. You can check out the teaser below!

In ‘Legacies’ season 3 episode 9, called ‘Do All Malivore Monsters Provide This Level of Emotional Insight?’, we see a small monster who appears as the Super Squad tries to find out what Malivore is up to, and things have never been as chaotic. Meanwhile, Hope and Lizzie are still not on good terms, and Landon is putting a lot of effort into diffusing the tension between them.

They soon realize that the gremlin is energized by disrespect, and the pair is then alarmed because of their behavior. The little monster then feeds off of Cleo and increases in size. Hope and Lizzie then team up to take it down even though it turns out to be difficult for the both of them. Back at Mystic Falls High, Josie is putting up with Dr. and Mr. Salvatore. She tells Alaric about her increasing bond with Finch, and he warns her never to take advice from Damon.

Putting aside his emotional conversation with his daughter, Alaric is digging into an unknown artifact that has probably been passed down over a long period, seemingly since the 1930s. Ethan learns about MG’s vampire powers during an unexpected time-killing session. They confide in each other and address their issues rooted in emptiness and lack of belongingness. We also see Kaleb playfully flirting with Cleo as she dismisses him, reminding him that their lives are under threat.