Legacies Season 3 Episode 14: What to Expect? 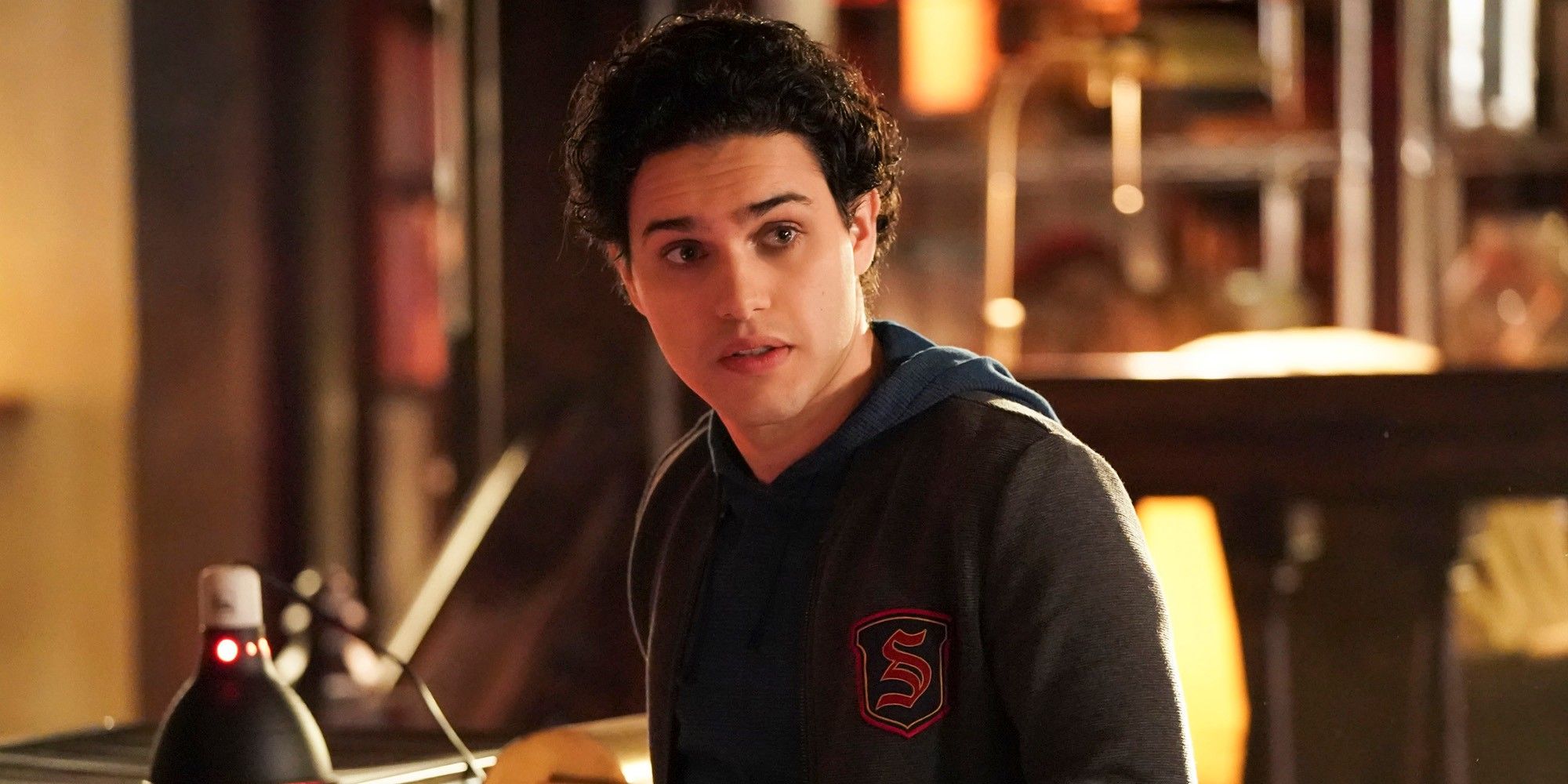 In ‘Legacies’ season 3 episode 13, we hear Cleo’s side of every magical mishap or problem she is responsible for. She desperately wants Kaleb to understand her for who she really is instead of the villain she is assumed to be. Her primary motive is to destroy mud monster Malivore, who has been tormenting her since she was a kid. If you need a proper update on the latest episode, the recap section has all the details comprehensively laid out. Moving on to the next part, you can check out the details for ‘Legacies’ season 3 episode 14 here!

You can watch ‘Legacies’ season 3 episode 14 by tuning in to The CW at the aforementioned timeslot. You can also go to The CW’s official website or The CW app one day after its original broadcast. If you have pulled the plug on cable, you can still access the show live on platforms like DirecTV, Fubo TV, and YouTube TV. You can even choose to purchase or rent the episodes of ‘Legacies’ on VOD platforms such as Apple TV, Amazon Prime Video, and iTunes. The latest season will release on Netflix eight days after the season 3 finale finishes airing on The CW. If you’re a subscriber, you can watch the previous seasons here as of now.

‘Legacies’ season 3 episode 14 is titled ‘This Feels A Little Cult-y.’ Lizzie will go off to a wellness retreat for witches in the next episode, but something would seem terribly unusual. The place might be infused with a mystical spell of some sort owing to its eerie and dream-like appearance. Hope might try to bring her back, but in the process, she will encounter odd experiences. Meanwhile, Cleo’s decision to leave might threaten Hope’s safety if she takes her along. Alaric and Dorian will try to save MG from some mystical trouble. Here’s a promo for the next episode!

In ‘Legacies’ season 3 episode 13, titled ‘One Day You Will Understand,’ Cleo is set on proving that there is more to her than just vile sorcery. She takes Kaleb to her past, where a young Cleo had negotiated with Malivore to take her instead of her grandmother in exchange for sparing their village. But Alaric reminds Kaleb of her influence upon him and advises him to be cautious. They call upon Josie, who narrates a story about Cleo.

When Cleo used to be Malivore’s prisoner, he made her create monsters who gradually became her friends. But Malivore’s bottomless hunger coaxed him into consuming all of them. She knew that he would never be satisfied no matter what he did. So she trapped him in a vessel before making an escape. Although it’s easier now to believe that she is innocent, Alaric is still confused about her decision to kill Hope. Cleo clarifies that only Hope can open the artifact. She wanted a love-sick Hope to stay at bay from the prison world, so she created fake Landon.

Opening a portal to the prison world would have given Malivore a chance to escape. Moreover, Cleo’s artifact dates back to the time she spent in Italy with the love of her life, da Vinci. He had created it before she sparked it with her grandmother’s magic. Alaric finally lets her stay at the school, but she declines the offer, wanting to go after Malivore instead. And she is taking someone along!