Legacies Season 3: Everything We Know 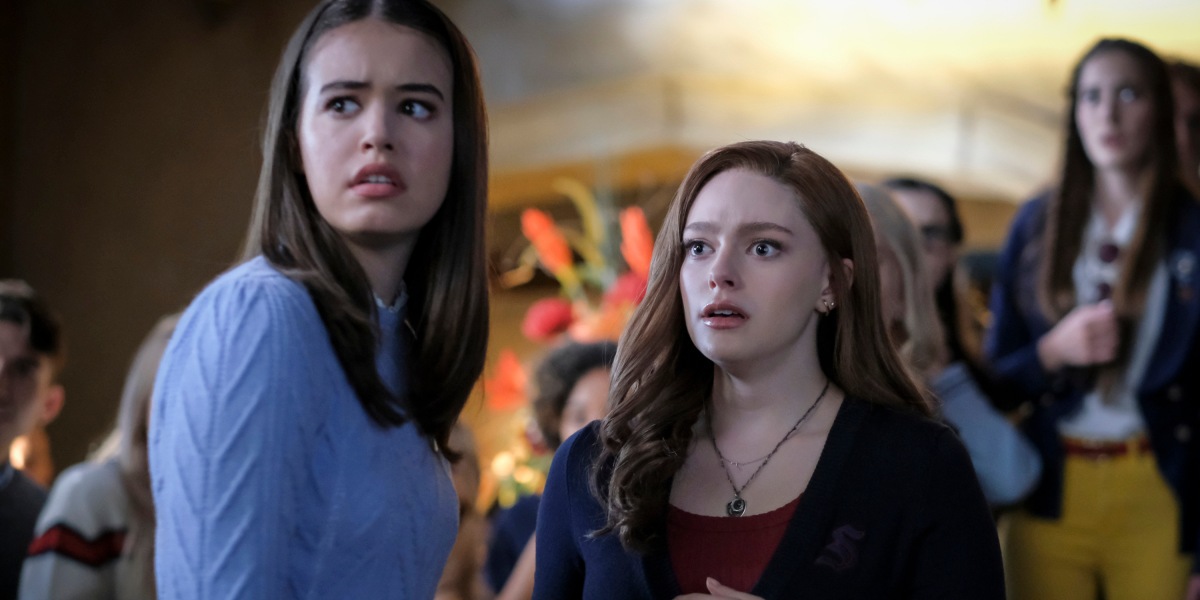 A spin-off of both ‘The Vampire Diaries’ and ‘The Originals,’ The CW’s ‘Legacies’ offers an amusing version of Hogwarts for vampires, witches, and werewolves. Created by the genius behind ‘The Vampire Diaries’ Julie Plec herself, the show begins two years after the conclusion of ‘The Originals’ and features a new generation of supernatural students at the Salvatore Boarding School for the Young and Gifted on the outskirts of good old Mystic Falls.

The supernatural series encompasses all the edgy drama and teen-oriented angst the original source material is known for. And if you’re craving another installment of the show and wondering what lies ahead for the students of the Salvatore School, you’ve come to the right place. Here’s everything we know about ‘Legacies’ season 3!

‘Legacies’ season 2 premiered on October 10, 2019, on The CW, and concluded its run on March 26, 2020. The network officially renewed the series for a third season in January 2020, while the show was still in the midst of its second season.

However, the production of the upcoming edition is still up in the air due to the COVID-19 outbreak. Originally placed among the network’s typical slate of fall shows, the series has been pushed to next year due to production shutdowns. According to The CW President Mark Pedowitz, the show will premiere in January 2021 along with the rest of the regular primetime schedule. As per the latest updates, the production on the third season is scheduled to get underway in mid-October. If everything goes accordingly, we expect ‘Legacies’ season 3 to premiere in early 2021 on The CW.

Legacies Season 3 Cast: Who is in it?

The second season finale wrapped up with a bang, leaving Hope (Danielle Rose Russell) and Landon’s (Aria Shahghasemi) fates in the limbo. It remains to be seen if they’ll make it back to our screens for the third installment. The characters expected to return are the Necromancer (Ben Geurencs), twin Josie (Kaylee Bryant) and Lizzie (Jenny Boyd), headmaster Alaric (Matt Davis), Landon’s foster brother Rafael (Peyton Alex Smith), and Alaric’s student aide MG (Quincy Fouse).

Joseph Morgan, who plays Klaus Mikaelson, won’t be showing up this time around. On the other hand, both Leo Howard as Ethan and Ben Levin as Jed has been bumped to series regular for the third season, so get ready to see a lot of them. As far as the additional characters from its forerunners go, there are good chances of seeing Caroline (Candice King), Bonnie (Kat Graham), or Hayley Marshall (Phoebe Tonkin) in season 3.

Legacies Season 3 Plot: What can it be About?

Although the sixteenth episode of season 2 was forced to become the season finale, the makers managed to provide a fitting end for the season! In the season 2 finale, Hope and her fellow students struggle to save Josie after she absorbs all of the black magic stored in the Mora Miserium – a supernatural hourglass used by witches.

Hope enters Josie’s subconscious and is locked in a sleeping spell from which she has yet to awake. On the other hand, Landon gets stabbed with the golden arrow and doesn’t get revived as the curtains draw on the second season. Another narrative strand that’ll carry onto the next season will be the threat of the Necromancer stealing all that dark magic from Josie.

The next chapter is sure to pick up where the truncated show left the second season off. All these questions might be addressed in the first few episodes of the third season, while the rest of the episodes might explore the aftermath of how these storylines turn out to be. The fans were jazzed to witness the musical episode which the second season was building towards.

However, owing to the ongoing crisis, production came to a screeching halt, and the creators didn’t get around to film the episode that was supposed to be the nineteenth episode of the previous season. The viewers can take it to the bank that the musical episode hasn’t got shelved. Julie Plec teased it earlier on her Twitter that it’s still on the table. Check it out below.

If we don’t eventually complete and air the musical episode I will (metaphorically, not literally) die. So I think we’ll be fine.