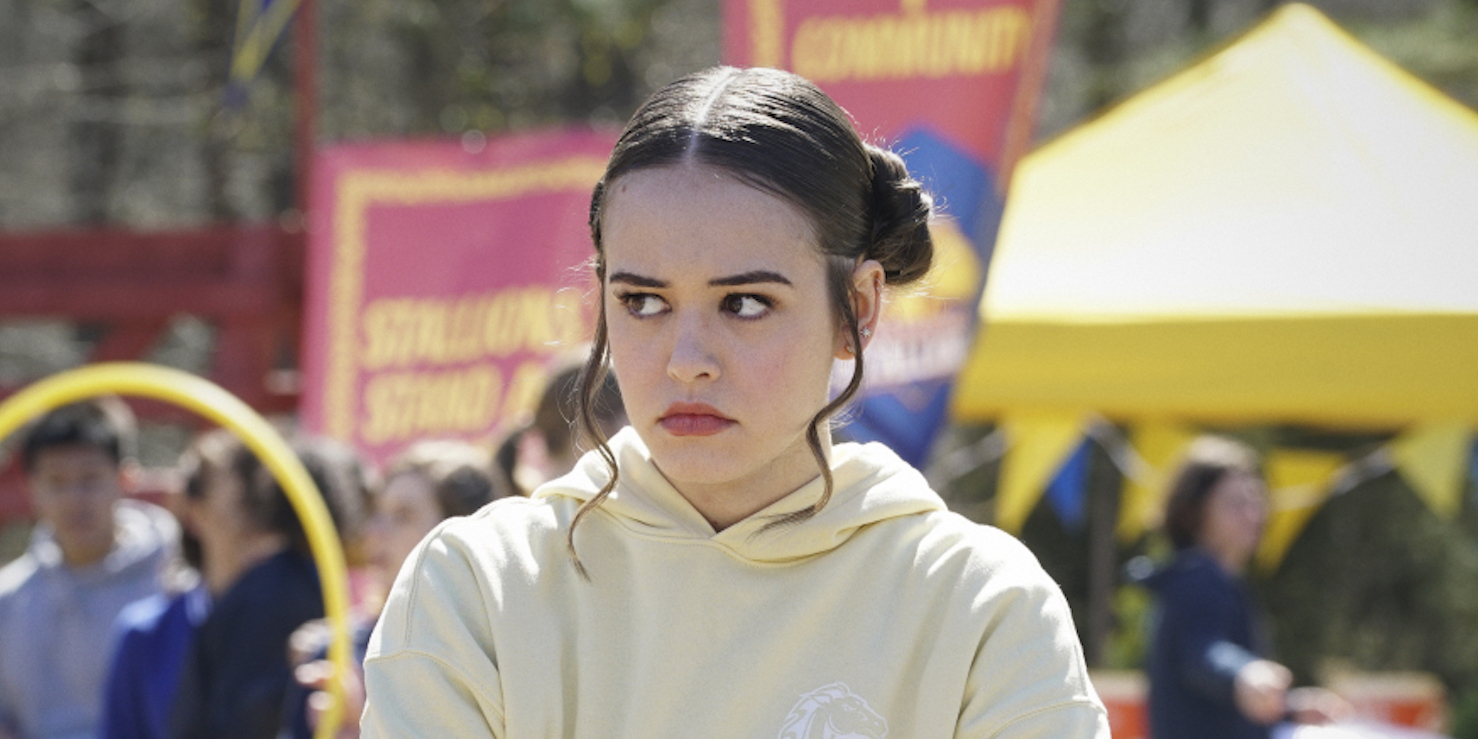 ‘Legacies’ is a supernatural drama series created by Julie Plec. Set in the same universe as ‘The Vampire Diaries’ and ‘The Originals,’ the show centers around Hope Mikaelson, a student at the Salvatore School for the Young and Gifted. She is the daughter of Klaus Mikaelson and Hayley Marshall, making her a descendant of some of the most powerful werewolves, vampires, and witches.

In the season 3 finale, Hope’s romantic life takes an unexpected turn while Kaleb and MG work together on a mission. Naturally, you must be looking forward to knowing where things will go from there for your favorite characters. So, here we have got everything to prepare you for the season 4 premiere of ‘Legacies.’

‘Legacies’ season 4 episode 1 is scheduled for release on October 14, 2021, at 9 pm ET on The CW. The episodes in the fourth season are expected to land on a weekly basis every Thursday.

To watch ‘Legacies’ season 4 premiere, tune in to The CW at the abovementioned date and time. It will also be available on The CW’s official website and The CW app. Those who do not have a cable subscription can opt to watch the episode on Fubo TV, YouTube TV, Hulu+Live TV, DirecTV, and Xfinity. Alternatively, you can purchase episodes on iTunes, Amazon Prime Video, Vudu, Google Play, and Microsoft Store. Previous seasons are currently streaming on Netflix, so you can bring yourself up to speed right here.

The upcoming episode is titled ‘You Have to Pick One This Time.’ In the first episode of season 4, Hope and her friends will come together to save Landon as his body has been taken over by Malivore. Interestingly, while Malivore has a hold over him, Landon has his memories. On the other hand, Cleo is also in the clutches of Malivore and needs saving. However, the plan will entail high risks, and it remains to be seen how and if they can pull it off.

Josie and Finch will go on a spontaneous date, but it might take a sensitive turn when Finch brings up something that Josie might not be ready to talk about yet. Moreover, since the first three episodes of season 4 were originally meant to be the final set of episodes for season 3, expect a whole lot of explosive revelations and answers that the show has been building up to since its inaugural run.

Legacies Season 4 Episode 1 Cast: Who is in it?

In the opening episode of the fourth installment, we will see most of the core actors reprising their roles. They are Danielle Rose Russell (Hope Mikaelson), Aria Shahghasemi (Landon Kirby), Kaylee Bryant (Josie Saltzman), Jenny Boyd (Lizzie Saltzman), Matt Davis (Alaric Saltzman), and Quincy Fouse (MG). Others who will return are Chris Lee (Kaleb), Ben Levin (Jed), Leo Howard (Ethan), and Courtney Bandeko (Finch). While Omono Okojie (Cleo) has been upped to series regular, we will see Sope Aluko as Cleo’s grandmother Ayomi once again.