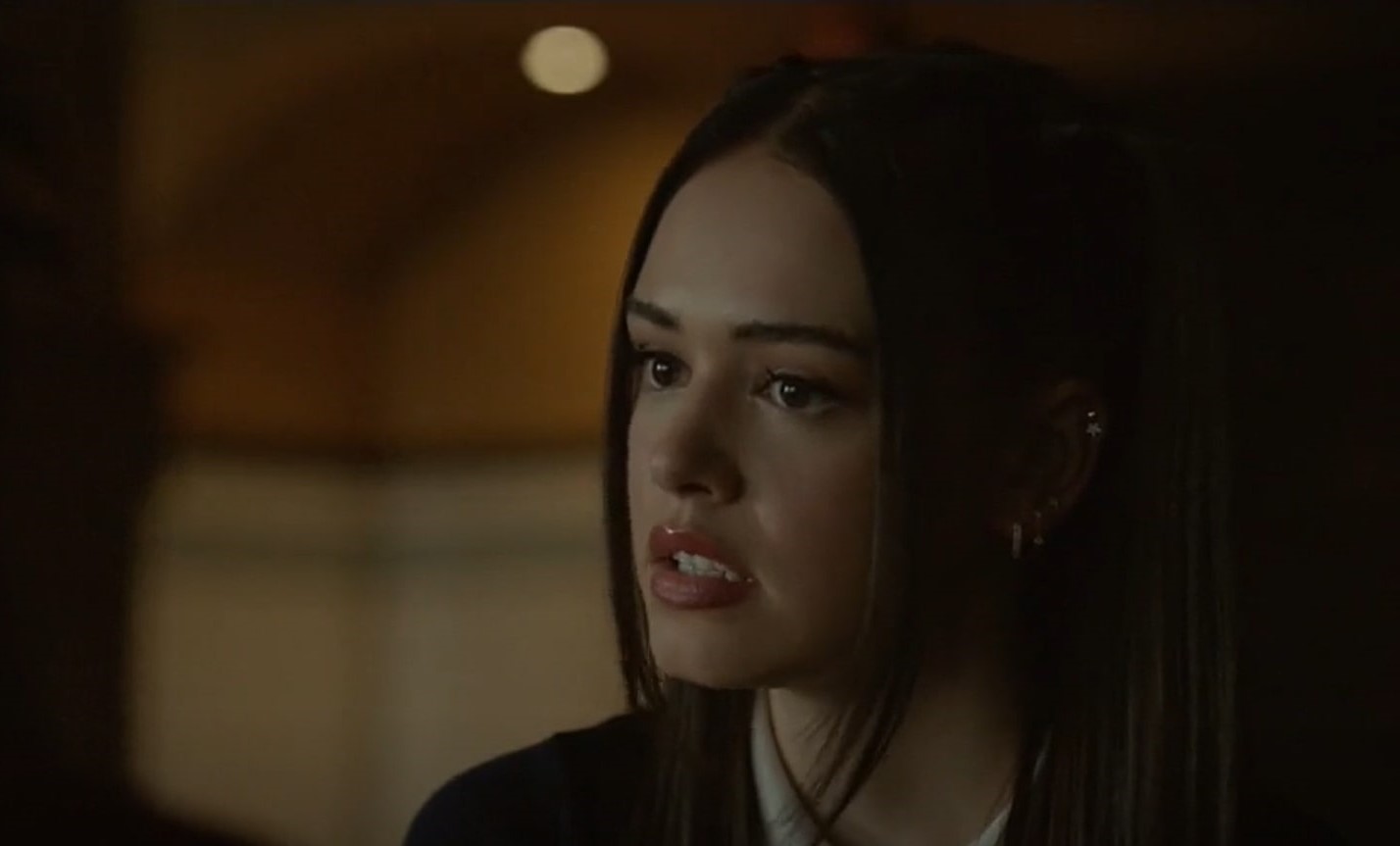 This week’s episode of ‘Legacies’ season 4 follows Cleo as she tries to extricate herself from Malivore’s grip. The Supersquad try to pull her out, and in the meantime, Hope gets a chance to save Landon, but it comes at a cost. For a detailed refresher on the fourth season premiere, head to the recap. Now, let us take a look at what the second episode has in store!

‘Legacies’ season 4 episode 2 is scheduled for release on October 21, 2021, at 9 pm ET on The CW. The episodes in the fourth season land on a weekly basis every Thursday.

To watch ‘Legacies’ season 4 episode 2, tune in to The CW at the abovementioned date and time. It will also be available on The CW’s official website and The CW app. Those who do not have a cable subscription can opt to watch the episode on Fubo TV, YouTube TV, Hulu+Live TV, DirecTV, and Xfinity. Alternatively, you can purchase episodes on iTunes, Amazon Prime Video, Vudu, Google Play, and Microsoft Store. Previous seasons are currently streaming on Netflix, so you can bring yourself up to speed right here.

We hope to see more of Hope’s gradual transformation in the upcoming episode of ‘Legacies’ season 4, which is titled ‘There’s No I In Team, or Whatever.’ It will revolve around Hope and the gang executing a dangerous plan to save Landon, who is under Malivore’s control. Hope will be forced to lean on Josie and friends for Landon’s safe rescue instead of making her own decisions. Meanwhile, the first person Landon might meet in the chaos is Cleo as they assemble in the darkness. Lastly, Lizzie, Kaleb, and Ethan will team up, but things will not go as planned. Here’s a promo that will prepare you for episode 2!

The fourth season premiere is titled ‘You Have to Pick One This Time.’ It kicks off with Malivore and the Super Squad chasing after Cleo. She found herself in an alternate reality where she could huddle together with her family and sing out stories of chivalry and heroism. However, Hope and MG’s entry breaks Cleo’s vision as they land themselves in absolute darkness yet again.

This becomes a chance for Malivore to make optimum use of, so he abducts Cleo and leaves a test for Hope to rack her brains over. Hope is given a chance to save Landon at the expense of leaving MG bleeding in the woods, but she chooses to save the latter. Lizzie and Josie pull Hope and MG out of Malivore’s head, but Cleo remains stuck in this fortress of hell. Later, Hope receives a heart-touching apology from Lizzie for criticizing her relationship with Landon.

Kaleb’s presence within Malivore accidentally leads him to the real Landon, although he chooses to withhold the information from Hope. Elsewhere, Finch tells Josie and Lizzie about her ongoing efforts to know more about the Gemini coven, but she hasn’t been able to because of circumstances. So, Josie ultimately decides to tell her everything about the merge.