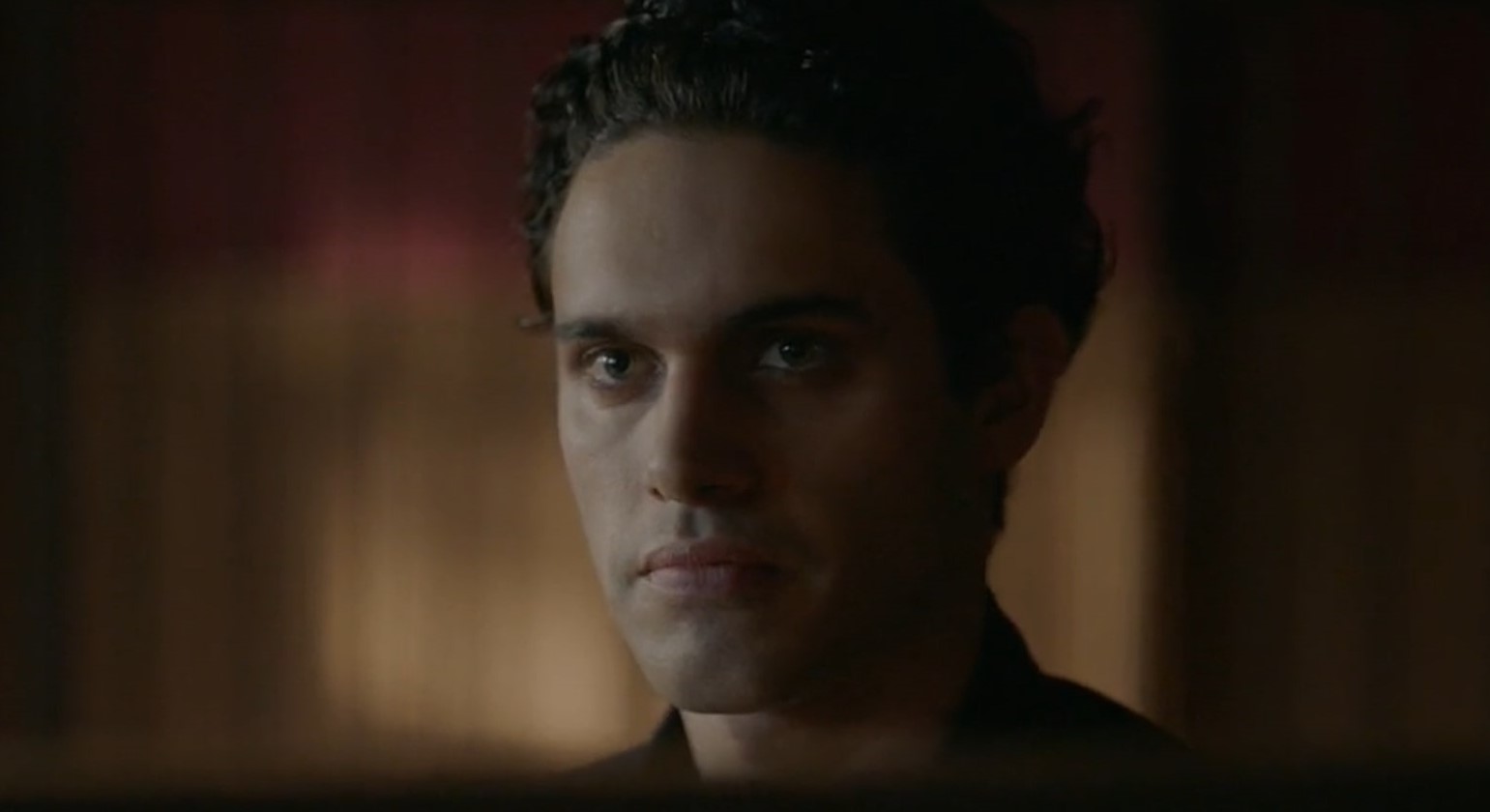 The only hurdle that Hope has to overcome is Malivore’s haunting and excruciating hold over Landon, which we get to see more of in this week’s episode of ‘Legacies’ season 4. The real Landon visits Cleo but stays within the bounds of half-baked conversations with her because Malivore has access to his thoughts at all times. Hope enlists the help of Ryan to kickstart Landon’s rescue mission. Let’s move on to the recap section for more details about episode 2. Now, in case you’re wondering about the details for episode 3, we’ve laid them out for you!

‘Legacies’ season 4 episode 3 is scheduled for release on October 28, 2021, at 9 pm ET on The CW. The episodes in the fourth season land on a weekly basis every Thursday.

To watch ‘Legacies’ season 4 episode 3, tune in to The CW at the abovementioned date and time. It will also be available on The CW’s official website and The CW app. Those who do not have a cable subscription can opt to watch the episode on Fubo TV, YouTube TV, Hulu+Live TV, DirecTV, and Xfinity. Alternatively, you can purchase episodes on iTunes, Amazon Prime Video, Vudu, Google Play, and Microsoft Store. Previous seasons are currently streaming on Netflix, so you can bring yourself up to speed right here.

The third episode, titled ‘We All Knew This Day Was Coming,’ will center around Hope as she has lost herself in her vision of rescuing Landon. Her desperate and sometimes dangerous efforts to get through to him negatively impact her friends’ lives. However, this is just the beginning, and the path ahead of her is filled with difficult choices she has to make. Whatever they are, she will not have Alaric’s support which could be a huge setback for Hope.

Kaleb and MG, on the other hand, will conceive a workable solution for the sake of their lovesick friend, who will also approach Josie and Lizzie. Lastly, Alaric might give up control. We are yet to find out why the beacon of light to the Salvatore School will suddenly find himself in a tough spot. More details have been revealed in the promo below!

The rescue mission for Landon takes off in the second episode titled ‘There’s No I In Team, or Whatever.’ Before that, Hope lists out her plan to bring Landon back home, and everyone is on board. However, Kaleb discloses that he lied about Landon to Hope, but Alaric tells him to focus on the fundraiser instead. Hope reminds Ryan of the favor he owes her before taking him out of the mental health facility.

Ryan’s reluctance to let Malivore into his body is understandable, but he surprises Hope by agreeing in the end. Meanwhile, Landon consoles Cleo, who is visibly upset over Malivore’s ultimate plan to kill Hope. He quickly changes the topic of their conversation because the villain has full access to Landon’s thoughts. Alaric is concerned about their safety, so he persuades Hope to become the Tribrid. Moreover, Ryan fails to exchange bodies with Malivore and instead transforms into a monster.

Just as Alaric is about to take the monster down, Hope intervenes, and he collapses to the floor. Before the monster can take Lizzie away, Hope casts a spell that stops him. He regains his form as Ryan and is admitted to the hospital. As promised, Hope gives him money and a ticket to escape the town. Ethan helps out a distressed Landon, but the creature reveals himself to be Malivore and kills Ethan instead. To minimize the casualties, Alaric, in the end, is left with no choice but to tell Hope the truth about Landon.