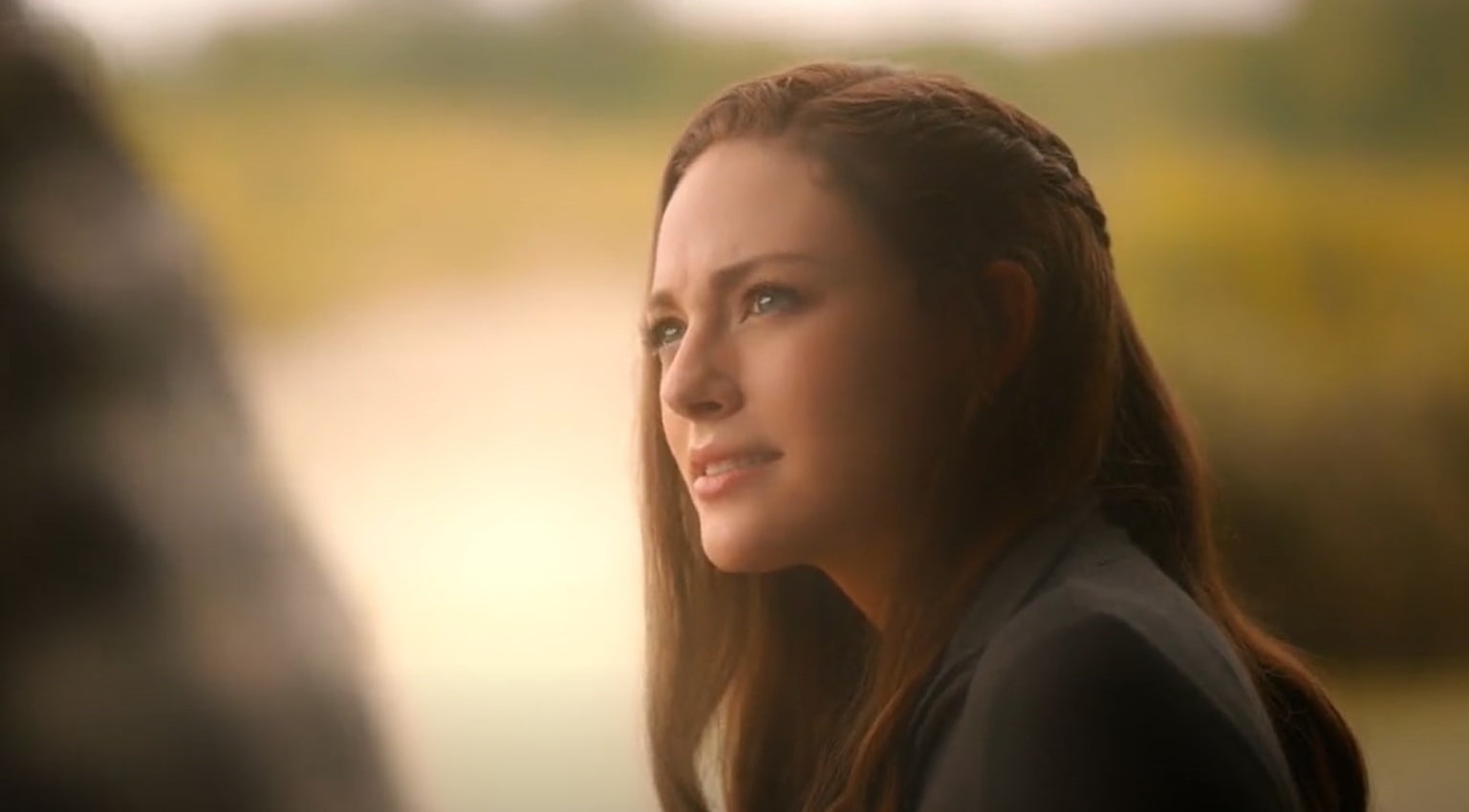 Hope is ready to make life-altering choices for the sake of Landon and the gang’s safety in the third episode of ‘Legacies’ season 4. Cleo is still searching for a way out when she meets Jed, a possible ray of hope in the eternal darkness she has lost herself in. Kaleb approaches Malivore with an agenda. For a more coherent take on the important events of episode 3, we have laid out a refresher for you. Now, here is all that you need to know about episode 4!

‘Legacies’ season 4 episode 4 is scheduled for release on November 4, 2021, at 9 pm ET on The CW. The episodes in the fourth season land on a weekly basis every Thursday.

To watch ‘Legacies’ season 4 episode 4, tune in to The CW at the abovementioned date and time. It will also be available on The CW’s official website and The CW app. Those who do not have a cable subscription can opt to watch the episode on Fubo TV, YouTube TV, Hulu+Live TV, DirecTV, and Xfinity. Alternatively, you can purchase episodes on iTunes, Amazon Prime Video, Vudu, Google Play, and Microsoft Store. Previous seasons are currently streaming on Netflix, so you can bring yourself up to speed right here.

It will be a new dawn for Hope in the fourth episode 4 titled ‘See You On The Other Side.’ However, the process of turning into a Tribrid will be even more challenging than she expected. She might receive much-needed support from Alaric, who will motivate the Super Squad to work together. Meanwhile, Cleo will talk to Landon, but they might be interrupted by Malivore, considering the fact that he has access to all of Landon’s thoughts. MG will recover and inform Lizzie about something important, and Finch will notice a change in Josie’s persona. Check out the promo!

The chapter of Malivore vs. Landon continues in the third episode titled ‘We All Knew This Day Was Coming.’ Ethan finds a teenage boy struck by something ominous and takes him to Landon, who is in reality, Malivore. There is a rigorous search going on for Malivore at the school, and Hope angrily fights one of Malivore’s monsters, but as soon as he drops dead, he transforms into one of their classmates, Blake. Despite Alaric protesting, Hope makes up her mind to become a Tribrid.

Alaric frantically tries to find all the people infected by Malivore while Hope tells Raf that she wants to finish the demon but will she if it means Landon has to die? In the meantime, MG undertakes a solo mission while Cleo continues her search, which leads her to a forest. She meets Jed, who seems to be informed about Malivore. The pair rushes to find the others who are now partaking in Hope’s Tribrid ceremony. As Cleo runs, the world turns dark around her, and she realizes that she got fooled by Malivore again.

Elsewhere, Kaleb proposes an offer to Malivore. Alaric tries to comfort Hope before the ceremony begins while Josie and Finch discuss the Merge. Josie is not happy about Finch leaving, so she pushes her to stay back and fight. Hope transitions slowly into a Tribrid as her aunt watches. Kaleb goes back to the school to attack MG. In the final moments, Lizzie walks in and finds him on the floor.