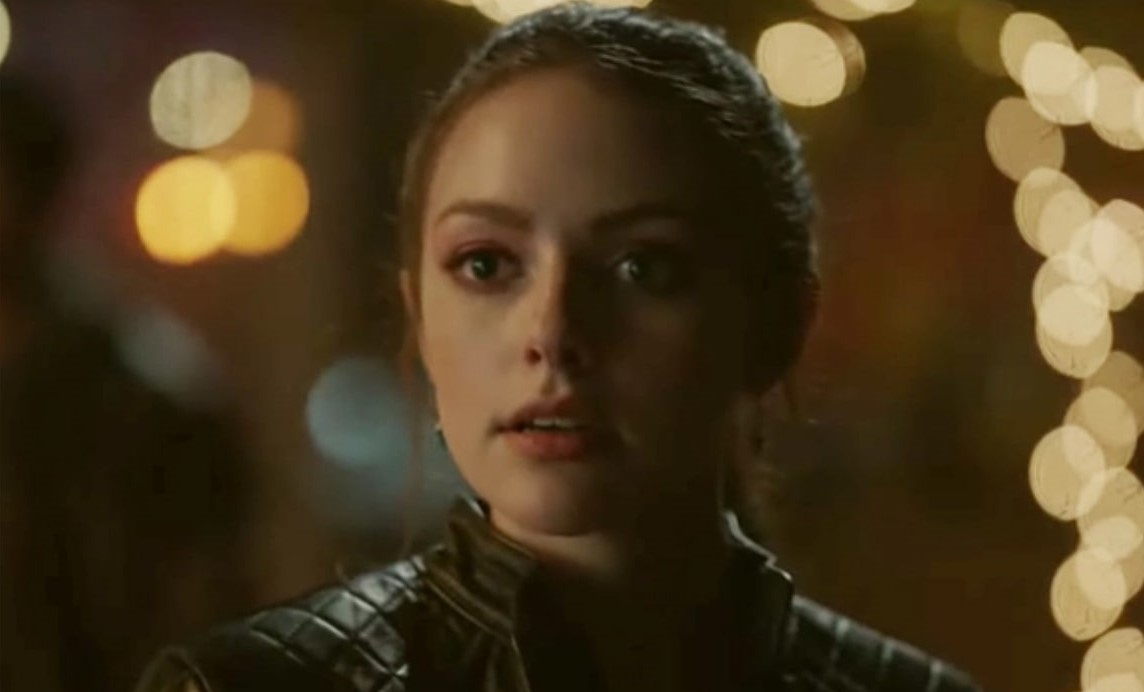 This week’s episode of ‘Legacies’ season 4 uncovers an even more frightening side to Hope, who is now clad in leather and evil. She attacks the entire squad, not sparing even a single one of them. Lizzie tries to help her father by using a spell that causes more harm than good. Ryan accompanies Hope on a personal mission where they witness a ghoulish creature. The recap section will enlighten you further in case you wish to know more. Now, you may take a look at the latest updates for season 4 episode 7!

The show is currently on a two-week hiatus, which means that we won’t get a new episode in the coming week. So, ‘Legacies’ season 4 episode 7 is scheduled for release on December 2, 2021, at 9 pm ET on The CW. The episodes in the fourth season land on a weekly basis every Thursday.

To watch ‘Legacies’ season 4 episode 7, tune in to The CW at the abovementioned date and time. It will also be available on The CW’s official website and The CW app. Those who do not have a cable subscription can watch the episode on YouTube TV, Hulu+Live TV, Fubo TV, DirecTV, Spectrum, and Xfinity. Alternatively, you can watch the new episode on VOD platforms such as iTunes, Amazon Prime Video, Vudu, Microsoft Store, and Google Play. You can also catch up on the previous seasons on Netflix.

In season 4 episode 7, titled ‘Someplace Far Away from All This Violence,’ Hope might spiral into an even more dangerous state of existence as humanity within her slowly chips away. However, the Super Squad will not stop until they have cured Hope, even if she doesn’t like it. MG will extend a helping hand to the squad, but things might go downhill. Lizzie will start a different quest on her own while her sister Josie will adopt extreme methods to either help Hope or aid her father’s situation. Here is a promo for the upcoming episode!

In the season’s sixth episode, titled ‘You’re A Long Way From Home,’ Hope causes a rampant carnage.  She injures the entire Super Squad, who pale in comparison to the strength exhibited by her. However, they are safe and sound in the real world, where the real Hope is up to more trouble. After transforming into a human, Ryan has been trying to adjust to his new life. However, he loses his new job and his girlfriend Trudy after Hope claims to be his mistress out of the blue.

Hope treats it as a favor done to Ryan, but it turns out that she wants his assistance exploring the bloodlines of the witch, werewolf, and vampire who are responsible for creating Malivore. Moreover, Trudy could have skipped the bad part if Ryan agreed to help Hope, but he does not and so she ends up paying the price too. Ryan takes Hope to a Triad facility where the original bloodlines could be found, along with a grotesque creature known as an argus.

The argus slips out of Ryan and Hope’s hands despite the pair fulfilling their mission. Ryan informs Kaleb about the creature, who chooses to keep it a secret. Deeply affected by the Limbo state Alaric is in, Lizzie attempts one of the darkest spells in his secret journal. She utters a phrase that takes away a dying stranger’s life and then uses it to cure Alaric. However, her conscience stops her from going through with it.