Legend of the Blue Sea Season 2: Premiere Date and Cast 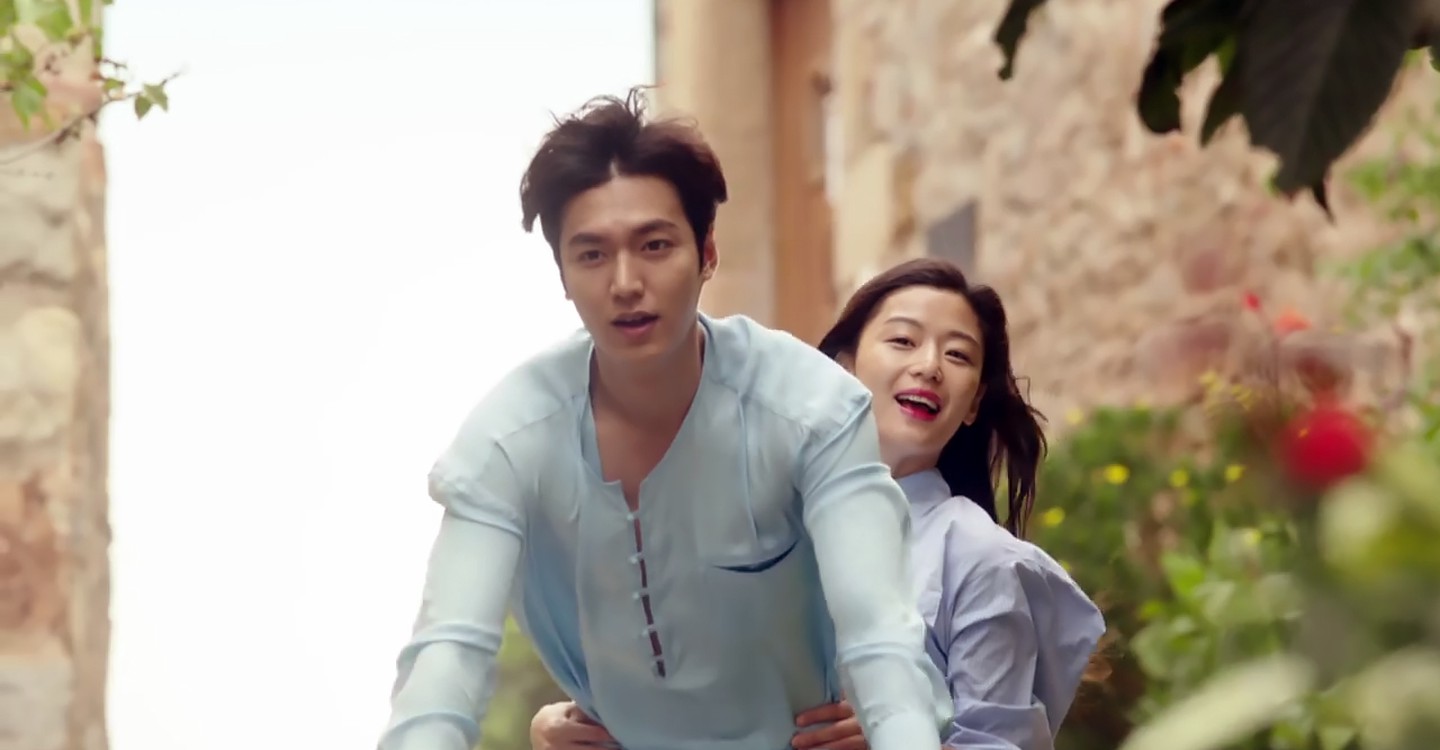 ‘Legend of the Blue Sea’ is a television series based in South Korean written by Park Ji-Eun and directed by Jin-hyuk and Park Seon-ho. It is inspired by a classic Joseon legend from Korea’s first collection of official historical tales. It tells the story of a con-artist who finds a mermaid, who travels across the oceans to be with him.

The series features two parallel stories. One is based in the Joseon era, and the other is in the present era and explores love across time in the form of reincarnations. Following the success of ‘Legend of the Blue Sea’ Season 1, many have been wondering about whether there will be a Season 2. We are here to delve into that right after we give you some details of the show.

Legend of the Blue Sea Cast: Who is in it?

Legend of the Blue Sea Plot: What is it about?

‘Legend of the Blue Sea’ follows two parallel storylines. One is based in the Joseon era and revolves around the lives of Kim Dam-Ryeong and a mermaid, Se-Hwa. The other story is based on the life of Joon-Jae and Shim Cheong, who are the reincarnations of Kim and Se-Hwa.

Kim Dam-Ryeong is the son of a nobleman, who is saved from drowning by a mermaid. The two become friends and Kim names her Se-Hwa. They eventually realize that they are soulmates and grow closer to fall in love. It is an unusual relationship between two beings from completely different worlds who find solace in each other.

However, this relationship is unacceptable for Kim’s noble family, and he is forced into an arranged marriage. Their desperate attempts to stand for each other collapse, and they are separated. Kim, however, cannot handle their separation and decides to leave his wife and jump into the ocean to find Se-Hwa.

Se-Hwa rescues him from drowning and takes away his memory of her so that he would never come looking for her again. Their lives cross paths years later when Se-Hwa is captured by fishermen. Kim by then is a town official, and Se-Hwa is brought in front of him. He doesn’t recognize her but feels empathetic and decides to let her go.

This angers Yang, a town nobleman who has sinister intentions. He spreads rumors about Kim and declares he is unfit for his position. This helps him recapture Se-Hwa and Kim is sent to exile. As this story reaches its climax, Kim realizes through his dreams how everything is going to be repeated and creates a time capsule to protect Se-Hwa from the reincarnation of Yang in the future. In a final rescue mission, Kim tries to save Se-Hwa when he takes a spear in his back while protecting her. Se-Hwa then takes the same spear and pierces herself as both die together.

In the present day, Joon-Jae is the reincarnation of Kim. He sees his parents’ divorce at a young age while his custody is given to his father. His father then marries Kang Seo-hi, a woman with selfish intentions. Joon-Jae runs away from his house in search of his true mother.

In this process, using his charm and wit, Joon-Jae becomes a con-artist and starts working with a group of hackers to earn money. He eventually travels to Spain for a holiday where he encounters a beautiful girl who breaks into his hotel room. He is fascinated by the jadeite around her arm and knows it is valuable. Meanwhile, a businesswoman who has fallen prey to Joon-Jae’s tricks has sent killers behind him. Joon-Jae and the girl manage to escape them only to be cornered on a cliff. They decide to jump, and the girl saves him and then kisses him to erase his memory of her but promises him that she will find him.

Back home, Joon-Jae struggles to fill in memory gaps and tries to remember the girl he had met. The mermaid also arrives in Seoul eventually and finds Joon-Jae. Joon-Jae shelters her at his place and names her Shim Cheong. They grow closer and eventually fall in love. Meanwhile, Kang Seo-hi, Joon-Jae’s step-mother, hires Ma Dae-young to kill Joon-Jae with the intention of inheriting all the fortune.

Ma tries multiple times to kill Joon but fails. He is eventually caught by Shim Cheong, and she erases his memory. In this process, however, she realizes the reincarnations of Joon-Jae and herself. The pieces of the puzzle start to fit in, and Joon-Jae finally sees his fate. Irrespective of this, Joon-Jae and Shim Cheong live bravely. They eventually bust Joon-Jae’s stepmother, but in doing so, a shot is fired at Joon-Jae.

Shim Cheong takes the shot by protecting Joon-Jae. Injured, she decides to return to the sea to heal and erases Joon-Jae’s memory to ensure that he does not suffer when she is gone. Years later, she returns, and Joon-Jae still remembers her because of the strength of their love. They decide to live together for the rest of their lives.

Legend of the Blue Sea Season 2 Release Date: When will it premiere?

‘Legend of the Blue Sea’ Season 1 premiered on SBS on November 16, 2016, and concluded on January 25, 2017, after airing 20 episodes and an extra special episode. Due to its impressive cast, the series received wide viewership and was released in other parts of the world as well.

Jun Ji-Hyun was widely praised for her role as the mermaid. Speculations of another season have been doing the rounds since Season 1 ended. There were rumors of the project getting temporarily shelved as well.

Legend of the Blue Sea Trailer:

Check out the official trailer to get an idea of the show.