Legend of the Galactic Heroes Season 3: Premiere Date and Characters 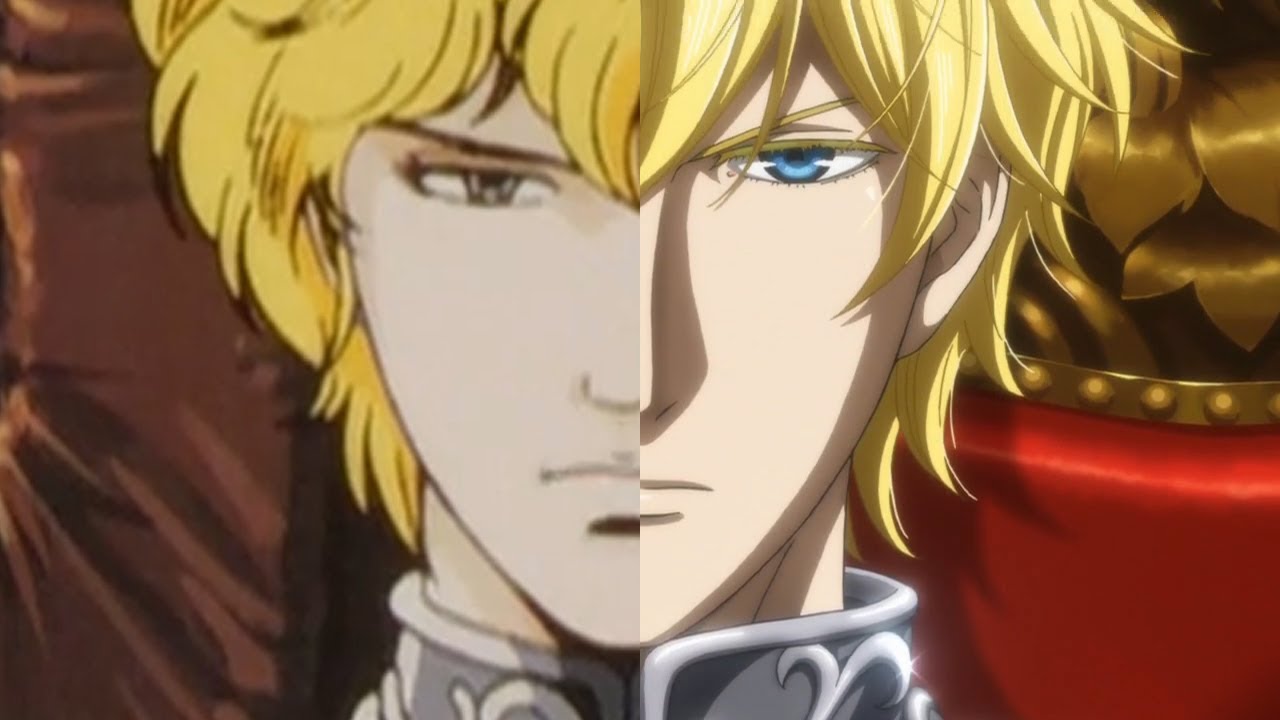 ‘Legend of the Galactic Heroes’ has been adapted from a series of ten novels that were published from 1982 to 1987, by Yoshiki Tanaka. The novels were very well received by Japanese readers and even won the Seiun Award for the best long-form Japanese science fiction in 1988. When its anime adaptation was first produced, it was distributed through a subscription system in which all of its episodes were sent to existing fans of the novels through the mail. Later, the series gained more popularity and was further adapted into other side stories. ‘Legend of the Galactic’ is one of the longest-running OVA series and has also been the source material for many video games.

‘Legend of the Galactic Heroes’, which was once known as one of the most popular anime shows, is more of a forgotten gem. With its extremely long run, the anime delves into politics, religion, philosophy and other didactic themes like no other anime out there. It also brings in tons of memorable fleshed out characters in its 110-episode run and each of them gets a chance to shine in the spotlight. But despite all of this, I wouldn’t say that it’s for everyone. ‘Legend of the Galactic Heroes’, though it will always be a classic, its old school animation style will not be able to please most modern anime viewers.

Moreover, it’s more of a saga that slowly grows heavy on you with each of its seasons and you need to be really patient to get the best out of it. The anime’s initial run lasted for about 9 years and charted a 3 thousand year battle of humanity with itself, so you can imagine the vastness of its entire universe. To put it simply, ‘Legend of the Galactic Heroes’ is more or less of a legend in the medium of anime, and though its main series ended way back in the 90s, it will probably keep returning in some shape or form because of the unparalleled depth that it holds.

Legend of the Galactic Heroes Season 3 Release Date: When will it premiere?

‘Legend of the Galactic Heroes’ is one long-running anime that first premiered on Jan 8, 1988 as an OVA series. With a total of 110 episodes, it went on till Mar 17, 1997. After more than two decades since the release of first season, Season 2 released in the form of a film trilogy titled Legend of the Galactic Heroes: Die Neue These Seiran, that consists of three films of four episodes each. The first movie premiered on September 27, 2019 while the second and third movies released on October 25, 2019 and November 29, 2019 respectively.

When it comes down to ‘Legend of the Galactic Heroes’ season 3, it seems very less likely that the anime creators would ever consider making one. The initial series was a collaboration between three studios—Artland, Madhouse and Magic Bus. Out of the three, only Madhouse is a major studio today, and since it already has way too many upcoming projects under its belt right now, the studio will probably not think of returning to an anime that is almost two decades old.

Even so, considering how popular the anime was back in the day and also how well it was received by most viewers, there is a possibility that a major anime studio might think of recreating it in the future. As of now, it has been confirmed that Yoshiki Tanaka‘s epic science fiction novels are being considered for a live-action movie trilogy. So fans of the series can look forward to that.

This new series will be produced by Chinese film production company Jiaxuan Global Pictures. No confirmed dates regarding this have been released yet, but as soon as we get any news about it, we’ll update it here on our website. Till then, you can either watch the other different installments of the anime or you also can check out the shows on our list of similar sci-fi anime.

If you want to watch the show in English, you can find dubbed episodes on Funimation. You can also stream it on Crunchyroll and HiDive with its original Japanese audio and English subtitles.

Legend of the Galactic Heroes Characters:

As is evident from the preceding discussion, there are only two main characters in the show. Below, we’ve provided you with brief backgrounds on them.

Reinhard von Müsel: One of the two main characters in the show, Reinhard was born to an impoverished aristocratic family. Following the premature death of his mother and his father’s mental breakdown, Reinhard’s older sister, Annerose brought him up. Things improved for Reinhard as he grew older, but his happiness was short-lived. When Reinhard was an pre-teen, the Kaiser of the Galactic Empire,  Friedrich IV, took a liking to Annerose and took her as his concubine.

Enraged at the Kaiser’s actions, Reinhard swore vengeance not just against the Kaiser, but the entire corrupt Goldenbaum dynasty and the oppressive nobility of the Galactic Empire. To take his dreams of exacting vengeance forward, Reinhard then joined the military and quickly rose through the ranks due to his prowess in battle and his knack for military strategy. After reaching the rank of admiral and proving his worth in the military, Reinhard gets command of the prototype battleship Brünhild, which becomes his flagship.

Yang Wen-li: The second main character in the show, Yang was born to a merchant family and is a pacifist at heart. Having never wanted to be part of the bloody battles between the Galactic Empire and the Free Planets Alliance, Yang grew up wanting to become a historian. However, he did not have money to pay for his tuition and ended up joining the military with the hopes of getting a scholarship.

Soon after graduation, Yang was forced to partake in a battle owing to the incompetence of his superiors, and thereon began his meteoric rise. Yang quickly gained a reputation of being a fearsome and unparalleled military strategist and before long, he rose to the rank of an admiral. After becoming an admiral, Yang is given command of a battleship named Hyperion, and this becomes his flagship.