Legendary Season 2: Everything We Know 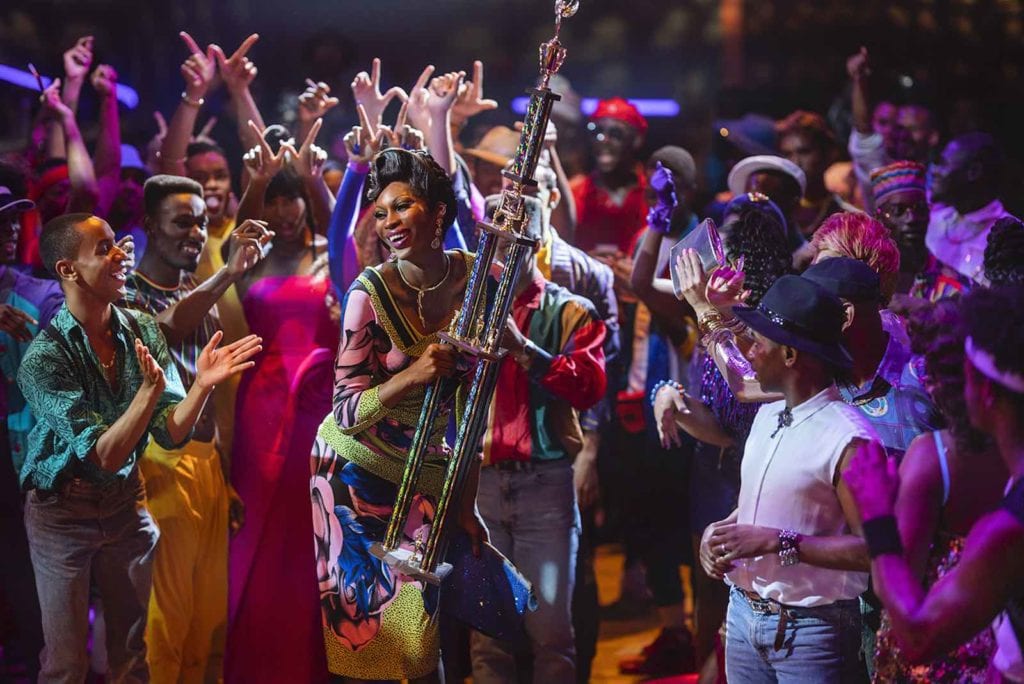 ‘Legendary’ is a reality show that explores queer culture through the lens of performance. The show focuses on the ball culture—an underground society comprising African-American and Latin-American LGBTQ members who practice the alluring art of voguing. The performers of ‘Legendary’ partake in a series of events that includes dancing and catwalks. The members are divided into five houses, and each of them competes against each other.

The winning house takes home prize money of $100,000. The show’s unique exploration of a subculture in the first season garnered many fans. Moreover, we can witness the members’ inimitable performative expressions, which is a novelty in itself. Our interest knows no bounds, and in case you too are excited about ‘Legendary’ season 2, we have got your back!

With regards to its second season, fans can prepare themselves for some excitement as HBO Max renewed the show for its sophomore venture on the date coinciding with the season 1 finale. However, there haven’t been any further details regarding the schedule of its release or production.

Legendary has been renewed for a second season! I’ll see you on the dance floor 💃 #LegendaryMax pic.twitter.com/W7cZl92Yze

‘Legendary’ is one of the first shows that was available during HBO Max’s debut. Kevin Reilly, the Chief Content Officer of HBO Max, stated that the show was liked by critics and audiences alike. He expressed his commitment to creating a compelling second season with exciting stories. Executive producer Jack Mizrahi, a ballroom legend in his own right, explained that it is difficult to contain the vibrant queer counter-culture into a reality show. Mizrahi helped in developing the show’s format and rules, which has made ‘Legendary’ a fan-favorite.

With the overwhelming response and the creators’ excitement to create multicultural stories through the talented houses, we can expect the second season’s production to hit the floors in 2021. The production process will have to be completed keeping in mind the ongoing pandemic—a delay in the process shouldn’t surprise us. In this regard, we gather that ‘Legendary’ season 2 should release sometime in 2022.

Ballroom legend Dashaun Wesley is the show’s emcee (Master of Ceremonies), and his flamboyant style of commentary lights up the atmosphere. Wesley will return for the second season to reprise his role as the host. Wesley is a member of the House of Lanvin and juggles the two roles efficiently. He stated that he had been commentating for many years, but the platform of ‘Legendary’ allows him to educate the viewers about the exciting aspects of ball culture.

The judges of the show are Law Roach, a renowned fashion stylist; Megan Thee Stallion, a grammy-winning rapper; Jameela Jamil, an erudite actress and activist; and Leiomy Maldonado, who is known by the moniker “Wonder Woman of Vogue.” It is confirmed that the above-mentioned personalities will be returning in the second season as the jury members. House of Balmain emerged as the winner of the first season, while House of Lanvin stood as the runner-up. The members of the houses, i.e., the contestants of season 2, are yet to be revealed.

What is Legendary About?

The show features eight voguing houses—each house has five performers and a leader who is referred to as the House Mother/Father. The houses compete in the ball with different themes for every episode. Apart from displaying the varied performances, the episodes also take us into the inspirational backstories of the performers. The judges test five elements of voguing—catwalk, duckwalk, spins and dips, hand performance, and floor performance. The winning house wins the grand cash prize of US$100,000.

The houses in the first season are House of St. Laurent, House of Balmain, House of Lanvin, House of Escada, House of Ebony, House of Gucci, House of Ninja, and House of West. The second season will be following the same format as its predecessor. As already mentioned, Wesley will be returning with the same judges to help the second season retain its original charm. However, the show will be moving from Stamford, Connecticut, and venture out to Los Angeles, California.