Legendary Season 3: Everything We Know 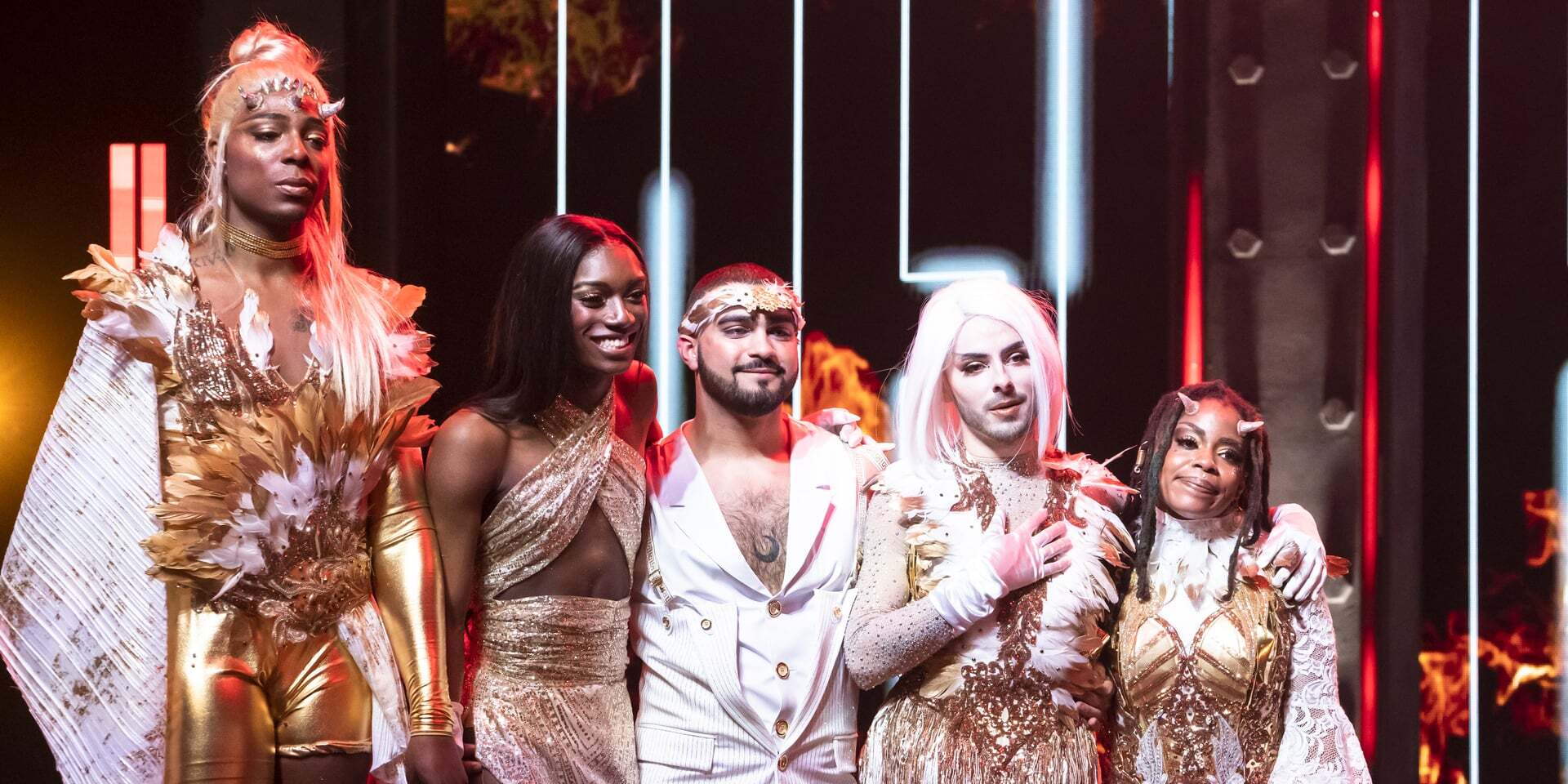 ‘Legendary’ prides itself in being the first competition series to shine a light on the ballroom culture. The show follows LGBTQ contestants as they participate in groups known as Houses. They have to compete in nine balls or events to win a cash prize of $100,000 collectively. The HBO Max series first premiered on May 27, 2020.

The reality series has proven to be a roaring success as it has received an exceptional response from viewers and critics. The over-the-top fashion and the electrifying performances have got people addicted to the show. The fun and glamour are well-balanced by the touching backstories of the contestants. The diversity is definitely the winning aspect of the series. If you can’t get enough and are waiting to hear the news about the potential season 3, here is all that we know.

‘Legendary’ season 2 released on May 6, 2021, on HBO Max, with the season wrapping up on June 10, 2021. The second season comprises ten episodes with a runtime of about 50 minutes each.

With regard to the third season, here is what we’ve got. Currently, there is no official announcement confirming the renewal or cancellation of the show. Seeing the rave reviews it has received, there is no doubt that the future of the show is bright. Even though it became the center of controversy before it premiered, the series has delivered two highly successful seasons. The show’s press release in February 2020 attracted a lot of negative attention as it named Jameela Jamil as the emcee. However, the situation was brought under control after the incident was cited as a clerical error. Jamil also confirmed that she is one of the celebrity judges while Dashaun Wesley is the emcee.

The second season was renewed in July 2020, the same day the first season finished screening. The first two installments debuted in May 2020 and 2021, respectively. Therefore, if the show is greenlit for another season sometime soon, we can expect ‘Legendary’ season 3 to release in May 2022.

The series is presented by Dashaun Wesley, an actor and performer known for his vogue dance style. You may remember him from season 4 of MTV’s ‘America’s Best Dance Crew,’ where he competed as a part of the group called Vogue Evolution. The four celebrity judges on the show are Jameela Jamil, Law Roach, Leiomy Maldonado, and the rapper and singer-songwriter Megan Thee Stallion. They are joined by a new guest judge every episode.

Law Roach is a stylist who has worked with big names, including Zendaya, Celine Dion, Ariana Grande, and Tom Holland. In contrast, Jamil is a multi-hyphenate known for her role as Tahani in ‘The Good Place.’ Leiomy Maldonado AKA “Wonder Woman of Vogue” is a dancer, model, and activist, who has created a niche for herself in the ballroom scene. Like Wesley, she was also a contestant on the fourth season of ‘America’s Best Dance Crew’ and the first openly transgender woman to ever be on the show. So, if the series returns with its third installment, we can expect the four main judges to resume their duties along with the Master of Ceremonies, Dashaun Wesley. MikeQ might also continue to be the DJ for the potential season 3.

What can Legendary Season 3 be About?

In the reality competition series, the contestants participate in groups called Houses, with a Mother or a Father leading the House. Each House has five members, who perform solo or in groups, depending on the event. Every week, the judges decide on which group is the Superior House of the Week and which are the two lowest-ranked Houses. Then, the Mother or Father from the worst-performing Houses must battle it out to keep their House in the competition. The second season of the show saw a change in the format. The standing of the Houses was determined by the total scores accumulated across the performances. Therefore, if the series is renewed for the third round, we can expect a new set of Houses competing to be “Legendary” and win the cash prize of $100,000.