Legends of Tomorrow Season 6: Everything We Know 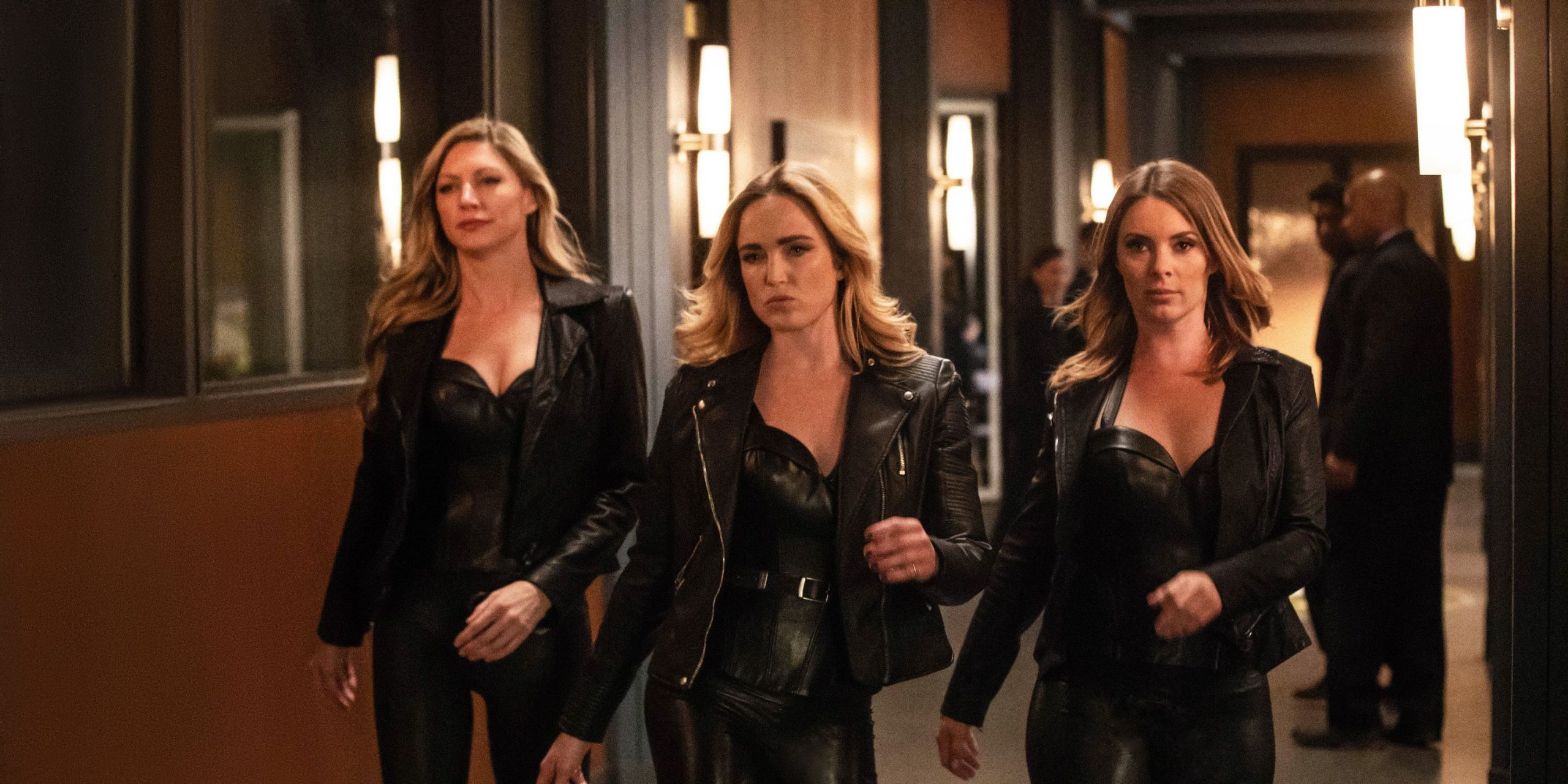 In CW’s lineup of DC Comics shows like ‘The Flash,’ ‘Supergirl,’ and ‘Black Lightning,’ DC’s ‘Legends of Tomorrow’ stands out by embracing its absurdity. Despite not having any direct source material to adapt from, the superhero series has managed to entertain the audiences since January 2016, by borrowing the characters and story-lines from the other Arrowverse shows and adding an innate quirkiness to it.

Although the first season didn’t fare well, the science-fiction drama picked up pace in the second season owing to the fun character dynamics, sharp humor, lighthearted tone, time-travel adventures, diversity, and representation. Over the years, it has spawned a total of five seasons and earned several accolades. Naturally, fans are wondering: Will there be a ‘Legends of Tomorrow’ season 6? Well, we have some good news for you.

Considering the show’s popularity and critical acclaim, it was bound to get renewed. The network greenlit the show for a sixth season on January 7, 2020. As far as the release date is concerned, the show has been slated for a mid-season 2021 premiere. However, due to the impact of the COVID-19 pandemic, it seems fans will have to wait for quite some time for the show’s return. According to our best guesstimate, ‘Legends of Tomorrow’ season 6 is expected to release sometime in 2021, on The CW.

Legends of Tomorrow Season 6 Cast: Who is in it?

Almost all the main cast members are expected to reprise their roles in the sixth season. However, Brandon Routh and Nora Darhk might not be returning to portray their respective characters Ray Palmer, and Courtney Ford, as the reel and real-life couple bowed out of the show in the fifth season.

Legends of Tomorrow Season 6 Plot: What can it be About?

In the intense season 5 finale, the team opts out of the television shows by exercising free will. Charlie gets concerned as she can no longer protect her friends from the Fates or any other danger. The team embarks upon an ultimate mission to save the entire population. However, their mission is hindered by the resurrection of Encores at the hands of the Fates. Constantine dons his trench-coat, Sara gets into her White Canary costume, and the team heads out to convince the civilians to band together and fight for their right to freedom against their common enemy.

Luckily, the makers have released an official synopsis for the sixth season. According to that, the team will have to deal with space aliens in the upcoming season. One of the members might get abducted by an evil force, causing the group to declare war. On realizing that the powers of John Constantine, Mick Rory, Nate Heywood, Zara Tarazi, and Behrad Tarazi won’t be enough, they will have to add a new member to the team. The team might come across a strange woman who has developed superpowers after being kidnapped by space aliens as a child. With her help, the team might be able to overthrow the intergalactic threats.