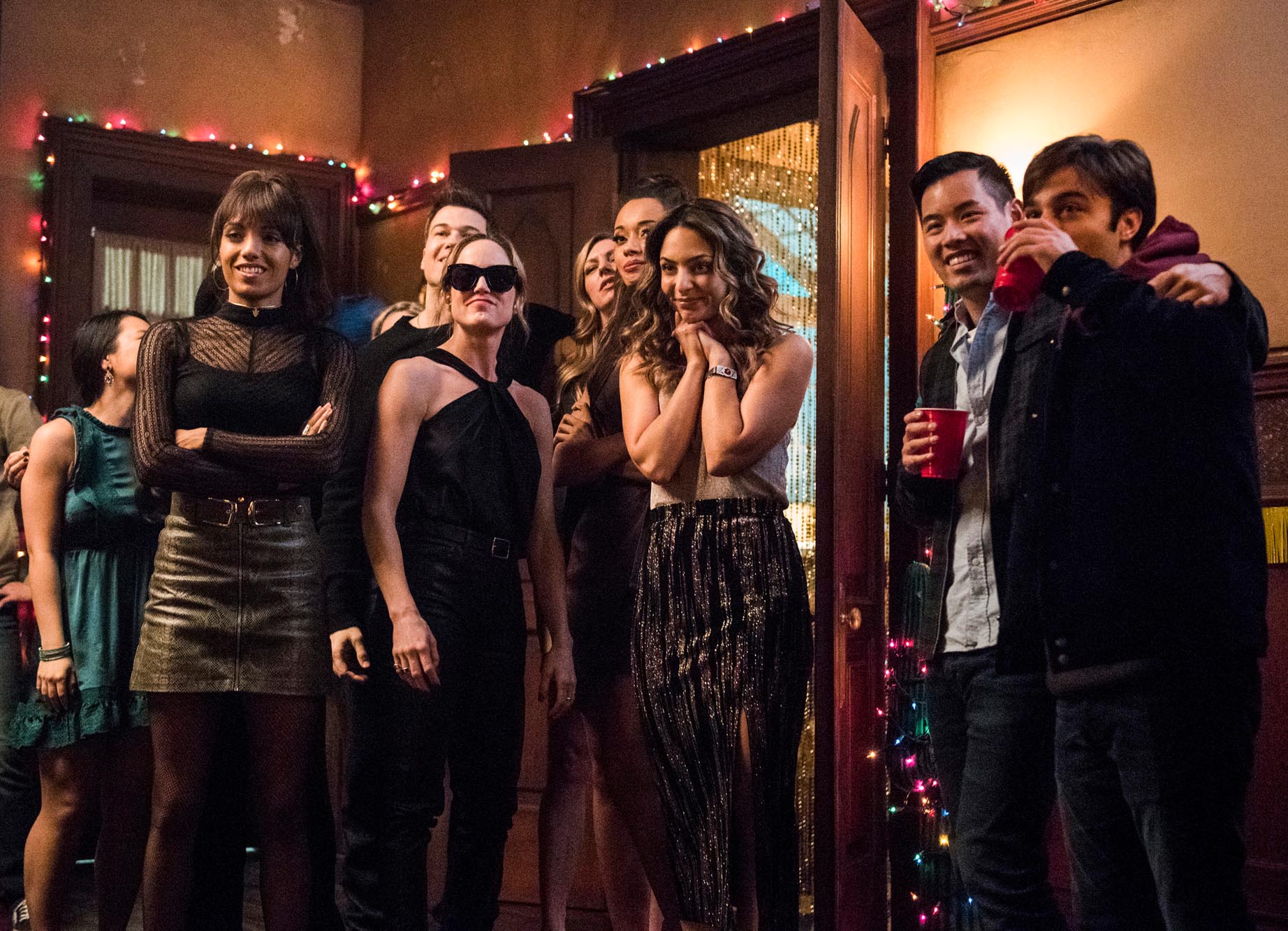 ‘DC’s Legends of Tomorrow’ is a superhero television series that follows a group of saviors called the “Legends.” Time Master Rip Hunter brings them together to stop Vandal Savage from rattling the concept of time and destroying life in the process. Set in the Arrowverse, the show is based on the characters from DC Comics and is a spin-off that features multiple characters including those introduced in ‘The Flash‘ and ‘Arrow.’

Developed by Greg Berlanti, Andrew Kreisberg, Phil Klemmer, and Marc Guggenheim, the science-fiction series first released on January 21, 2016. Since then, it has spawned six seasons that have amassed a strong fanbase. The inaugural season was not well-appreciated by the critics as such, but with the introduction of adequate comedy and an elevated standard of quirkiness, the show has fans wanting more. Well, here’s all that we know about ‘Legends of Tomorrow’ season 7!

‘Legends of Tomorrow’ season 7 is set to premiere on October 13, 2021, at 8 pm ET on The CW. The episode count for the upcoming season is yet to be confirmed.

On February 3, 2021, The CW confirmed the seventh season of this superhero television series that viewers have gradually warmed up to. What’s even more exciting is that there are so many changes shaping the new season. So, we’re in for a lot of surprises! Reports have confirmed that Phil Klemmer and Keto Shimizu would be returning as co-showrunners. New members Paiman Kalayeh and Mercedes M. Valle joined the writing team, while Leah Poulliot and Emily F. Cheever were upped to staff writers.

Time to get the team back together! DC's #LegendsOfTomorrow has been RENEWED for Season 7! pic.twitter.com/87aHin9Fvn

Legends of Tomorrow Season 7 Cast: Who is in it?

Moreover, Amy Louise Pemberton will take a break from her voice role and portray Gideon in flesh and blood. Matt Ryan will appear in a new role rather than return as John Constantine. He will portray the character Gwyn Davies, an eccentric scientist from the 20th century. Dominic Purcell, who plays Mick Rory AKA Heat Wave, will return in a recurring capacity in the seventh season.

Legends of Tomorrow Season 7 Plot: What is it About?

Towards the end of season 6, we see the Legends retaliate against Bishop’s master plan as Sara and Ava break some rules to put an end to the misery. The team takes a huge blow after Constantine’s death which prompts them to disregard everything despite the consequences involved. Moreover, interesting things happen at the “Avalance” wedding, which is disrupted by a well-known enemy. Sara gets abducted by a pro-alien villain who claims to have foreseen the end of humanity.

The new character, Dr. Gwyn Davies, might be exactly what the Legends have been looking for! Speaking of Matt’s latest endeavor, series co-creator Phil Klemmer said he is excited to have fun discovering how this new character fits in and ruffles some feathers! The upcoming iteration of the show might have more dangerous adventures awaiting the group of heroes.